It happened! The email from our staff engineer read:

I can’t tell you that there were fireworks or that we received an amazing flurry of phone calls excited to hear us in Hartford, Connecticut; but I do believe that the Lord has opened this door of ministry for such a time as this.

Here are some fast facts related to Hartford:

Hartford is the capital of Connecticut and the historic seat of Hartford County.

As of the 2010 Census, Hartford’s population was 124,775, making it Connecticut’s fourth-largest city.

Nicknamed the “Insurance Capital of the World”, Hartford houses many insurance company headquarters, and insurance remains the region’s major industry.

Founded in 1637, Hartford is among the oldest cities in the United States. Hartford is home to the oldest continuously published newspaper, The Hartford Courant; and the Mark Twain House where the author wrote his most famous works and raised his family, among other historically significant attractions.

Following the American Civil War, Hartford was the richest city in the United States for several decades. Today, Hartford is one of the poorest cities in the nation with 3 out of every 10 families living below the poverty line.

As I think about this open door of ministry, I think of Jesus words in Matthew 28: 18-20 Then Jesus came to them and said,

“All authority in heaven and on earth has been given to me. Therefore go and make disciples of all nations, baptizing them in the name of the Father and of the Son and of the Holy Spirit, and teaching them to obey everything I have commanded you. And surely I am with you always, to the very end of the age.”

Thank you for praying for Hartford and Faith Radio!

Thanks again to each of you who prayed, called and gave during the Faith Radio Fall Share! We were touched by your kindness and generosity; again, thank you! Our engineers have informed me that, Lord willing and weather permitting, later this month we will add our latest FM signal in Fargo!  Faith 102.5FM will cover most, if not all… 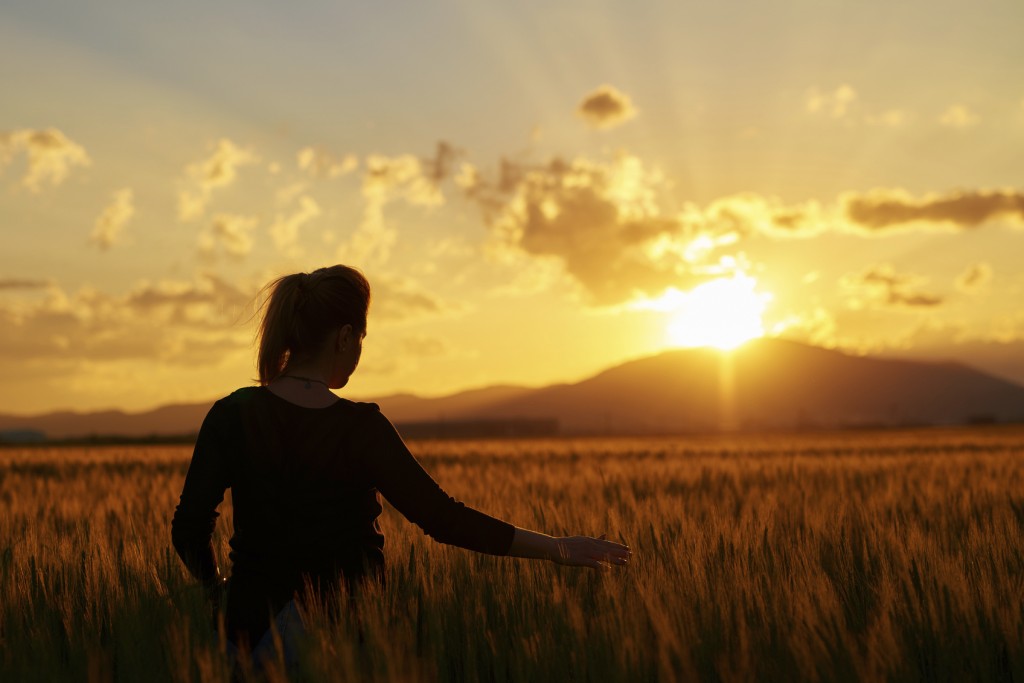 Warning signs and labels are everywhere! They are on the food items we buy, the medicines we take, and even on the shows and movies we watch on TV! Wouldn’t it be great if there were warning labels for Faith Radio? Perhaps it would say…Prolonged listening could deepen your faith. Or maybe it would say… Beware Christians…

Spiritually blind and in need of a Savior

Recently our pastor preached on the healing of the blind man from John 9. My guess is that you know the story – Jesus and His disciples while still in Jerusalem encounter a man born blind from birth; after some interaction Jesus winds up making some mud from spittle; places it on the blind man’s eyes and when he washes it off, he can see.…

In just a few short days, the 2nd annual Northwestern Christian Writer’s Conference will be on the grounds of University of Northwestern in St. Paul.