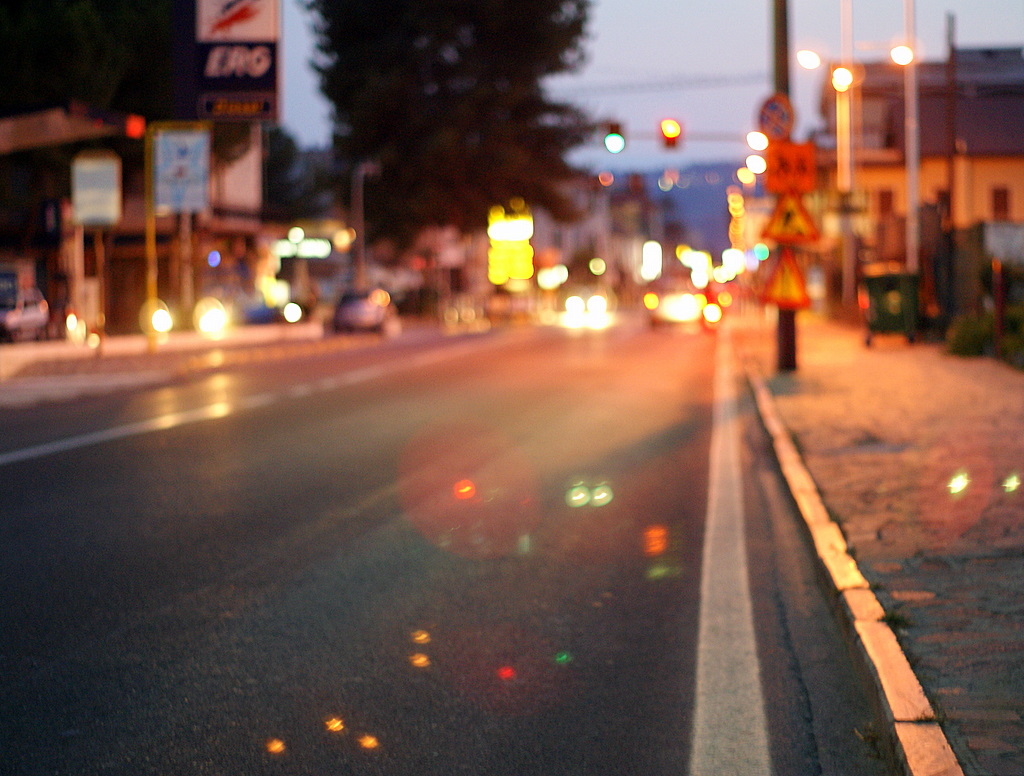 He was twelve years old when he first tried drugs. Before long, he was a committed user, then a dealer. For Joseph Rojas, the addiction became so severe he was doing $400 worth of cocaine every day. He served multiple stints in juvenile detention, and eventually found himself in – as he dubs it, “big boy jail.” Finally, he decided enough was enough.

But Joseph’s suicide attempt failed when his mom returned from work early & got him immediate care.

“My mother walked in unexpectedly – and I say unexpectedly – she was at work about three miles from our home, and felt she needed to come home at that moment. She left work early, and came to check on me. In a minute, she was calling the paramedics. She was praying for me. I was coming in out of consciousness. My chest was hurting.”

The ambulance arrived, and on the way to the hospital, Joseph’s lowest moment became something else entirely.

“I still remember it. I was in the back of the ambulance, and I felt the hand of God. And I knew He was real! I knew that it was Jesus in the back of that ambulance! I couldn’t speak with my mouth. I couldn’t physically speak. But my heart spoke. I don’t even know what I prayed. Something along the lines, ‘Jesus, You know I’m filthy. I don’t think I’m worth anything, but I know you’re real. I know you’re here. If You will still have me, I’ll give my life to You.'”

From that decision came new purpose and direction. It didn’t instantly make everything perfect, but it set Joseph on a brand new path.

“He saved my life, and He changed my life. It took a couple years to get completely clean. I would like to jump to the part of the story where I live happily ever, but that’s not how it was. It was two years of me still trying to trust the Lord, and give it all to him. But I knew there was more. I knew there was more once I experience God, and the goodness of who God was. No drugs on earth can replace that!”

On the Road with Seventh Day Slumber's Joseph Rojas 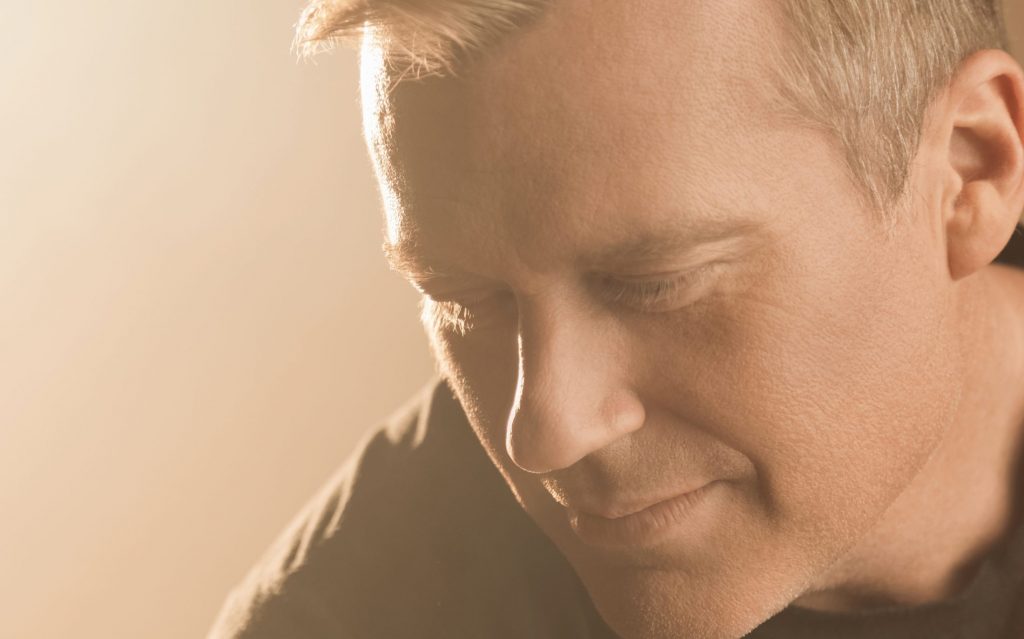 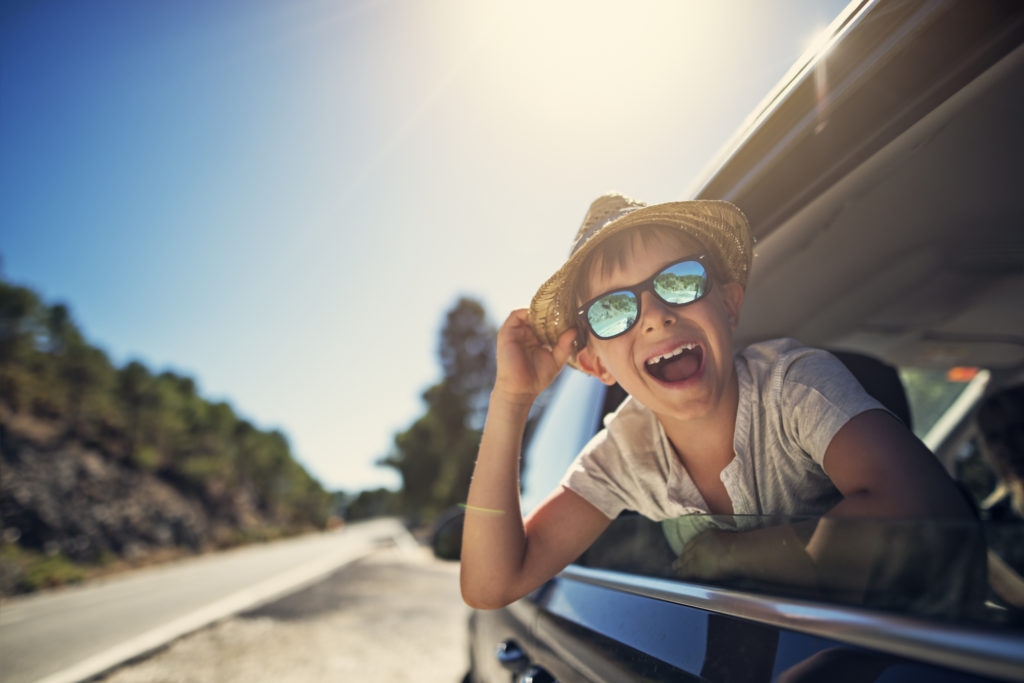 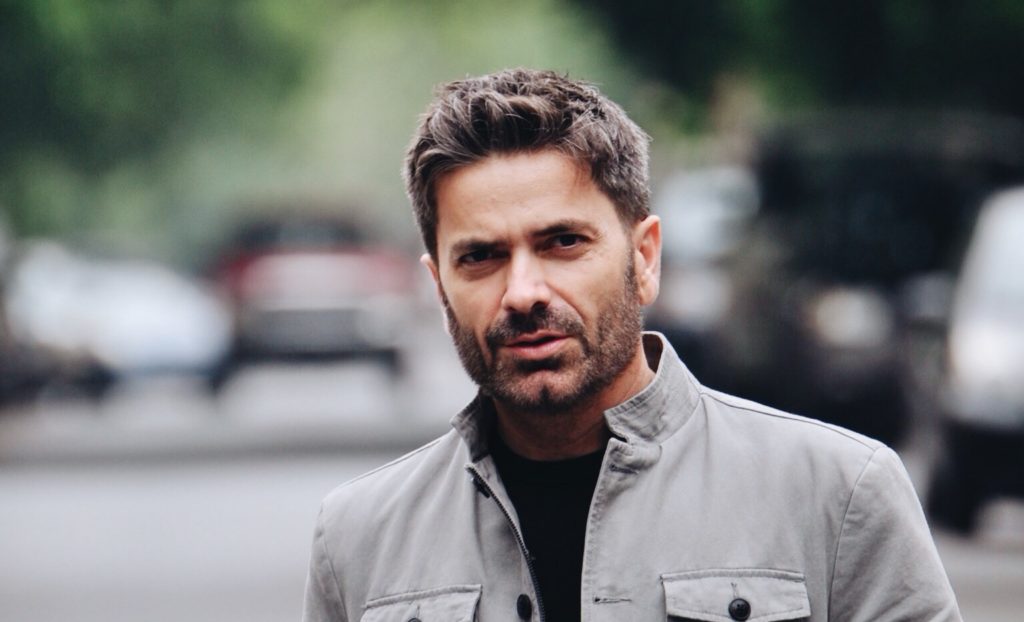 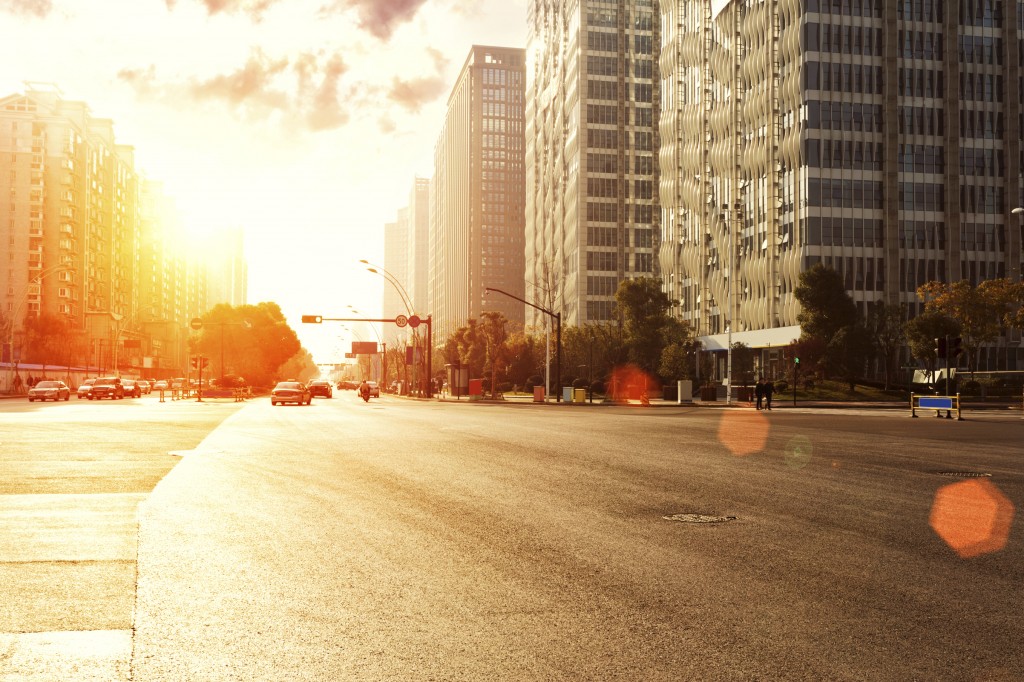