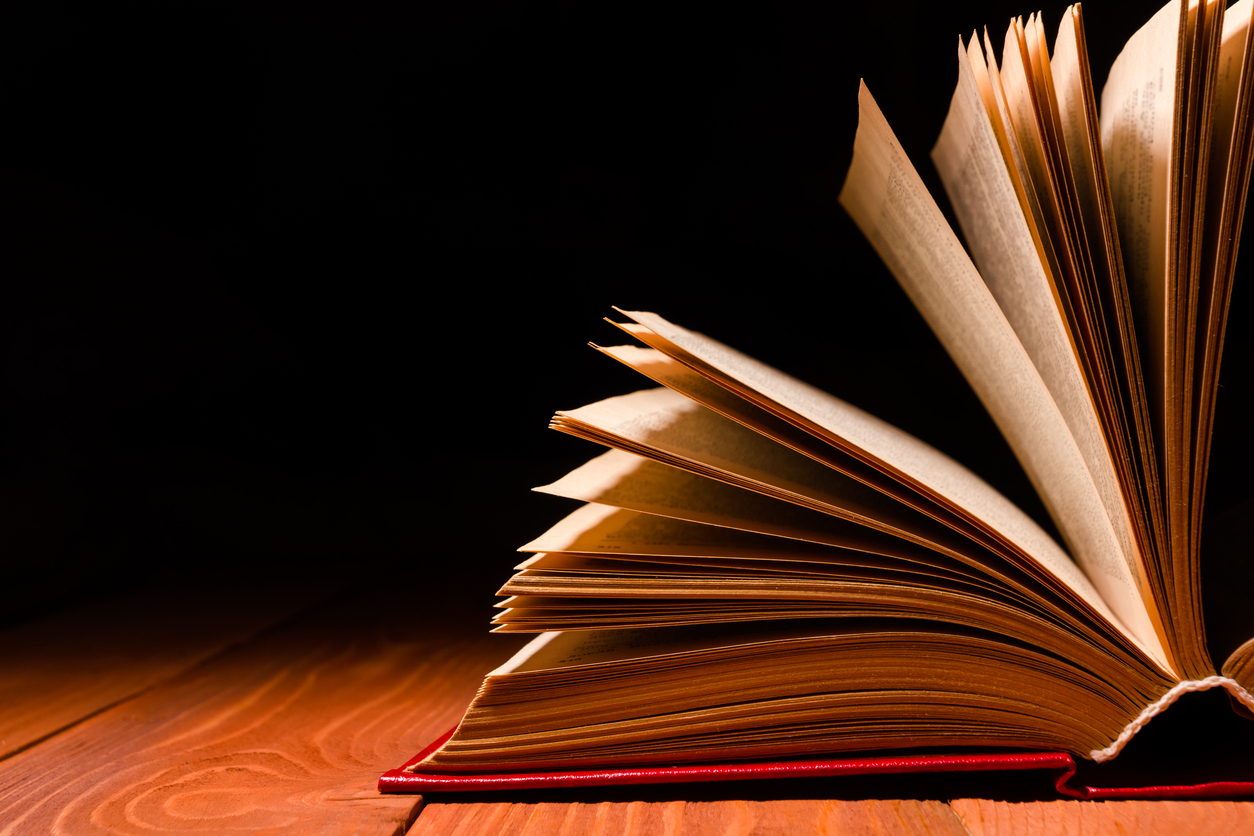 Episode #314 — At the beginning of what’s become a groundbreaking media phenomenon, its creator didn’t honestly think it would make a thousand dollars! That phenomenon is the television series, The Chosen, which tells the story of Jesus’ life through a fresh lens – the people who knew Him best while He walked this earth. Director and creator Dallas Jenkins was just slightly off in his calculations.

The Chosen would go on to raise twenty million dollars in crowdfunding support, and become the biggest crowdfunded media production in history. There’s never been anything quite like this, as Jerry Jenkins – the legendary author who’s just released a new novelization of the first season called Chosen: I Have Called You by Name explains. And yes – these gifted storytellers are a father & son team.

“When people associated with Dallas said they were going to try to crowdfund this, he was pretty dubious. He said, ‘You know, I don’t know if you’ll raise a thousand!’ Because it’s hard to ask people for money! And usually – if you’re doing something creative – you need to just do it. Get it out there, and see if it sells. But they said, ‘Let’s try this!’ They put the pilot up there, this short that he had done for his church, and it just exploded. It’s become a national phenomenon as you know. And he was certainly wrong about that $1,000.00!”

When it comes to the path of travel stories normally take, we’re usually seeing books made into films. In this case, Jerry is taking the story from the screen to the page.

“Yeah, this is really reverse engineered. Because this has become so popular and people have seen it on the screen, what I wanted to do was use the same sequence that Dallas and his cowriters did and the same direction. So a lot of my work was done for me. The creativity of these guys is off the charts! The sequence is there, so I know where I’m starting and where I’m ending. What I bring to the table, when I cover a scene that’s been on the screen, I want it to be exactly the way people saw it. Because nothing frustrates me more than when I read a book and go watch the movie and can’t recognize the story.”

“I think at least that part needs to be the same. But then what’s new is bringing in the inner monologue – the reactions and the thoughts of the characters. How did they feel at the time? That’s something you can’t do on the screen. You have to have them speak with each other and interact to get that. But in a book you can just have that going through their mind. And that’s what’s been very gratifying to hear from readers. They say, ‘Oh, I understand the scene better. I get what the character was going through at that time.’ So I’m just having the time of my life doing this.”

Jerry B. Jenkins is the prolific and celebrated author of 21 New York Times bestsellers, including his latest novel The Chosen: I Have Called You by Name. Among his over 70 million copies sold is the cultural phenomenon, the Left Behind series. On the Road with Anna Golden

Her willingness to be open with her own struggles has been an incredible doorway to a ministry she never saw coming. Their relationship seemed broken beyond repair. Then came a drug arrest and a phone call that would change both their lives forever.