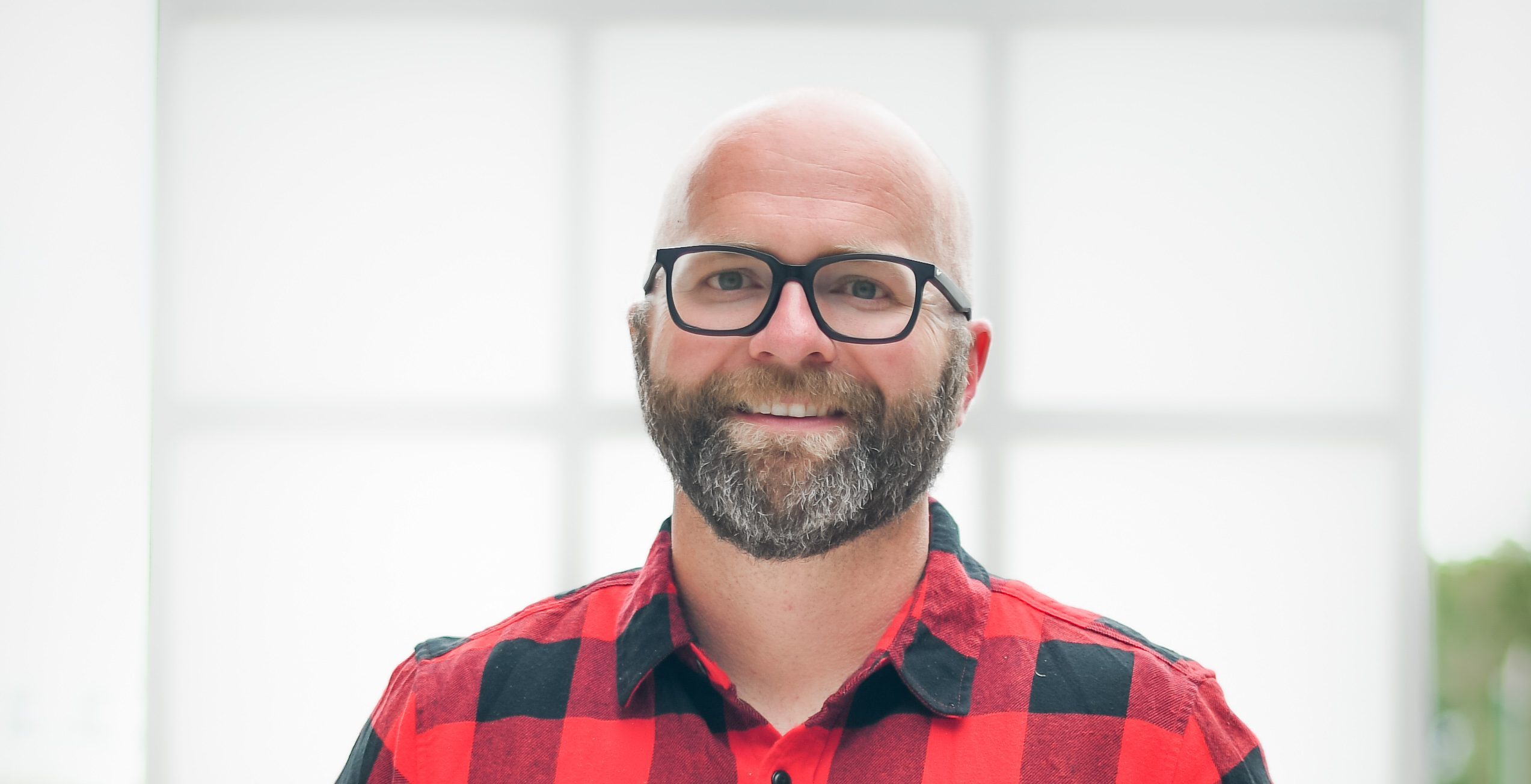 In a world teeming with competing voices, what might happen if we became known for something else? What if we started to listen – really listen? Pastor Adam Weber gives us a sketch.

“One of the most simple ways we can love a person is just listening to them. I don’t even necessarily know that it takes more time. It’s just a different mindset. So in the coffee shop this morning, there was a dad that came up to the door, and he was holding his child in a car seat. And I just felt like God said, ‘Say something to him.’ so I looked over and I said, ‘Hey! How are you doing today?'”

Even though Adam didn’t know this gentlemen or anything about him, the simple act of listening built a bridge between them.

“I know nothing about his circumstances. I don’t know if he’s a single dad, or happily married to the mother of this child. But I know when we were trying to juggle our little ones, I could remember times when I felt unseen. I just had a moment where I turned around, and before I left I just said, ‘Hey. Just just one thing at a time. You’re doing great. Just be encouraged.'”

“He didn’t even say that much to me, but I in that moment I could tell he just felt seen, and he felt heard in that moment. So sometimes it’s the simplest things that really do change the posture of our heart. Are we are just kind of trying to get by somebody, or pass somebody, or will we take that extra moment? Just to say, ‘Hey, how are you? How are you really doing?'”

Adam Weber is the pastor of multi-site Embrace Church in South Dakota & Minnesota & authors the brand new book Love Has a Name: Learning to Love the Different, The Difficult & Everyone Else – available for pre-order now wherever fine books are sold.

On the Road with Adam Weber