On the Road with I Am They’s Abbie Parker

Recording, producing and releasing a new record is a marathon. But doing it in the middle of a global pandemic? I Am They’s lead female vocalist, Abbie Parker, gives us an inside look at how they’ve been sharing the incredible new music of “Faithful God” in some pretty unorthodox ways!

“We’ve kind of just been going anywhere people will have us! That has looked like a middle school gymnasium, the front porch of someone’s farm house. We’ve just kind of crisscrossed a little bit.”

We noted to Abbie that the front porch of a farmhouse actually seems like the perfect place to share a song like “My Feet Are on the Rock”.

“You know, it did feel like somewhat of a natural environment for us. There was an old dog that wandered onto the porch/stage during our set, and our tour manager went over to pet him and continued to pet him for the rest of the hour long show so that he wouldn’t come back on! But I think you’re right. I think we really nailed the venue on that one.”

One of the most remarkable things about I Am They is their willingness to openly share about the valleys in their lives, not just the mountain tops. For Abbey, it was moving back home at 30 after her marriage ended when she felt she was at her lowest point. But the way her family held her and loved her became one of the defining seasons of her life.

“I’m probably not the only one, but I don’t ever want to disappoint my parents. Here I am, 36 years old, and still – something even worse than being grounded was my parents saying they were disappointed in me. Much like I was afraid I had disappointed God, I was afraid I disappointed my family when I couldn’t keep my marriage together despite all my best efforts.”

“But they helped me move back in with them, and even helped me get my feet on the ground when I moved to Nashville to pursue music. I’ll never forget, my brother and his wife sent me flowers on my first Valentine’s Day as a newly single person. It just reminded me – if my earthly family loves me that much and supports me that much – how much more does my Heavenly Father love me?“

Abbie Parker is the lead female vocalist for I Am They – the folks behind the fresh & powerful songs “Scars”, “My Feet Are on The Rock”, and their latest single & record of the same name, “Faithful God”.

On the Road with I Am They's Abbie Parker 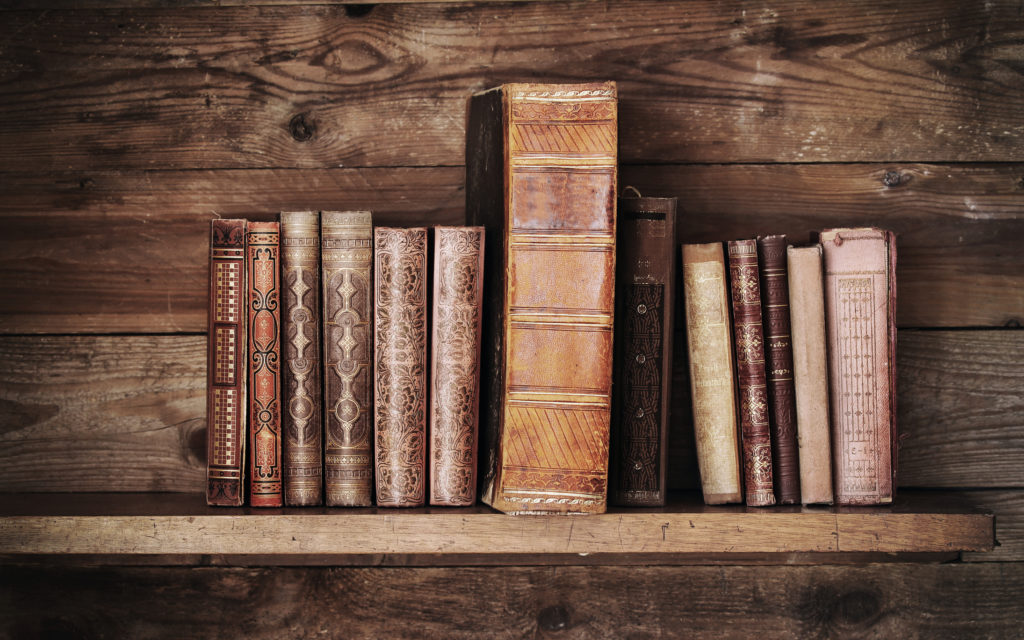 The myth made fact

They're some of the most famous stories of all time - but do Greek and Roman mythology have any significance from a Christian perspective?

Finding the hope of “Already Done” with Joel Vaughn

In a season of the unexpected, it's a counter-cultural invitation to powerful purpose.

On the Road with Jaime Jamgochian

Behind a long-awaited musical return was an unexplained illness, a season of waiting, and the renewed purpose she found through it all. 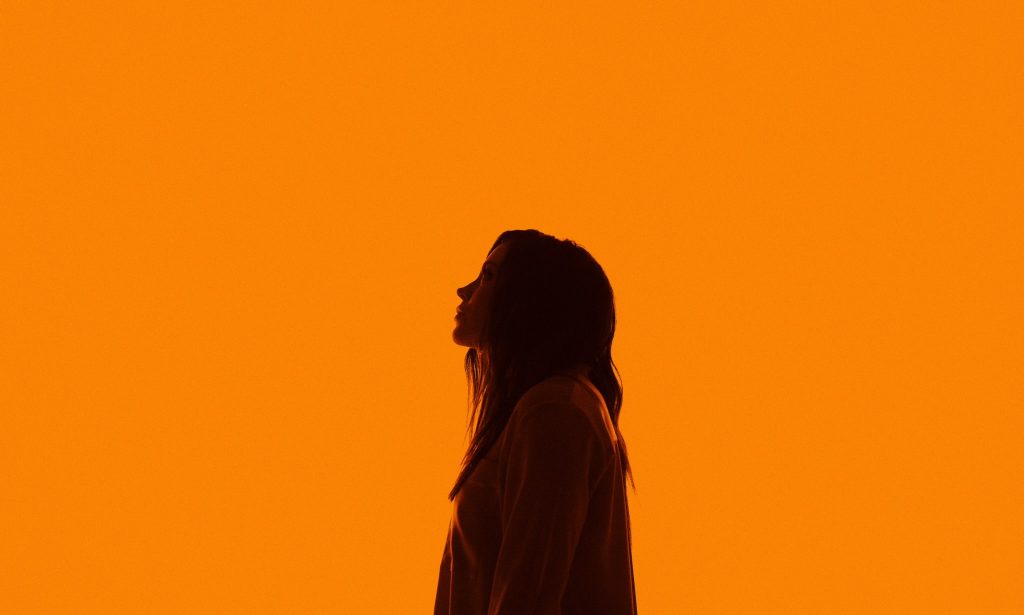 On the Road with Kari Jobe

Go behind the remarkable journey and incredibly quick turnaround that brought us one of the most powerful songs of the year.