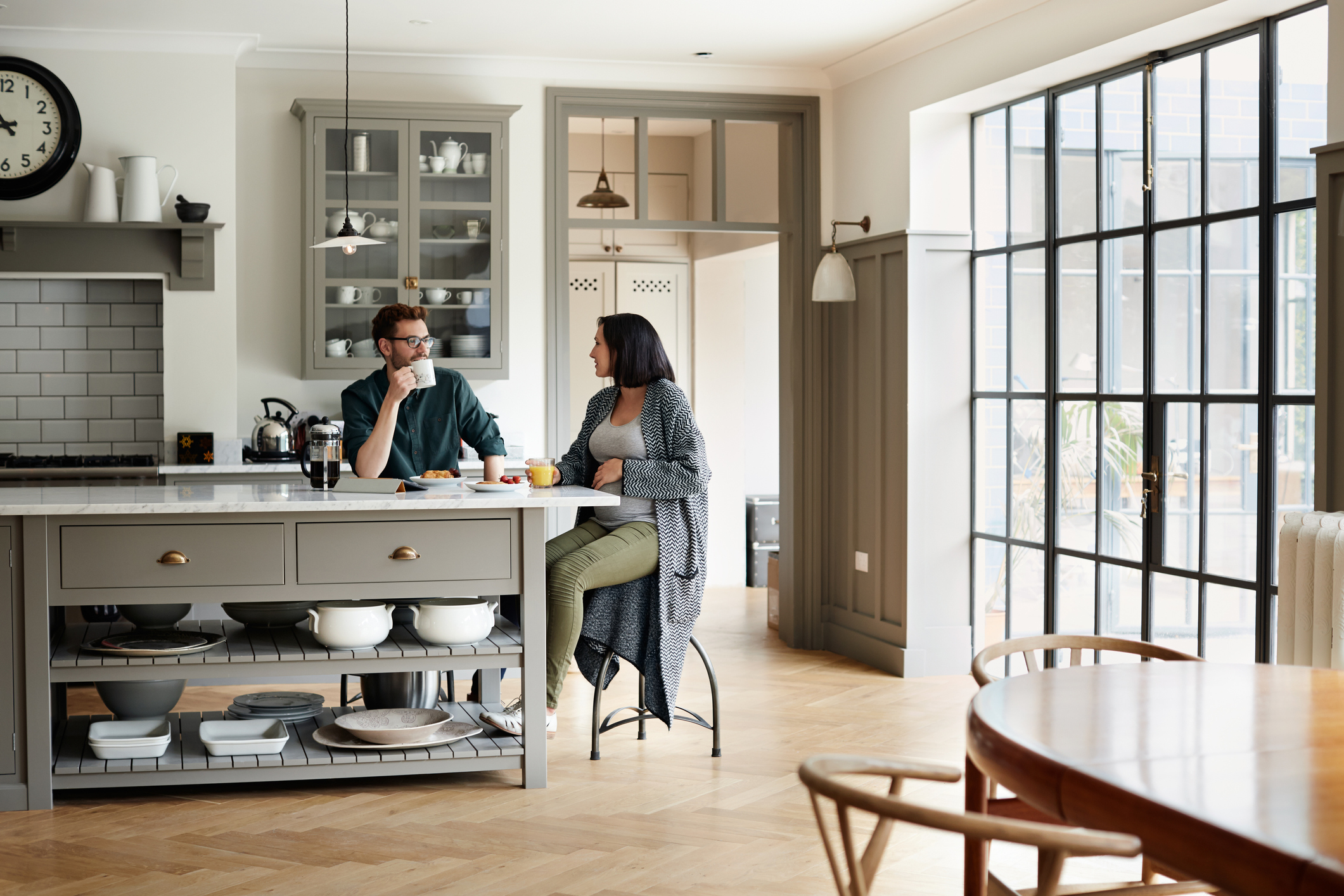 Effective communication is often less about what we say than it is about what we hear. We all have the desire, and the need, to be truly heard. Dr. Glenn Pickering says a sure sign of a solid relationship is how well each person listens to the other.

Many times, when we are supposedly listening, Glenn says we’re rehearsing instead. Our thoughts are not on what the other is saying but instead preparing what we want to say. This keeps us focused on ourselves rather than understanding what our spouse, friend, or colleague is saying to us.

“If you tend to rehearse when you should be listening, focus on summarizing instead. Keep your brain focused on creating an accurate 1-2 sentence summary of what the other person is saying, so that they can say, “Yeah! That’s what I meant!” This keeps your mind occupied in a constructive way, that takes the focus off what you’re going to say, onto what they’re saying to you.”

Another big challenge to listening well is our tendency to get defensive. We make our own points in a tone and posture designed to protect ourselves from being wrong or looking bad, which can not only drown out our point, but also accepts a lie about who we are in God’s eyes.

“When I get defensive or start back-pedaling, I’m trying to earn my justification…but God has said it’s already mine in Christ; I’m trying to prove I’m ok, except I already am.”

No matter how serious our faith is, we’ll eventually be confronted with whether we really believe what we claim. Do we trust who God says we are?

“The instant we feel ourselves getting defensive, realize that we’re being asked this question: do you actually believe you’ve been justified, or do you think you still need to earn it?

“It’s time to drop all the defending and explaining, not because we’re giving up on the conversation or trying to win an argument: that doesn’t really matter. But the part of me acting like I still have to earn being acceptable is degrading my identity in Christ. God says ‘you are exactly as I made you to be, and precious in my sight.’ “

And the moment we stop trying to prove ourselves and comprehend how much we are loved by our heavenly Father, we can open our ears what others are saying and open our hearts to listen to them in love.

Dr. Glenn Pickering is a counselor, a scientist, and a teacher. He’s the author of several books, including Playing TAG. The TAG-related books and seminars that he and his wife, Gwen, have created contain the revolutionary insights, real-life examples, and concrete change strategies that have transformed people’s lives and that will help you to create the powerful, loving relationships you always wanted.

More from Afternoons with Bill Arnold 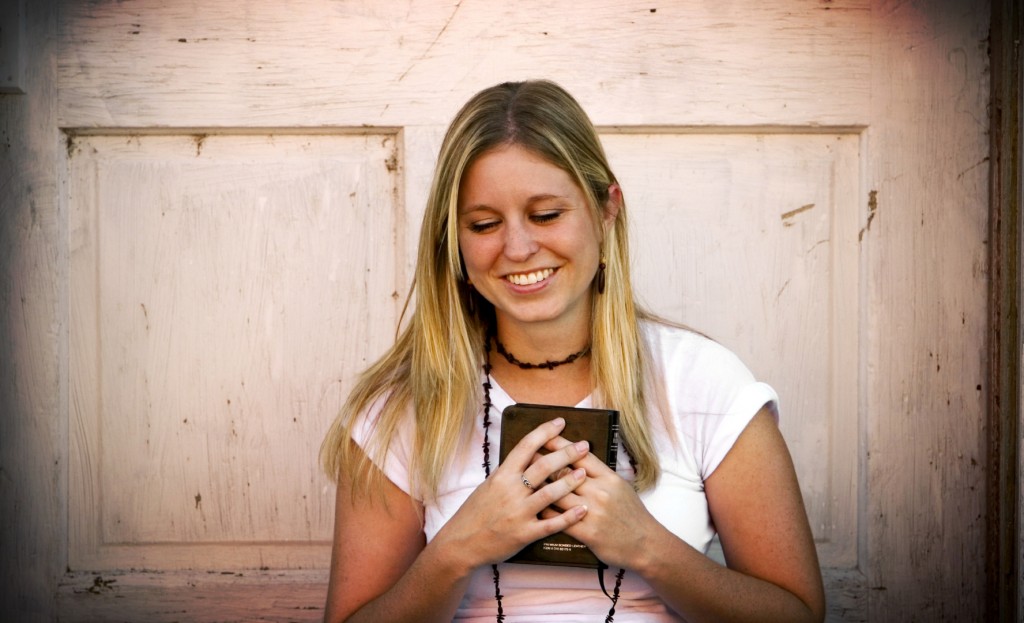 What God really thinks about you

Explore unchanging truths from Scripture about your true identity in Christ with pastor and author Lance Hahn. 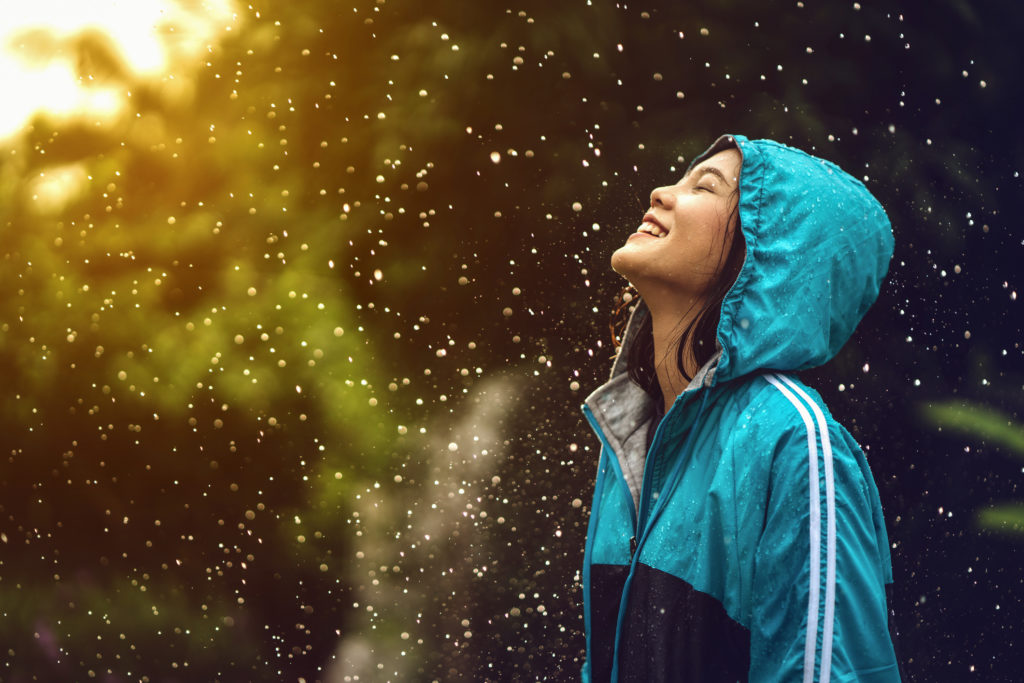 God’s joy is stronger than our circumstances

God offers us more than moments of happiness—He offers us the fullness of His joy. 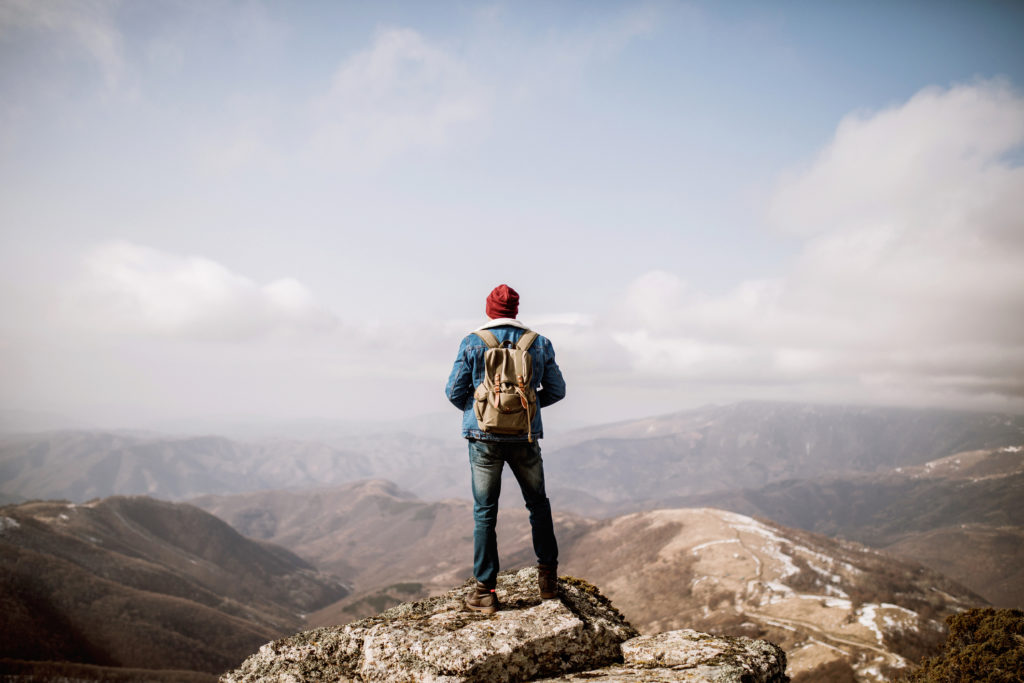 When you just can’t forgive

It's not a surprise that we find forgiveness difficult - it goes against our humanity. To react in compassion instead of retaliation requires a supernatural motivation. 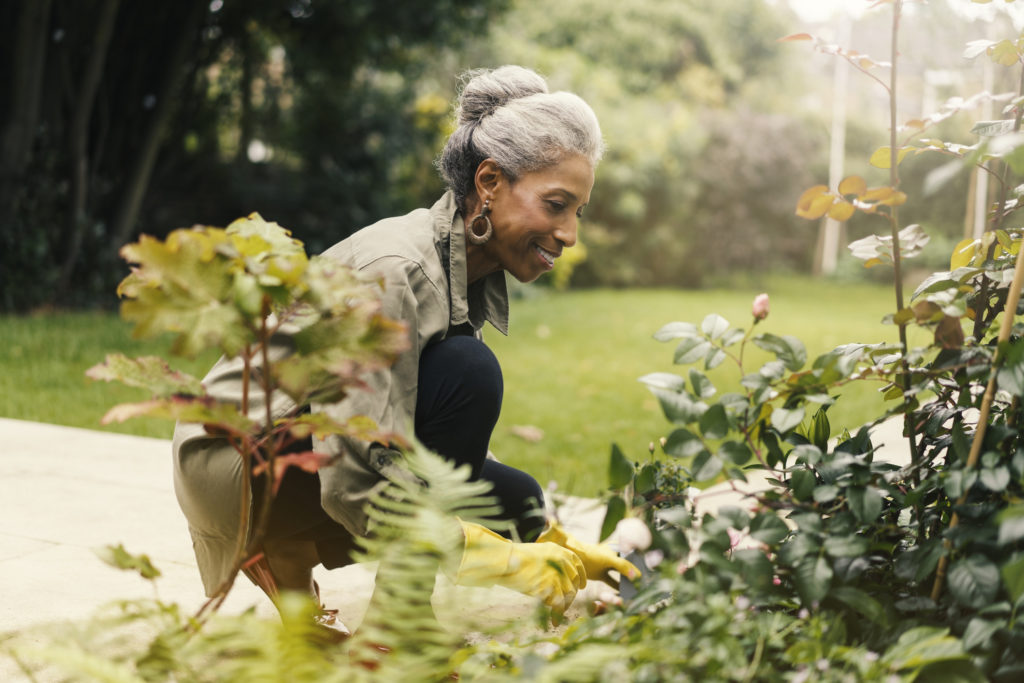 God has made you new!

Your old self is buried and gone. You are a glorious new creation in Jesus! So walk forward in faith, confident in what God has done and continues to do to make you who you are meant to be.

About Afternoons with Bill Arnold

Tune in to Afternoons with Bill Arnold for faith, hope and clarity.