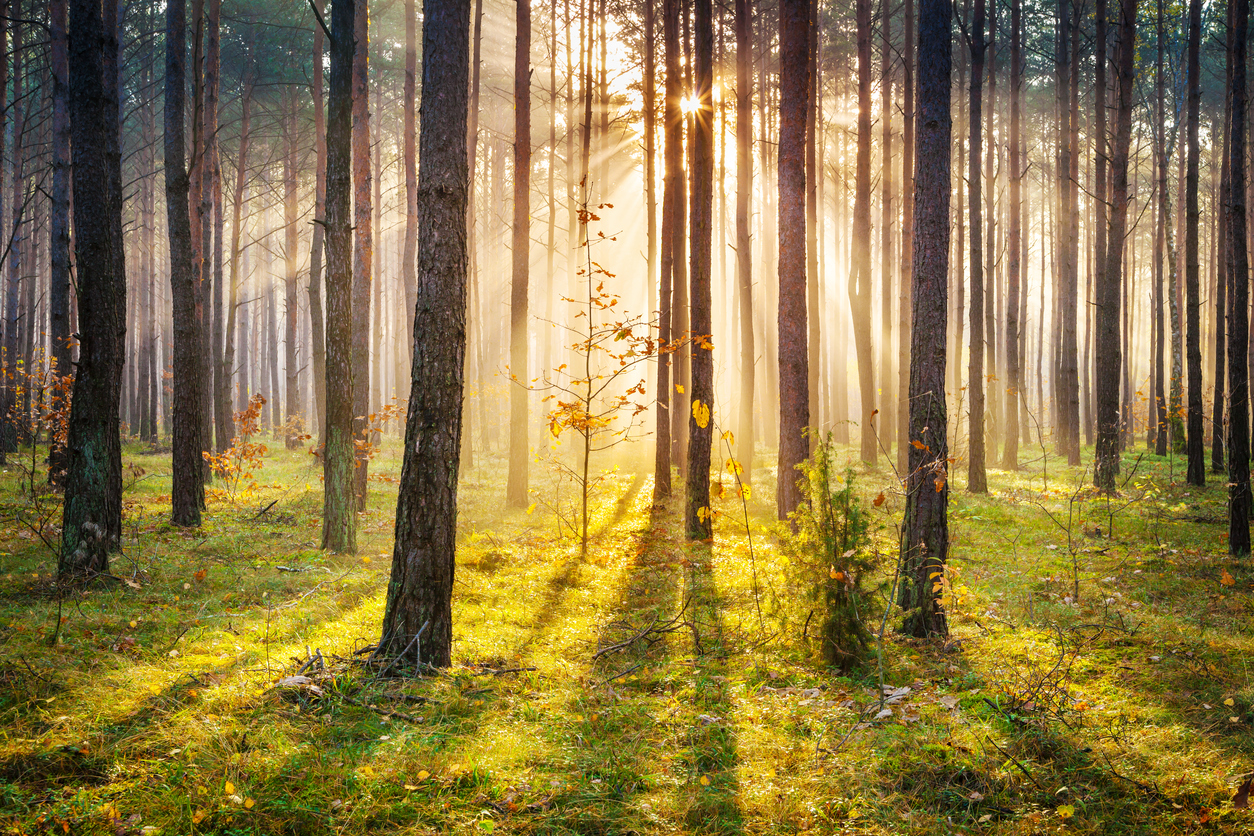 On the Road with Jackie Hill Perry

When Jackie Hill Perry had a life changing encounter with God, she knew things would never be the same. So many aspects of her conversion were filled with joy, but one decision she describes as the hardest one she’s ever made. She knew she had to end her long term relationship with her girlfriend.

“That was actually the hardest part of walking out my salvation. I had to let go of this relationship that meant a lot to me. And we enjoyed each other, and I was with her two days before that. And God steps in, and changes everything. So my whole world is thrown into something I didn’t expect.”

She takes us through that incredibly tough conversation.

“There was a real grieving of the death of that relationship. It felt like we ended it on terms that weren’t in my control, that didn’t make sense. That was tough, and it was hard. But I think that’s a part of taking up your cross. Taking up your cross comes with difficulty, and dying to certain relationships and certain things. But if that’s what God has for you, we have to be willing to believe that’s the right journey.”

In the joy of a conversion experience, sometimes we forget that faith is about a lifetime and not simply a moment. Jackie shares that her transformation has been a journey.

“I initially heard some discouraging messages where they would speak about how deliverance – coming into fellowship or a relationship with Jesus – meant I was not supposed to experience temptation anymore. They would say, if you’re delivered from that, you shouldn’t struggle  anymore. And I think the person that said it – I can see why they would assume that – but I would think they haven’t gathered that from the Bible.”

“Looking at Jesus, you see He is the Son of God. The purest One ever. Yet He was tempted. It took a while for me to learn that I shouldn’t be shamed by my experience with temptation, because Christ doesn’t shame me. If anything, He empathizes with me – and offered His grace for me to come for help in my time. I’m a new creature. Even if I’m tempted, I am forgiven powerfully.”

Jackie Hill Perry is an author, speaker, poet & rapper. Her powerful story is detailed in her brand new book Gay Girl, Good God: The Story of Who I Was & Who God Has Always Been.

On the Road with Jackie Hill Perry