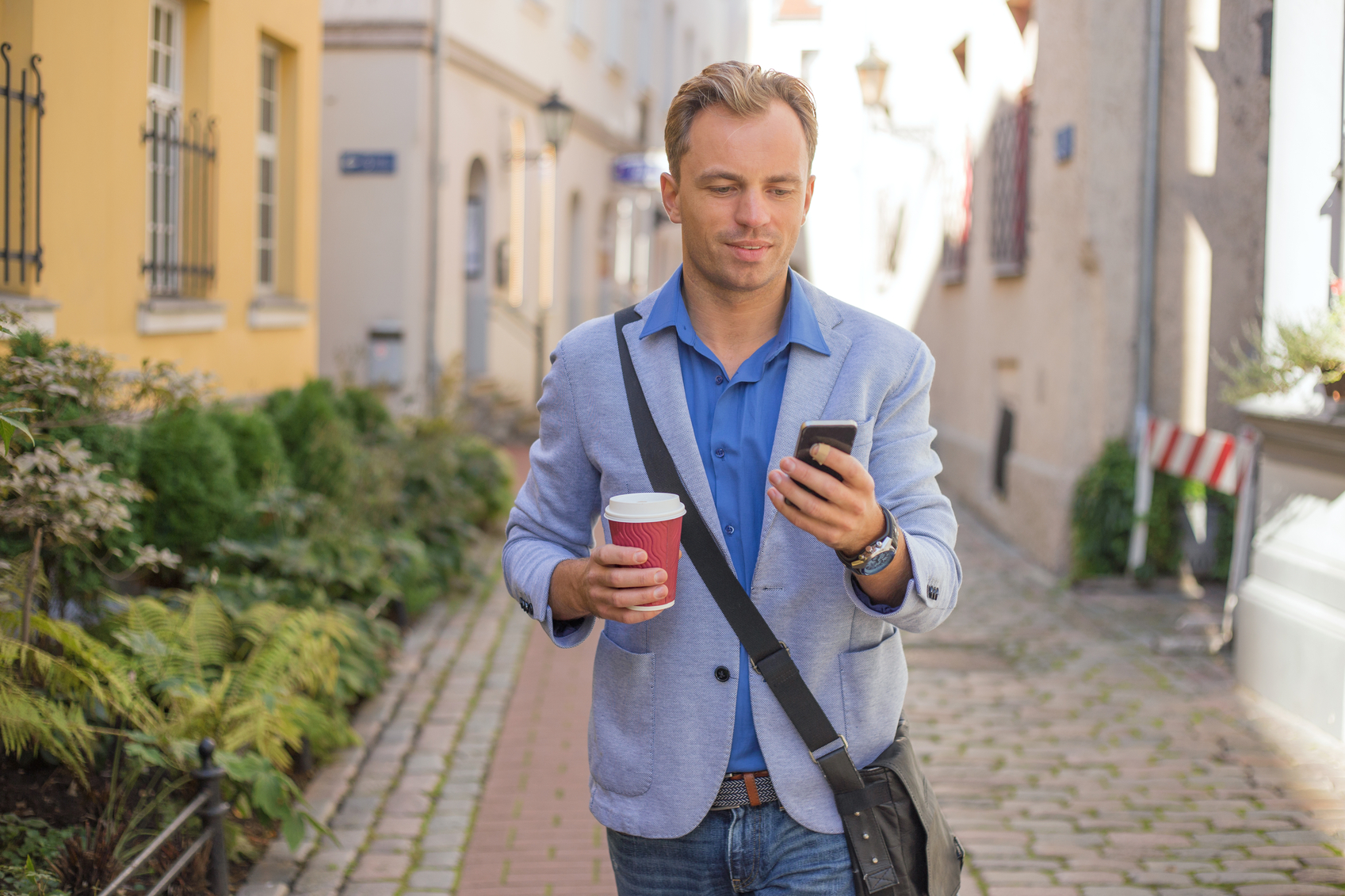 Is perfectionism hurting your health and relationships?

“I see that. They don’t look completely clean though. I’ll have to re-rinse them.”

“Seriously, I was trying to help and all I get is criticism.”

You think about this interaction and don’t consider yourself too strict. You simply expect a lot from your husband and children. In fact, some people call you a perfectionist. Yes, you are demanding. At times, you do push because you want things to be right.

But is there a dark side to high pressure, high performing pushes? Does perfectionism cause relationship problems? A study in the Journal of Personality provides insight into parents who drive their kids to perfection. In the study, researchers followed 263 seven-year-old grade school children for 5 years. They wanted to assess the impact of a perfectionism parenting style on their children.

They found that those children whose parents were rated as intrusive (perfectionistic) by the researchers had children who were overly critical of themselves.

When parents corrected, took over and did for their kids, these behaviors undermined their children’s feelings of being good enough. Those negative feelings of not measuring up translated to depression and anxiety later.

Perfectionism may produce high functioning people in terms of their skills or talent, but it can also create people who are afraid of making mistakes and then engage in self-blame. Researchers call this “manipulative perfectionism.”

The concern is that this type of perfectionism may result in a person’s negative well-being, with self-criticism, symptoms of depression, anxiety and even possible suicide.

The bottom line, then, is to encourage children, not pressure them to the point of creating insecurities. So, if you tend towards perfectionism, pay attention to how you translate this tendency to others.

Are you pushing too much, over correcting, not allowing others to learn from their mistakes? Are you contributing to negative well-being by wanting things done right and your way?

Take a step back. Re-calibrate and allow grace. You don’t want to push to the extent that your children or others resent you, even if they become good at what they do. 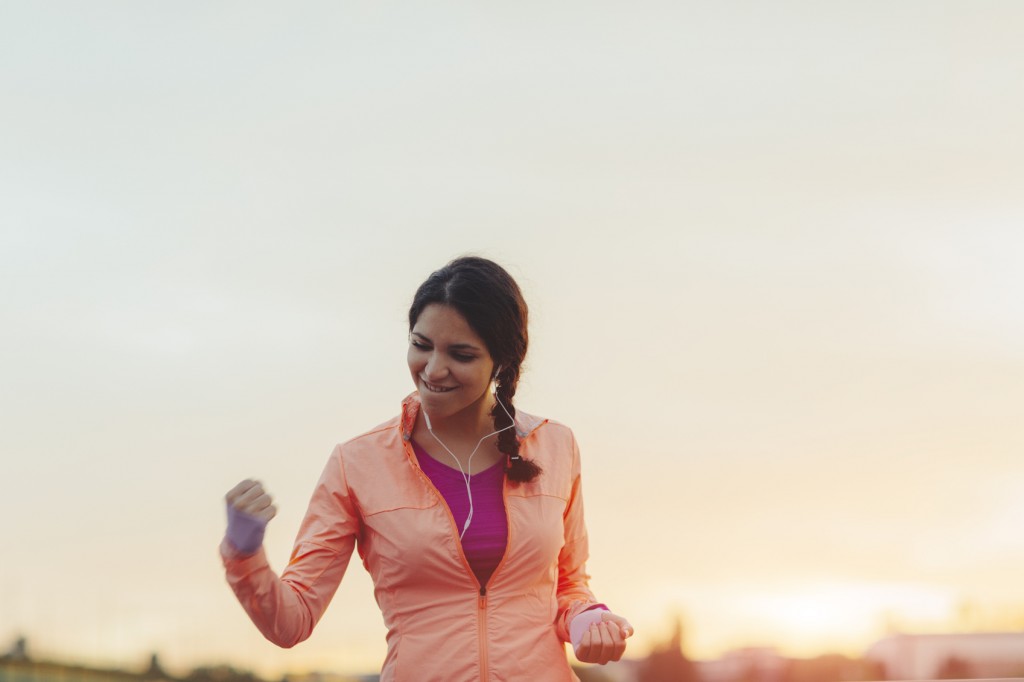 Putting on the COVID 15!

During stressful seasons, it is easier to over-eat and gain weight. Dr. Linda discusses tips for losing the COVID 15 and building healthy habits. 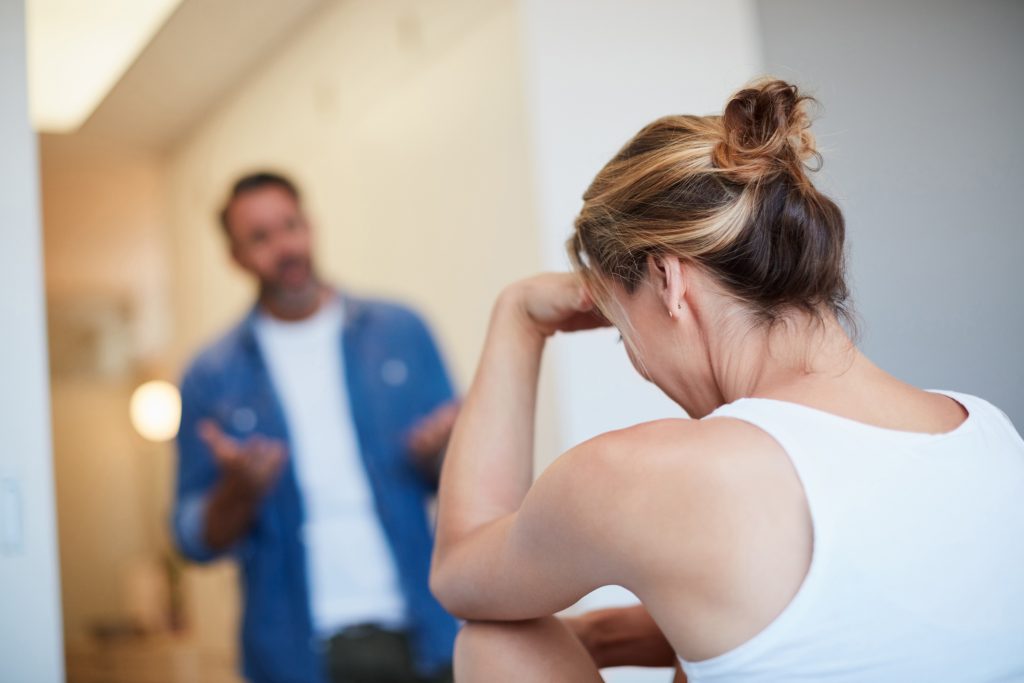 Dealing with a narcissist – Part 2

Being in relationship with a narcissist is difficult. Dr. Linda Mintle continues a discussion with Dr. Fred DiBlasio about identifying and dealing with narcissism. 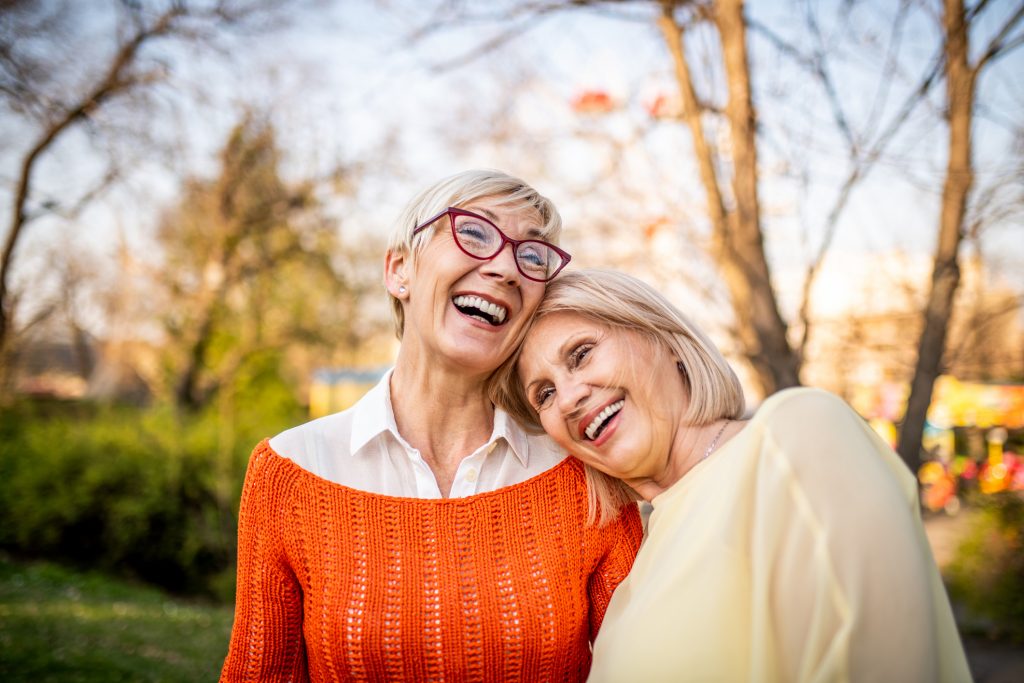 How to make and keep adult friends 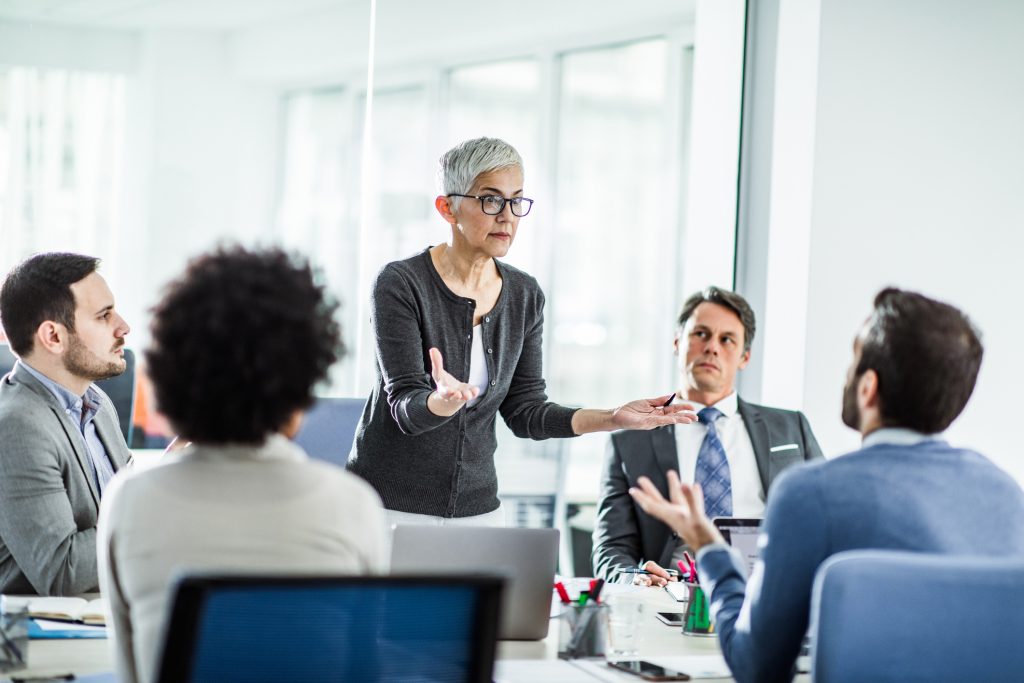 Dealing with a narcissist

Dr. Fred DiBlasio discusses dealing with a narcissist. Dr. DiBlasio brings years of experience working with patients with this diagnosis.

“Hey, I did the dishes for you.” “I see that. They don’t look completely clean though. I’ll have to re-rinse them.” “Seriousl…