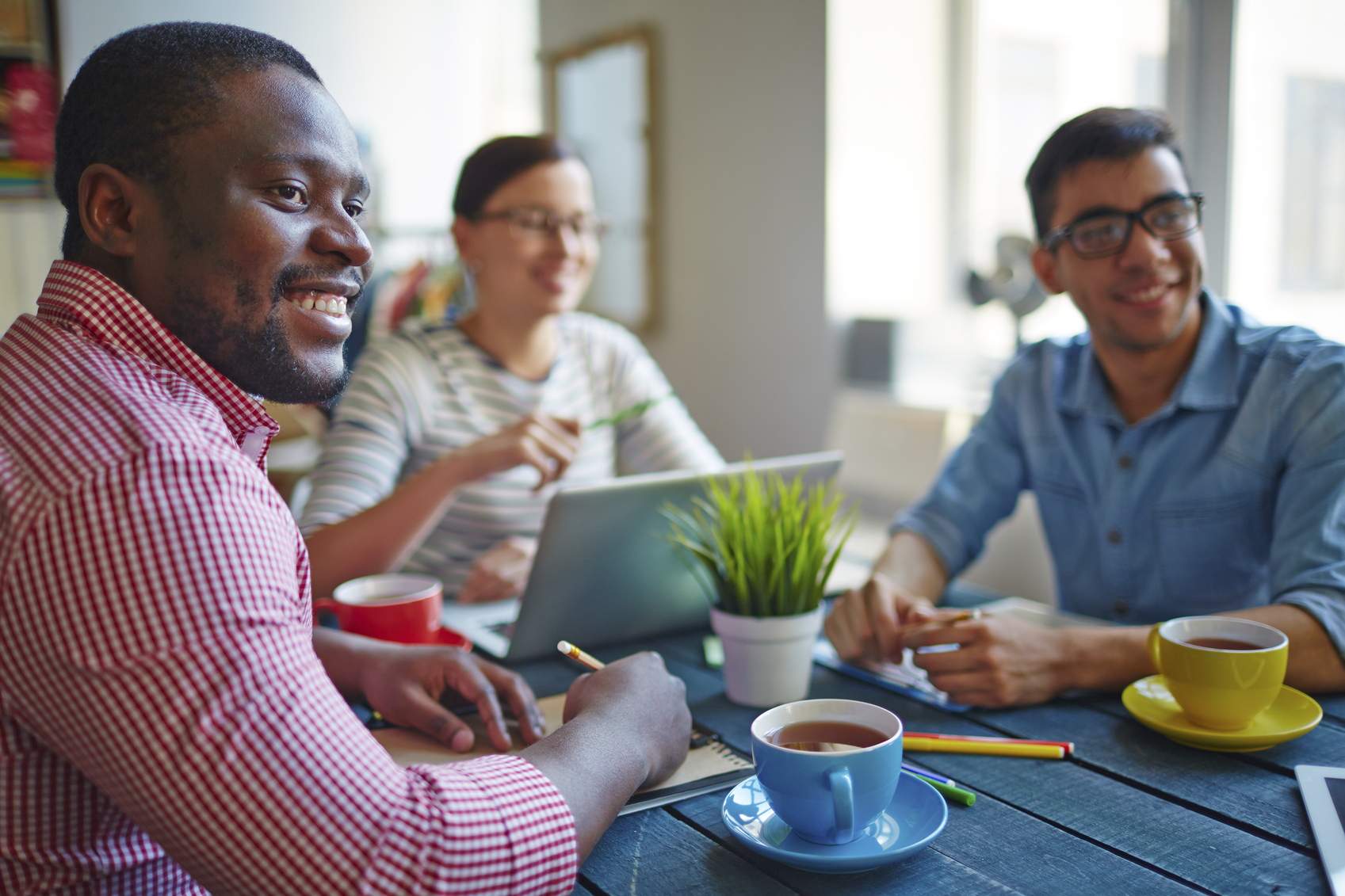 How can we talk about race?

Racism is one of the most hotly debated topics of today in America. Some say racism is alive in well in America; others will argue that they are making mountains out of molehills.

Christians perceive systemic issues of justice and injustice differently. How do we have conversation about racial reconciliation when people are starting in very different places?

Pastor John Jenkins believes that there will not be progress until we can start the dialogue about racial reconciliation.

“We have to sit down and talk about it and become sensitized to how some people are feeling about these issues. If you’ve never walked where another person has walked or gone through their journey you won’t understand; but you have to understand it by talking about it.”

Our culture is easily caught up in emotion and not facts when it comes to discussing these polarizing issues. Nonetheless, sometimes even the supposed facts are disputed. Denying the existence of issues does not facilitate conversation and understanding.

“There are issues in our culture. There are clearly issues.”

As a culture, when we refuse to look at things from any other perspective other than our own, we become polarized. Ultimately, it’s up to the leaders to set an example of being open-minded to decrease polarization.

“Effective communication begins with understanding and trying to see it from a different perspective and a different vantage point.”

In order for there to be progress Christian leaders need to speak up for those whose voices are often dismissed.

“It’s perhaps best heard by the Anglo community if Anglo leaders speak about it because you know I think if African-American’s speak about it they want to just lump us in that liberal category. Certainly, there has to be some Anglo leaders who can stand and speak to these issues to help their culture understand.”

Highlight: How can we talk about race? 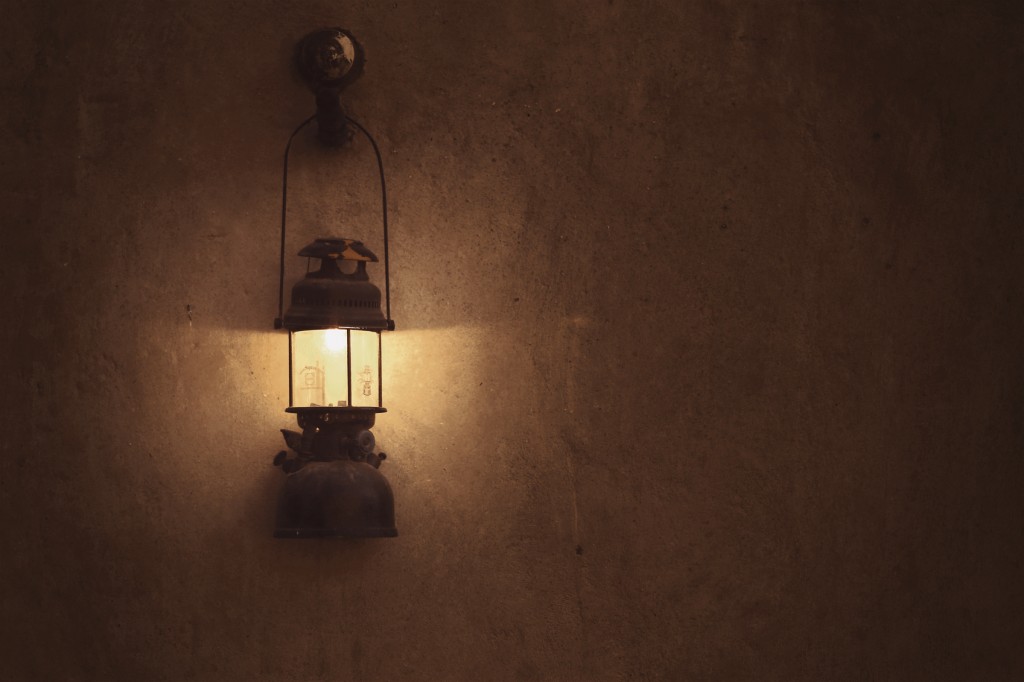 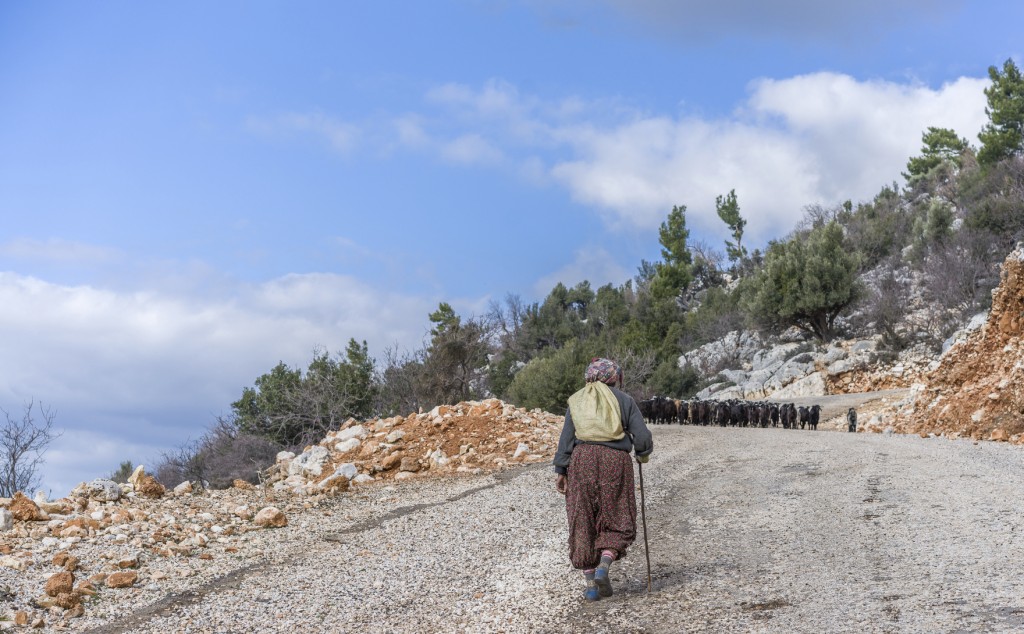 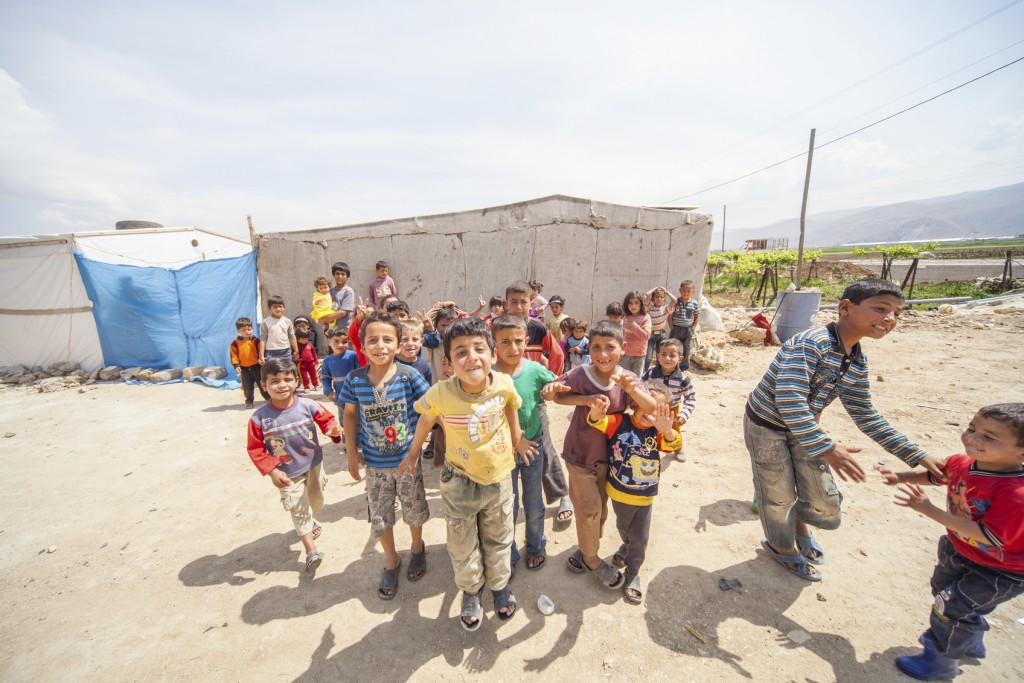 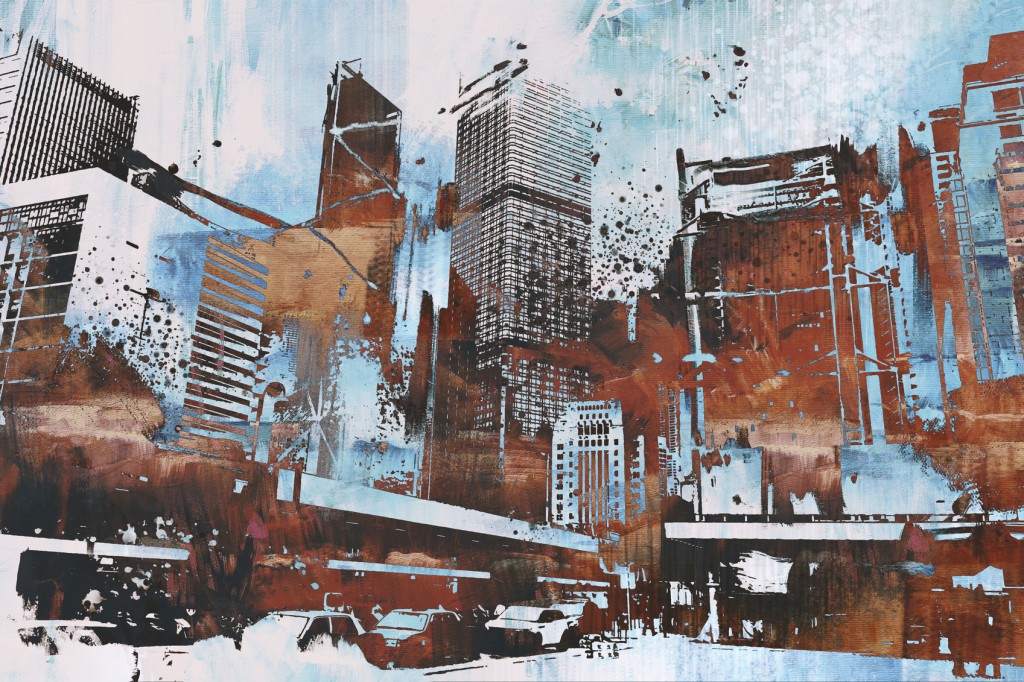