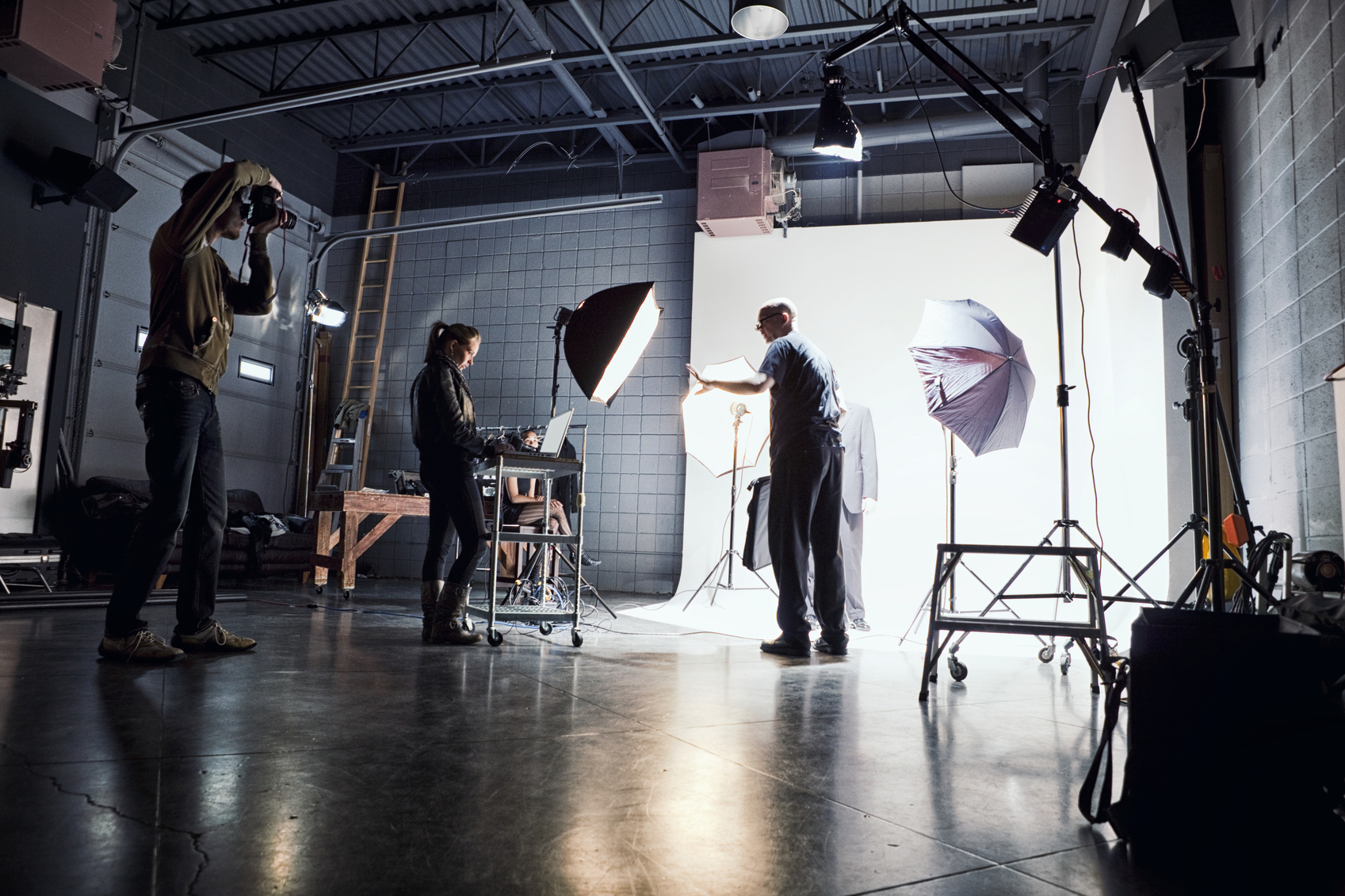 David A. R. White on the unlikely dream that became Pure Flix

Today Pure Flix is the largest force behind faith films in Hollywood, but as founder David A. R. White tells it, before the unprecedented success of God’s Not Dead, it was just a dream. And a risky one at that.

“No! I certainly did not anticipate that. It was a whole lot harder to do that. We have so many different stories about God’s Not Dead and how, even to the point of taking something theatrical – moving to that level – from, we really had been a D.V.D. distributor and television distributor.”

One of the most groundbreaking faith films of all time was a massive leap of faith for its production company.

“We had to raise six million dollars. It was a lot of money for us at that point. And we were blocked at every which way. All the studios – nobody wanted to help us. They didn’t want the movie.”

“We obviously almost had to put our company on the blocks to raise that money, and the Lord came through in the last week.”

Once the public was able to encounter God’s Not Dead, everything changed.

“As that movie went out, what happened to it was extraordinary. Over the weekend it was number three in the box office. It went on to become the number one independent movie of 2014, and in the weeks following that broke all kinds of records. It ended up being the sixth most profitable movie in cinema history.”

David A. R. White is an actor, producer, and the co-founder of Pure Flix – the leading indie faith studio in Hollywood. His new book is called  .

On the Road with David A. R. White