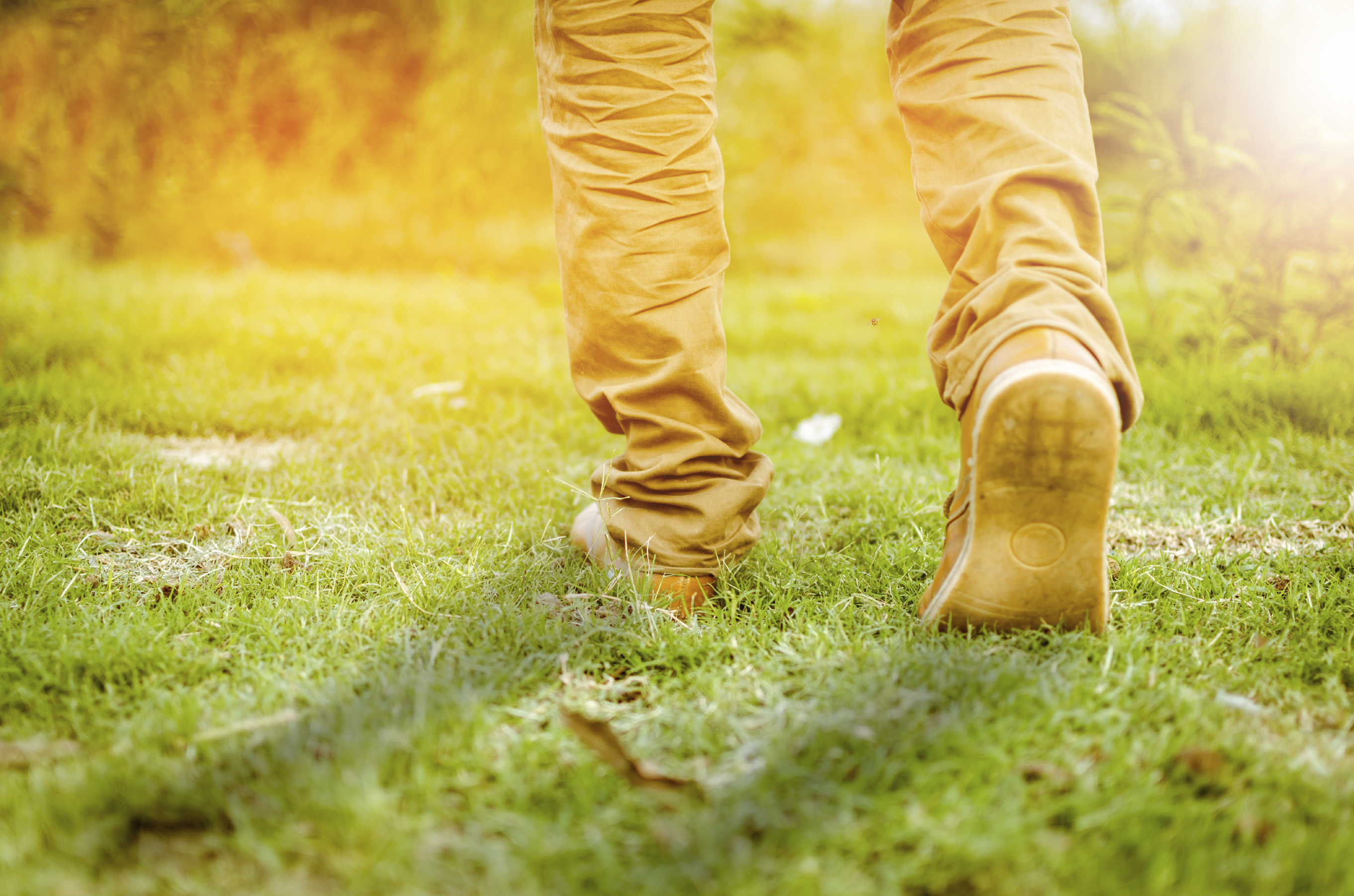 You can’t miss Phil Joel’s genuine gratitude for the season of life he’s just walked through. Since leaving the much-beloved Newsboys, Phil has been able to follow God’s call in a variety of powerful ways, but also to be very present for his young family.

Now a reunion longtime Newboys fans often hoped for but didn’t dare to expect continues taking shape. Newsboys United pairs the current lineup of the CCM powerhouse with longtime favorites Peter Furler and Phil himself. So did Phil ever think this might happen?

“There’s no way I ever thought that would happen! I just thought that – look – the guys are doing their thing. Peter and I are doing different things. And we’ve always wanted the best for each other. But when the phone call came and this whole idea was suggested – that we tour together for three months in the spring – it just felt right.”

“A bonus for me was that they invited Zealand Worship to come out and open the tour. So opening up, I got to be the lead singer for Zealand, and then get back up on stage and be the bass player for the Newsboys. Kind of a dream come true really! You know – this is fun!”

Instead of the reunion tour being an awesome ‘flash in the pan’ though, the longtime friends discovered they didn’t want this to end.

“It was so much fun that we just keep touring. We kept going, and people keep coming out and wanting to see the show. There was this demand, and a year and a half later it’s still going! It’s just been really fun.”

“We all got in the studio together. You get a bunch of guys out on the road who have history and have written hundreds of songs together, and have been in the studio many, many hours – it was inevitable we were going to write, and we were going to end up making music together. So sure enough, the Newsboys United record is in the can, and it’s coming out very soon. May 10th, 2019.”

Phil Joel is the lead singer of Zealand Worship, a much-beloved part of the refreshed Newsboys United, and he’s penned a new book called Redwoods & Whales: Becoming Who You Actually Are.

On the Road with Phil Joel