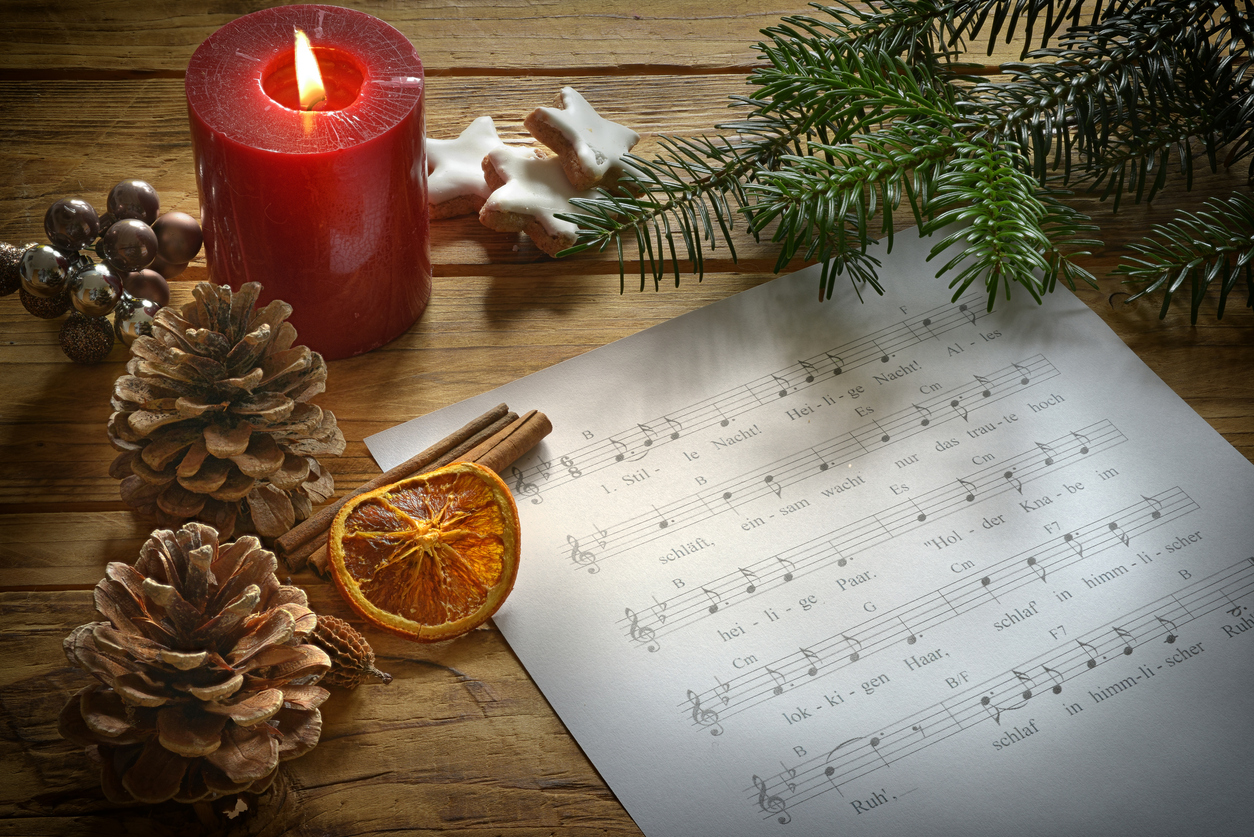 The story behind, “Hark! The Herald Angels Sing”

The music of Christmas is one of our favorite things about this season—rich in wonder and powerful in theology. Pastor Robert Morgan shares the story behind one of our all-time favorite Christmas hymns, Hark! The Herald Angels Sing.

“It was written by Charles Wesley. Charles Wesley was born just before Christmas in 1707. He was premature and he did not cry or open his eyes. His mother, Susanna, kept him tightly wrapped up in a wool blanket until his actual due date, whereupon he opened his eyes, cried and did just fine.”

He gives us a glimpse into Charles’ life and work in ministry.

“He became very precocious; he ended up later going to Oxford University. He became very serious about spiritual things, even becoming a missionary at one point but not very successfully. Until, he was 31 years old and he gave his life to the Lord. Almost at once his wonderful conversion, coupled with that his brother John Wesley, led them into ministry and they would draw crowds of 10, 20 to 30,000 people.”

“Charles Wesley was a great preacher, but we remember him most for over 9,000 hymns that he wrote over the course of his life. They’re very deep, very theologically strong, and we sing a lot of Wesley’s hymns in many churches today.”

“One of his first ones was entitled, “Hark! How the Welkin Rings” and nobody knew what that meant so it ended up being published as, “Hark! The Herald Angels Sing.” With that new title and new first line, it’s been sung now since the early 1700’s as one of our favorite Christmas hymns.”

Robert J. Morgan is the teaching pastor of The Donelson Fellowship in Nashville, Tennessee, where he has served for 35 years. He is a best-selling and Gold-Medallion winning writer with more than 35 books in print including, .

Stories behind our favorite Christmas hymns

The music of Christmas is one of our favorite things about this season—rich in wonder and powerful in theology. Pastor Robert…