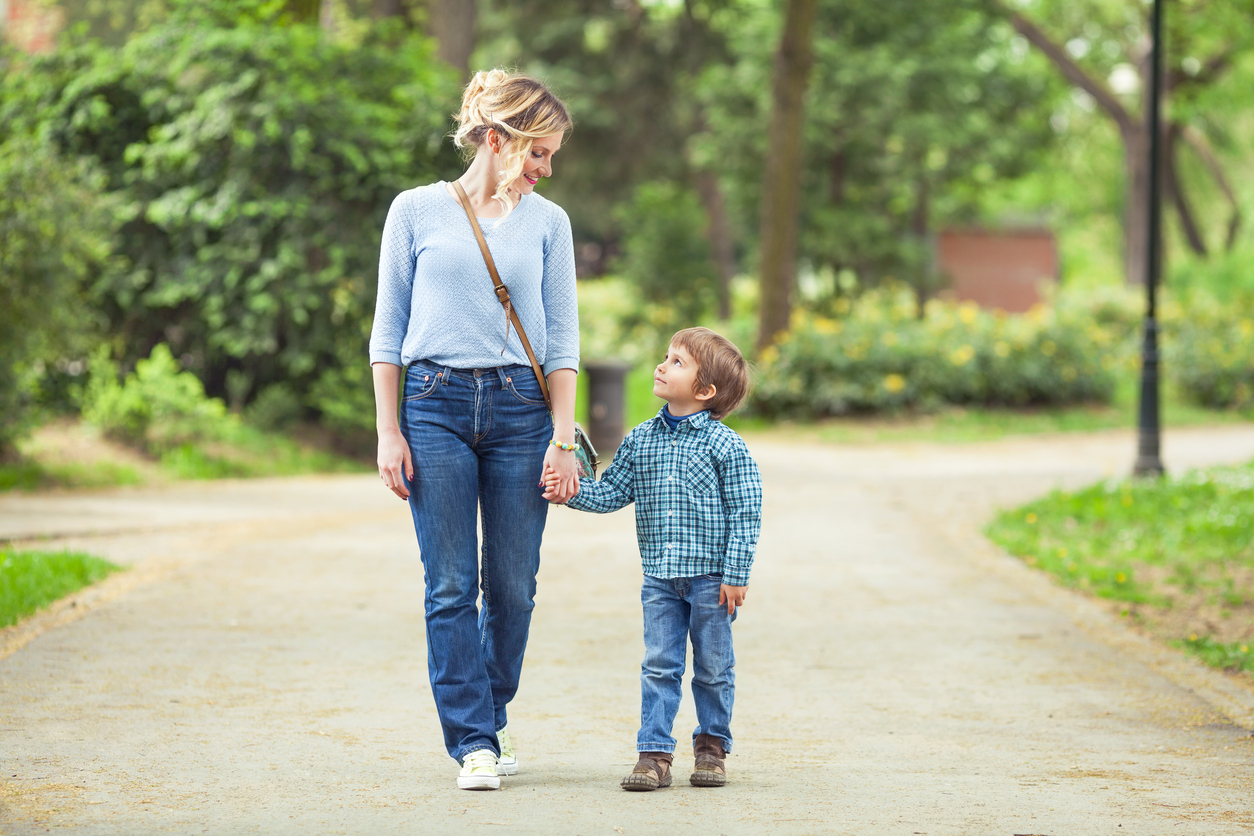 The journey from boyhood to manhood

Moms have a special influence in the lives of their sons. According to Rick Johnson it is important for moms to understand the importance of allowing boys to take risks and get hurt in order for them to learn valuable life lessons.

“When girls do something and get hurt, they learn from it. I think when boys get hurt; they just consider it to be a bad luck.”

“Moms, because of their nurturing tendencies, are often overprotective of their children, because it’s kind of mom’s job to civilize a boy, and without a man’s influence in this area, I think boys can end up failing to learn the valuable link between taking risks and attaining success in life.”

Rather than coddling your son when they get a bump or bruise, Rick encourages moms to allow them to work through the pain in order to experience personal growth.

“Getting hurt, physically failing, persevering, and succeeding despite overwhelming odds, are key factors in a male’s growth towards manhood.”

For single moms in particular, Rick suggests that a male mentor step into the scene, if possible, during these teachable moments. He shares a practical example,

“Maybe we’ll have a pool party or something like that and one of these boys will fall and skin his knee. He’ll immediately cry for mom and virtually every single mom’s initial instinct there is to leap up and rush over and help this boy.”

“If we can keep them calmed down and have the mentor come pick him up, dust him off and make sure he’s okay, then he’s fine. But if he can milk it and get mom to come over and coddle him, feed him goodies and all sorts of stuff, then that’s what he’s going to do.”

Rick points out that risk-taking is part of growing up to be a man and succeeding in life. By allowing your son to learn from the trial and error of his failures, he will grow up to handle tough situations on his own and become a man of Godly character.

Rick Johnson is the bestselling author of That’s My Son; That’s My Teenage Son; That’s My Girl; Better Dads, Stronger Sons; and Becoming Your Spouse’s Better Half. He is the founder of Better Dads and is a sought-after speaker at parenting and marriage conferences.

The journey from boyhood to manhood

Moms have a special influence in the lives of their sons. According to Rick Johnson it is important for moms to understand…