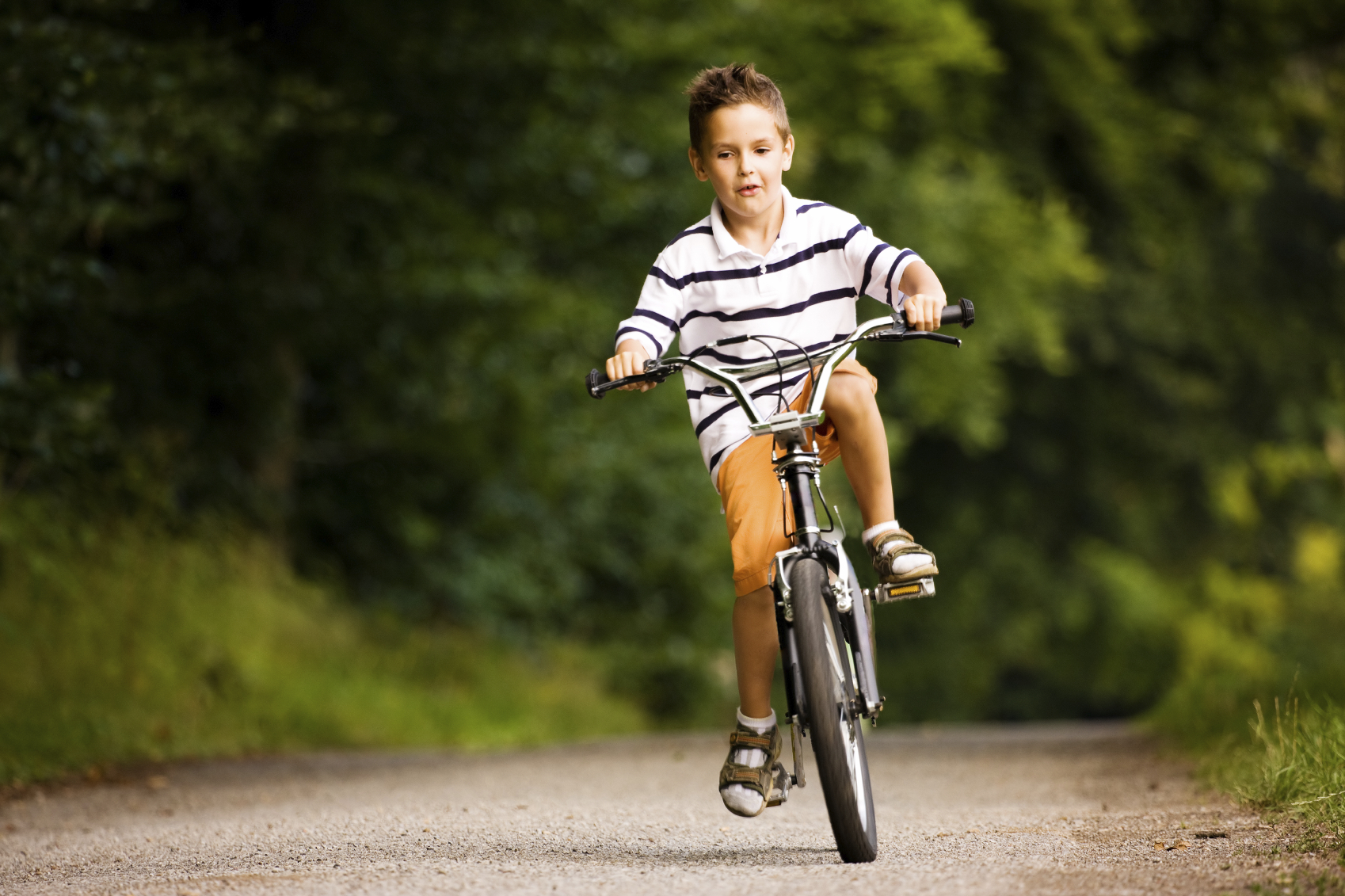 If you have been listening to the news or following social media, “free range parenting” has been a topic of interest. In its essence, it’s a more hands off style of raising kids in order to promote autonomy and independence.

Attention was given to this approach when New York Suncolumnist, Lenore Skenazy wrote about her experience of allowing her 9-year-old son to ride the NYC subway alone. She believes there is too much hovering and worry over allowing children to do things for themselves.

Not all parents agree. Critics are concerned that allowing young children to be unsupervised in public settings is not wise. Too much can go wrong in today’s world. But free rangers would argue that the risks outweigh the benefits.

However, when Maryland parents allowed their 6 and 10 -year-old children to walk home alone from a park about a mile from home, the parents were investigated by Child Protective Services for possible neglect.

Here are the pros and cons of free range parenting as I see it:

•  Too many parents hover over their children unnecessarily.

You can encourage autonomy, but don’t have to do that by allowing young children to go to public places unsupervised. For example, go to the park with your children, seat yourself on the park bench, let your children play and don’t intervene on every playground squabble.  You need to supervise children’s safety, but not their every move. Hovering can be corrected by backing off rather than having them unsupervised in public places.

When my kids were young and played on playgrounds or rode their bikes, we had a lot of falling, scraped knees and accidents. I was there to pick them up, clean the wounds and comfort them.

•  You can intellectually prepare young children to deal with strangers and others who approach them, but that doesn’t mean they have the skills to always apply the best approach, or that they have the emotional maturity to make a good decision.

My son once allowed a stranger in a car to coax him with his cell phone. Fortunately, I saw the car and was close by to handle it. Crime might be down and abductions rare, but when it is your child, you do what you can to not put them at risk.

•  Unfortunately, in today’s culture, everyone is taking pictures and posting on social media.

You can be reported for the appearance of neglect, so in this legal climate, is it wise to take chances in the public square? Reinforce autonomy in settings when you are with your children and push them to be more independent in other ways.

•  I grew up free range because we knew our neighbors and the neighborhood parents watched out for each other’s children.

This is not the case today in most neighborhoods. We also didn’t lock our doors at night. I lock my doors at night! It’s a different world.

We shouldn’t be driven by fear, but rather use common sense. Certainly the message of giving children responsibility and independence is positive. I’m just not convinced that free range is the way to go. 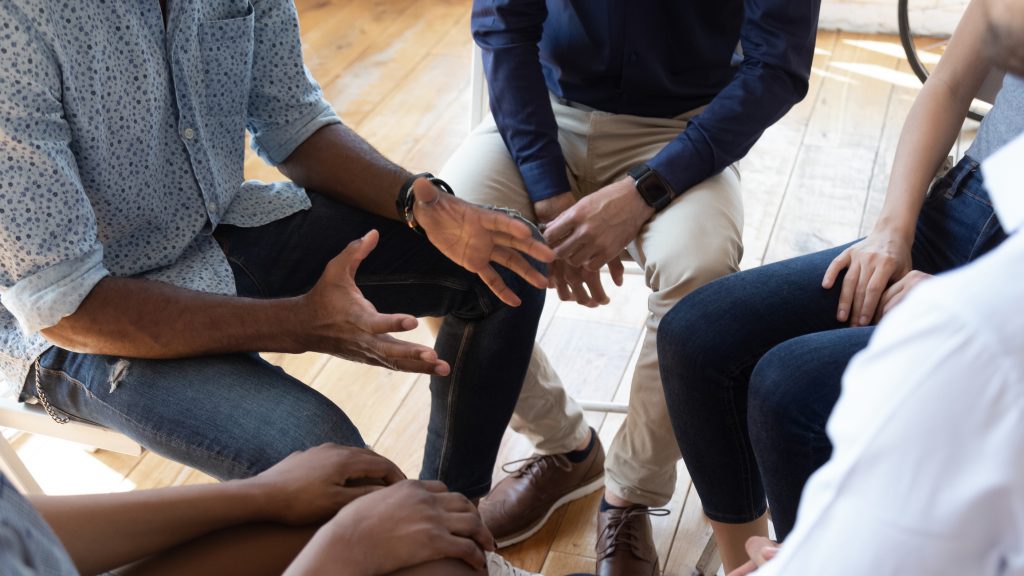 Dr. Linda Mintle makes the case of why we should make the church a safe place for people to talk about and deal with depression.

A Christmas to remember

Dr. Linda Mintle encourages us to take care of ourselves this Christmas mentally, physically and spiritually by preparing for the holiday.