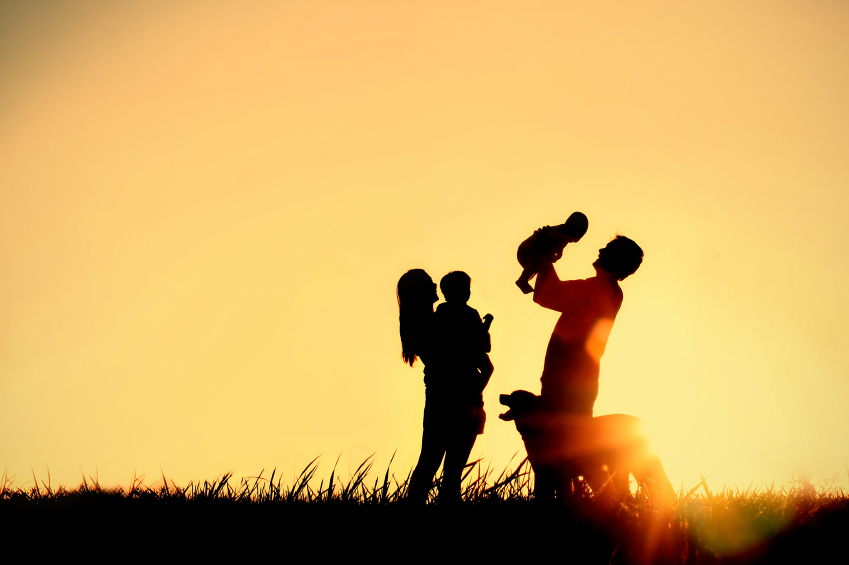 Praying for a sun-stand-still faith

Since my baby’s been growing in my belly, his Dad and I have been thinking, praying, and talking about a life verse for our little man. No matter where I flip the pages, I always seem to find my way back to Joshua 1:9

“This is my command—be strong and courageous!
Do not be afraid or discouraged.
For the Lord your God is with you wherever you go.”

And it’s because of that man Joshua. The one with the audacious faith that made the sun stand still. I’m talking literally! Joshua needed more time to defeat his enemies, but in order to do that, he needed daylight. So when evening hours hit and the sun started to dip down, Joshua very simply asked God to pause it from falling further. To freeze time for His people.

Who would even think to pray that prayer? To believe that God will literally stop the world for him? Stop the scientific order that faithfully repeats itself like clockwork day-in and day-out? Joshua.

And God gave him exactly what he asked for.

Joshua was also the one that God chose to lead the Israelites into the promised land. Before they could get there though, they found themselves shaking in their boots facing a barred-up city with intimidating walls as high as they could see. How could they get around? God didn’t send flaming arrows to Joshua’s side, nor an earthquake to crumble the obstacle down. Instead, he told Joshua to silently walk around the walls 6 times in 6 days. And on the 7th, he’d see a miracle. And guess what? He did.

And for my sweet baby, that’s the kind of audacious faith I’m praying for. That he wouldn’t be afraid to ask Jesus for his own suns to stand still. TThat he would know just how willing God is to move on his behalf if he would just be brave enough to ask in faith. Even if his requests are seemingly impossible. But beware not to stop on 6. When the walls of life seem impossibly high and insurmountable, I’m praying he doesn’t stop on 6, but instead, holds strong to God’s character and sees His miracles through. Then, our little boy will bear witness to the God who never disappoints. This Thanksgiving, return to Jesus.

Let thanksgiving rule your hearts and minds because this is God's will for you. Mothering comes in all shapes and sizes, variations and relationships

So this Mother's Day, let's act on this Proverb and praise our mother hens in public for all that they have done. The stay-at-home mom vs. the working mom dilemma What my parents did so absolutely right

Heidi reflects on the lessons her parents her about how God loves us.

Heidi is a freelance writer, founder of peopleplaceorthings.com, and a writer at Eagle Brook Church, Blaine, MN.