Robert J. Morgan is the teaching pastor of The Donelson Fellowship in Nashville, Tennessee, where he has served for 35 years. He is a best-selling and Gold-Medallion winning writer with more than 35 books in print and more than 4 million copies in circulation in multiple languages. He is a writer for Dr. David Jeremiah and Turning Points Magazine, and has many articles published in other leading Christian periodicals.  He is also a regular contributor to The Huffington Post. Rob has appeared on numerous national television and radio shows.

He and his wife Katrina have three daughters and fourteen grandchildren. He is also co-owner of Roan Mountain Bed and Breakfast in Roan Mountain, Tennessee. In 2014, Rob was awarded an honorary Doctor of Divinity Degree from his alma mater, Columbia International University. 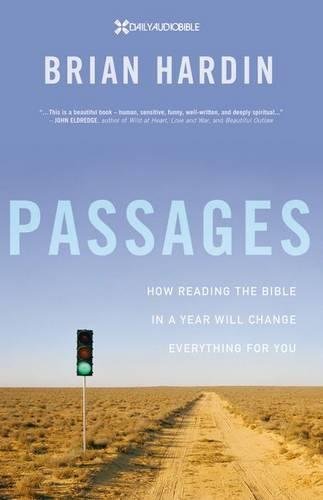 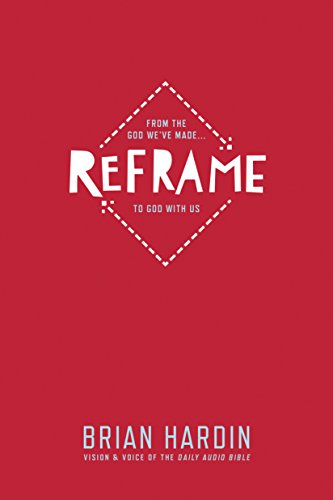 Is there an area of your life that needs self-control? Titus 2:1 says we must be self-controlled in all we do, repe… https://t.co/YNHxcLrfrc

Just returned from the Smoky Mountain Bible Conference. What a wonderful time of teaching and fellowship we had! Sp… https://t.co/J1nFcf9kGX

Our attitude determines the way we see this life! Titus 1:15 says that when we are pure in heart, a pure life will… https://t.co/jblP9gxNJo