Michael Youssef is the founder and president of Leading The Way with Dr. Michael Youssef, a worldwide ministry that leads the way for people living in spiritual darkness to discover the light of Christ through the creative use of media and on-the-ground ministry teams (www.LTW.org). His weekly television programs and daily radio programs are broadcast in 25 languages and seen worldwide, airing more than 12,000 times per week. He is also the founding pastor of The Church of The Apostles in Atlanta, Georgia, with more than 3,000 members. Youssef was born in Egypt and lived in Lebanon and Australia before coming to the United States. He holds degrees from Moore College in Sydney, Australia, and Fuller Theological Seminary in California. In 1984, he earned a PhD in social anthropology from Emory University. He and his wife live in Atlanta and have four grown children and eight grandchildren. 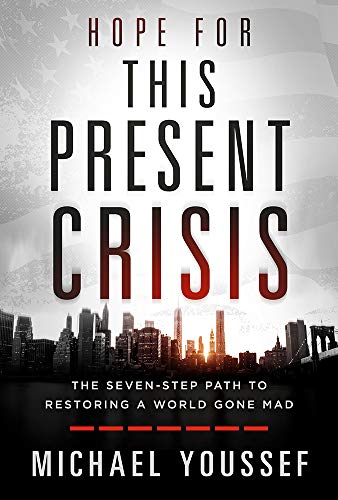 Hope for This Present Crisis: The Seven-Step Path to Restoring a World Gone Mad 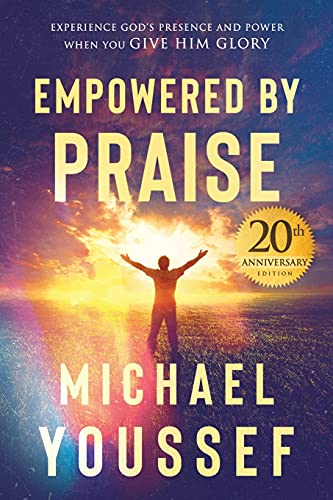 Empowered by Praise: Experiencing God's Presence and Power When You Give Him Glory 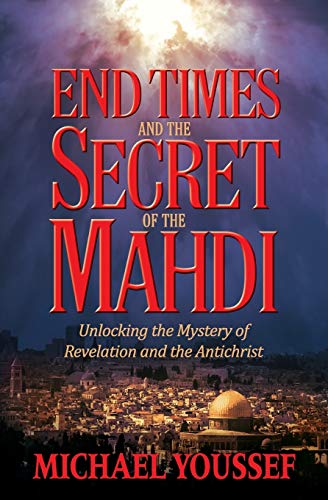 End Times and the Secret of the Mahdi: Unlocking the Mystery of Revelation and the Antichrist 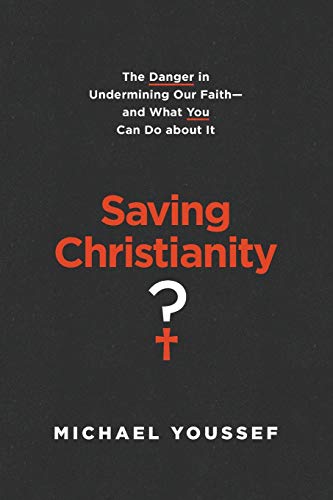 Saving Christianity?: The Danger in Undermining Our Faith -- and What You Can Do about It 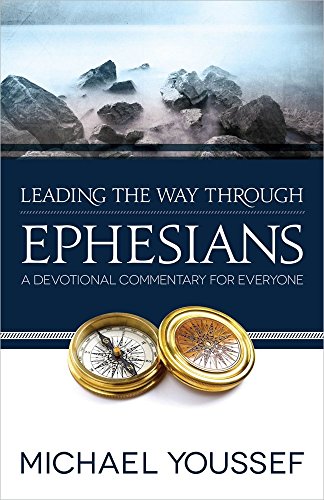 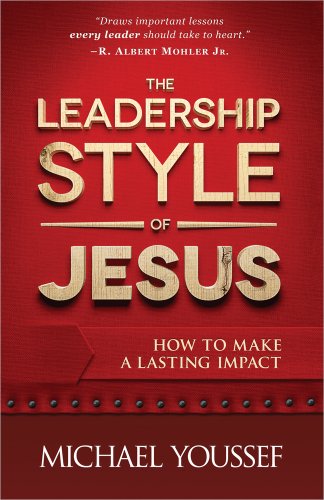 The Leadership Style of Jesus: How to Make a Lasting Impact 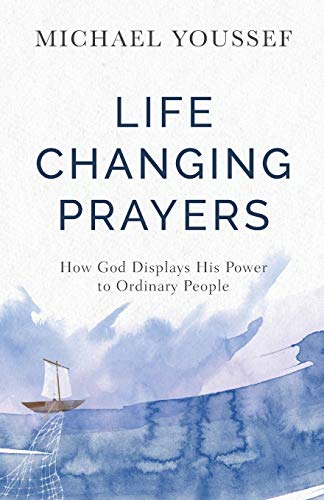 I sat down this morning with Rick and Dan of FaithTalk LIVE. You can watch it now: https://t.co/50K0tBSfaj

RT @LeadingTheWayAu: Jesus has a plan for your life! https://t.co/PZyQafBEfP