In just under two decades of writing, Max Lucado has accomplished more than most writers hope for in a lifetime. Most of his books have appeared on one or more best seller lists, including those published by the “New York Times,” “USA Today,” “Publishers Weekly,” and the Christian Booksellers Association (CBA). Aside from hardcover books, Lucado’s writings have also been published as children’s books, videos, CD-ROMs, DVDs, music CDs, mass paperback booklets, apparel, giftware, bookmarks, calendars, study Bibles, workbooks, curricula, and plush products. In spring 2003, Hallmark/Dayspring Cards launched a new gift card line featuring excerpts from Lucado’s writings–and has already sold more than one million cards.

His accomplishments have drawn more than a little attention to a previously low-profile Texas author and minister. Lucado has been featured in a wide range of media, including “USA Today,” “Larry King Live,” and “NBC Nightly News.” He has spoken at the National Prayer Breakfast before the President of the United States. He has traveled with internationally renowned musicians as a special speaker on their music tours, such as “Come Together & Worship Tour” (sponsored by Chevrolet) with Grammy Award-winning artists Michael W. Smith and Third Day.

Lucado was born in 1955 in San Angelo, Texas, and raised in Andrews, Texas, the youngest of four children. His father was an Exxon oil field mechanic who, Lucado remembers, always smelled of grease cleaner. “It makes it easy for me to see a God who is loving and kind–because my dad was,” he says. His mother was a nurse who grew up working in the cotton fields.

Lucado went through a period of rebellion against his parents’ values and their God during his teens and into college. But it wasn’t long before he found himself drawn back to his roots, back to God. He married, spent time serving as a missionary in Brazil, and returned to the States, where he began working as a church minister and writing on the side.

From all accounts, Max Lucado is not a man consumed by sales, awards, and achievements. He often turns down media interviews since they impede on family and ministry commitments. He spends the bulk of his week serving as senior minister at Oak Hills Church in San Antonio, Texas. 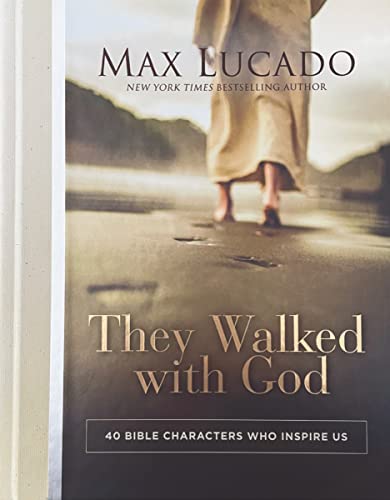 They Walked with God: 40 Bible Characters Who Inspire Us 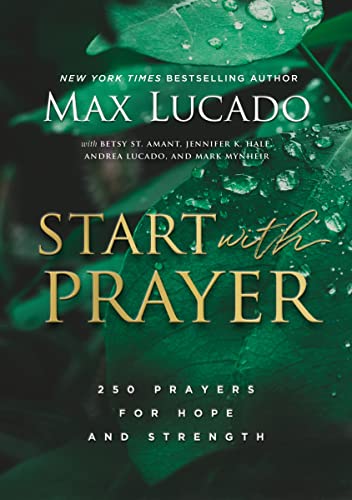 Start with Prayer: 250 Prayers for Hope and Strength 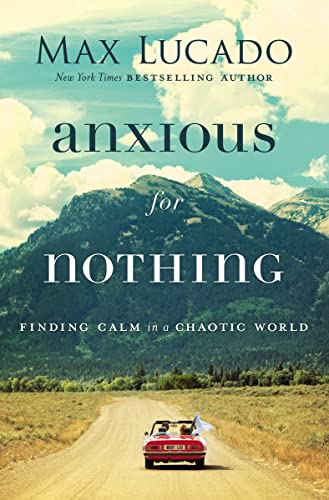 Anxious for Nothing: Finding Calm in a Chaotic World 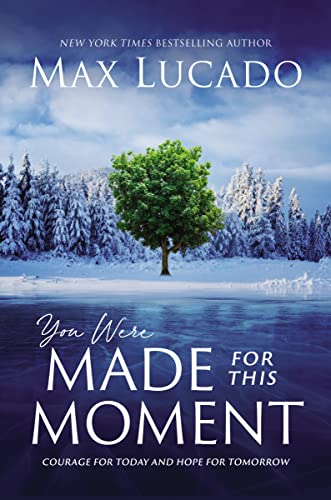 You Were Made for This Moment: Courage for Today and Hope for Tomorrow 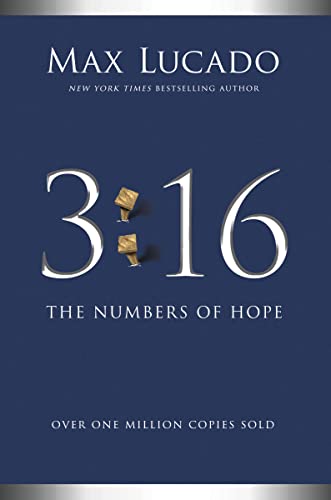 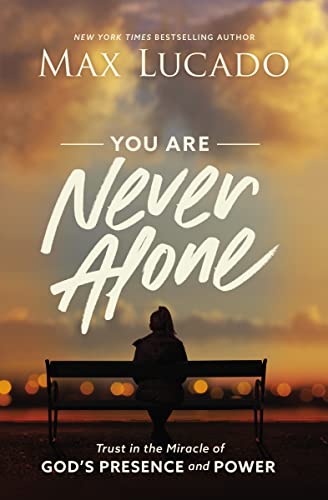 You Are Never Alone: Trust in the Miracle of God's Presence and Power 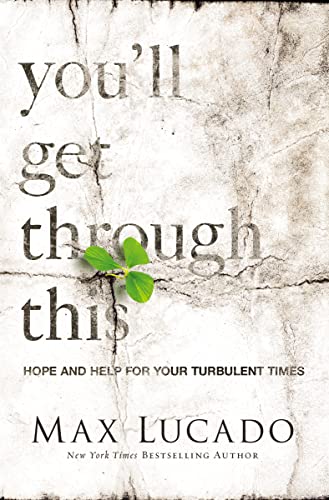 You'll Get Through This: Hope and Help for Your Turbulent Times

You, my brothers and sisters, were called to be free. But do not use your freedom to indulge the flesh; rather, ser… https://t.co/amtboUGpfn

RT @HCChristianPub: https://t.co/Q95I6sv7w1 In They Walked with God, #maxlucado presents 40 impactful Bible characters that inspire us ever…