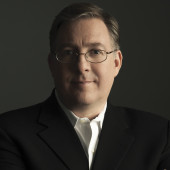 He has been interviewed on hundreds of radio and TV shows, including CNN “Anderson Cooper,” ABC “Nightline,” CNN “Headline News,” C-SPAN, Fox News, MSNBC, The History Channel, “The Rush Limbaugh Show,” “The Sean Hannity Show,” “The Laura Ingraham Show” and “The Glenn Beck Show.” His articles and columns have been published by National Review, FoxNews.com, CNN.com, The Jerusalem Post, Townhall.com, World magazine and The Washington Times, among others, and he has been profiled by The New York Times, The Washington Times and The Jerusalem Post.

Rosenberg has spoken to audiences and met with religious and government leaders all across the around the world, including the U.S., Israel, Iraq, Egypt, Jordan, Morocco, the UAE, Turkey, Afghanistan, Russia, Germany, France, Belgium, Italy, India, South Korea and the Philippines. He has also addressed audiences at the White House and the Pentagon, members of Congress on Capitol Hill, members of the Canadian Parliament in Ottawa and a conference held at the European Union Parliament in Brussels.

He is the founder and chairman of The Joshua Fund (JoshuaFund.com), a nonprofit educational and charitable organization he and his wife Lynn launched in 2006 to mobilize Christians to “bless Israel and her neighbors in the name of Jesus, according to Genesis 12:1-3.”

Rosenberg married his college sweetheart, Lynn, in June of 1990. Together, they made their home in the Washington, D.C., area for 24 years. They and their four sons—Caleb, Jacob, Jonah, and Noah—now live in Israel. 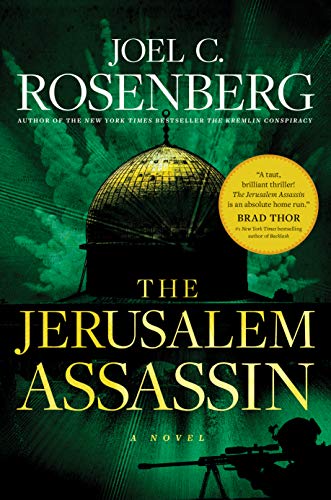 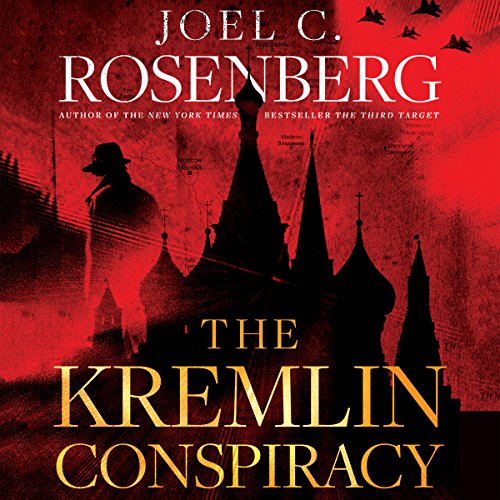 The First Hostage: A J. B. Collins Novel 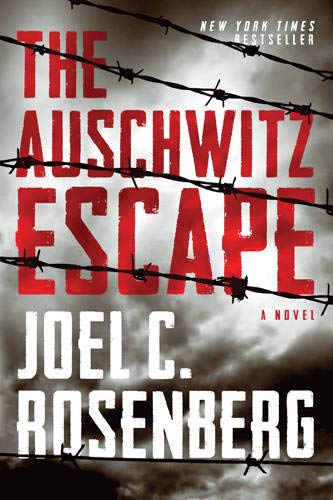 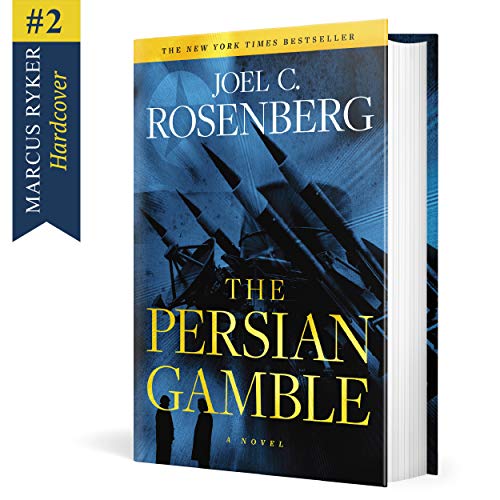 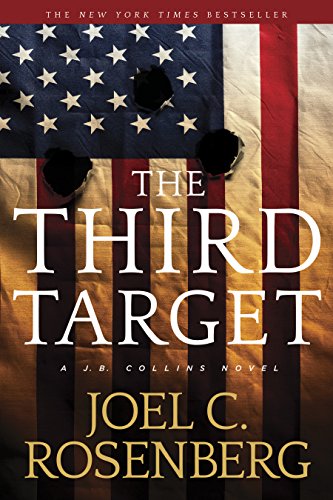 The Third Target: A J. B. Collins Novel 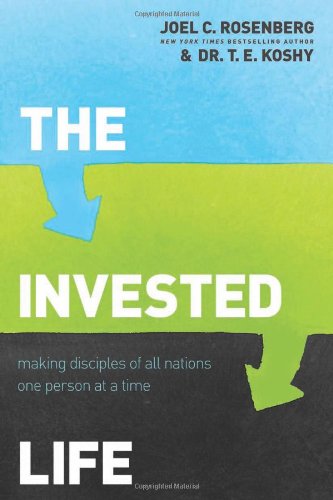 The Invested Life: Making Disciples of All Nations One Person at a Time

Fondly remembering my first Passover Seder in the 5th grade, and so many dear Seders since. So grateful to the Holy… https://t.co/vwwYhXiU8d

The sun is setting here in Jerusalem — my family and I are making final preparations to celebrate Passover together… https://t.co/fZA9TQhQA4 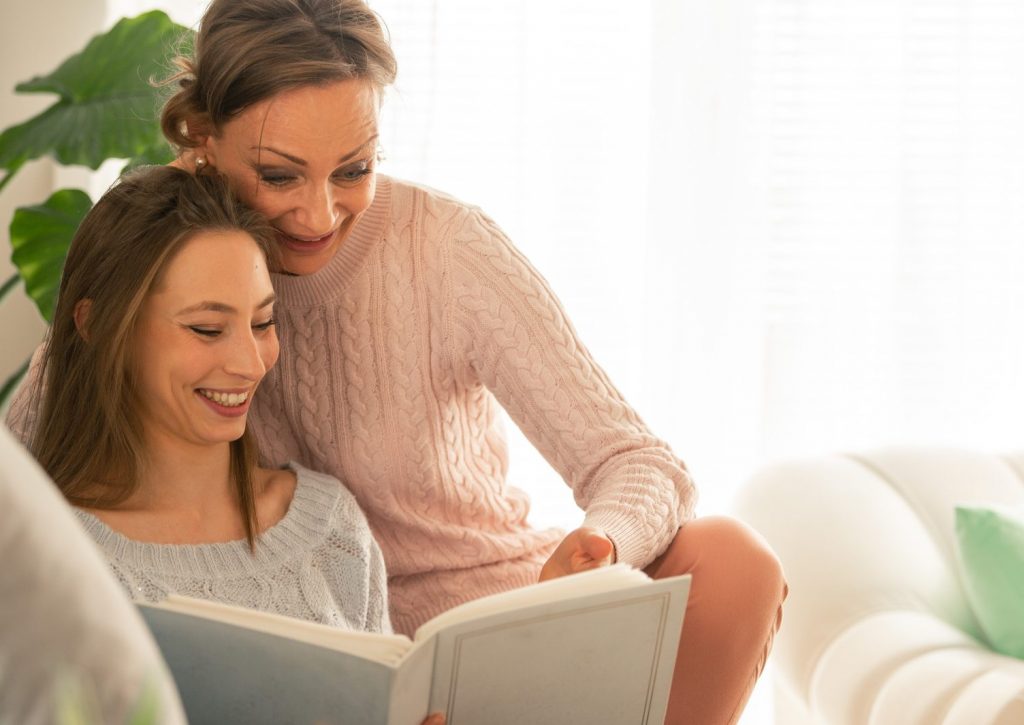 7 ways to create a positive home environment during quarantine

Quarantine can make us all feel a little more stressed and restless as we navigate new daily routines. Dr. Linda shares a few ways you can keep it positive in the family home.