James Rubart is a novelist, speaker, and consultant.

When I was ten my biggest dream was to be a novelist. It was fueled by reading The Chronicles of Narnia, and from my story being chosen as the best in my 7th grade English class.

But in eighth grade the dream took a major hit. I took journalism class (loved it) and at the end of the year tried out for the school paper. Didn’t get chosen. Rejected. In that moment I buried the dream and listened to a lie that sank its claws deep into my heart: “You can’t write.”

I believed the lie. But the dream refused to die throughout my teens. I subscribed to Writer’s Digest magazine. I dabbled in short stories. In my 20s I even went to a few one-day writing seminars. But I never showed my writing to anyone.

Then in 2002, my wife announced she was going on a fast. Why? She didn’t know. How long? Same answer. After two and a half days a light bulb exploded over my head as I rode next to my wife in our car. I felt God say, “I’ve given you the skill and desire to write, when are you going to step into your destiny?”

I turned to Darci and said, “I know why you’re fasting. I’m supposed to be a novelist.”

She stared at me and said, “I’m hungry for three days, and you get the answer?”

We both burst into laughter. It was the perfect response to lighten a moment where I had to make a serious decision. Would I choose to step in? The obvious answer is yes. I dove in full-force to writing my first novel (ROOMS) and finished it in late ’05.

I won’t bore you with the details of how it was rejected and ultimately purchased (in early summer 2008) so suffice it to say it took significant perseverance and belief. That’s why, whatever your dream is, I encourage you to keep pressing in.  They can come true. 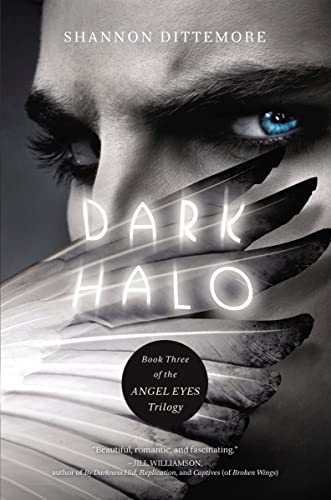 RT @terrywhalin: How do you keep from giving up? by James L. Rubart (@jameslrubart) on @MyBookTherapy #writingtip #writing #pubtip https://…