Gretchen Carlson is one of the nation’s most successful news anchors as host of “The Real Story with Gretchen Carlson” on the Fox News Channel (2-3 ET Monday-Friday). She was formerly co-host of the #1 rated cable morning news show “Fox and Friends” for 7 years.  She’s also a regular contributor to “The O’Reilly Factor” with Bill O’Reilly.

As a television host, Carlson interviews the top newsmakers of the day; from the President of the United States to sports’ stars to celebrities. But her favorite interviews focus on the “real” people who make up the fabric of our country.  To honor being “real”, Carlson was the first cable television anchor to do her show without make-up on; to showcase the importance of building self-esteem from the inside-out.

Carlson’s television career spans two decades.  She was formerly co-anchor of “The Saturday Early Show” on CBS and a CBS News correspondent traveling the world, covering the G-8 summit in Genoa, Italy, the Timothy McVeigh execution, 9-11 from the World Trade Center, and many other national and international stories. She also worked as an anchor/reporter in Dallas, Texas where she reported and produced a 30-part series on domestic violence that won several national awards. Carlson also worked in the Cleveland, Cincinnati and Richmond, Virginia television markets.

In 1989, Carlson became the first classical violinist ever to win the Miss America crown and remains a staunch advocate of the arts.

Carlson serves on the March of Dimes Board as a Trustee and in 2010 received that organization’s prestigious Volunteer of the Year President’s Award. Carlson also serves on the Board of Directors for the Miss America Organization and is very involved in her church where she and her husband Casey Close teach Sunday School.

Carlson was seen in her first movie role in July 2014 in the feature film “Persecuted”, a religious and political thriller and moderated the debate for the award-winning documentary “Patterns Of Evidence: Exodus”.  She will also be seen in the forthcoming major motion picture “Caged”. Her first book; an inspirational memoir entitled “Getting Real” will be released June 16th, 2015.

Her most important job though is being mom to her two children; 10 and 11. 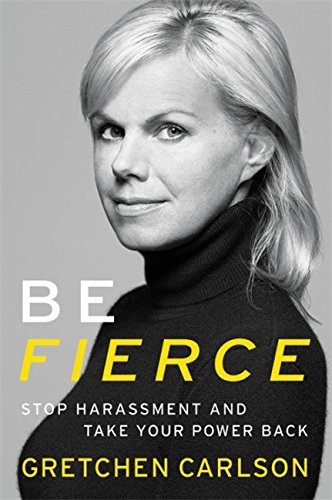 Be Fierce: Stop Harassment and Take Your Power Back 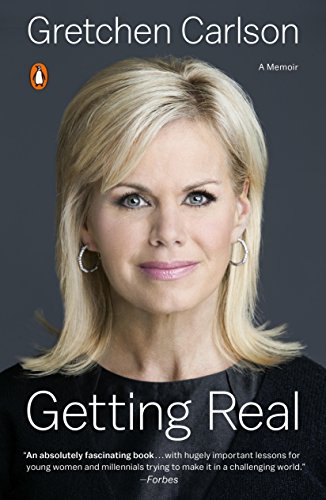 Dancing and being 36 years old on your free time now makes a woman Prime Minister incompetent? So sexist. I guess s… https://t.co/n6WfBo4Zx7

Women are often told to “calm down” by men. As a woman (on behalf of the brave @Liz_Cheney) let me be the 1st to te… https://t.co/Znvp0MQdxF

Just reposting what I tweeted last January about ⁦@Liz_Cheney⁩ running for President! It was a gut instinct then …… https://t.co/XoD5XKCZEv