David’s first book, University of Destruction: Your Game Plan for Spiritual Victory on Campus (Bethany House, 2005), reached as high as #25 on Amazon.com. His second book, My Boy, Ben: A Story of Love, Loss, and Grace (Tristan Publishing) released in November 2014.

David is also the host of The Christian Worldview, a weekly, nationally-syndicated radio program that airs on 150 stations. In addition, David is a contributing columnist for the Minneapolis Star Tribune and a sought-after speaker.

Formerly, David was one of the top professional tennis players in the world. During his 13 years on tour from 1988-2001, David reached the semifinals or better in singles or doubles of every Grand Slam tournament (including the semi-finals of singles at Wimbledon), attained a career-high singles world ranking of #12, won the prestigious Grand Slam Cup, represented the United States in Davis Cup competition, and scored victories over notable players such as Andre Agassi, Jimmy Connors, Ivan Lendl, Stefan Edberg, Jim Courier, and Michael Chang.

On a personal note, David was born in Minnesota in 1969 as the youngest of four children. He is married to his lifelong best friend, Brodie, and they are the parents of a son…and two Labrador Retrievers. David is thankful for his faith in Christ, his family, and living near where he grew up in Minnesota.

David was tossed his first tennis balls by his mother at age four, played his first tournament at eight, and won the Minnesota State High School tennis title in 1984 as a 9th grader. He finished his junior tennis career in 1987, earning the number one ranking in America and winning the U.S. Open Junior Championships.

David helped Stanford garner the NCAA team title in 1988, and received the Block S award as the most outstanding freshman athlete at Stanford. Shortly thereafter, he turned professional on Independence Day in 1988.

As a professional, David played thirteen years on the Tour and achieved a career high world ranking of number 12 in 1991. He won the largest prize money event in tennis—the Grand Slam Cup—in Munich in 1991. He also had his best career results in the Grand Slam events reaching the semifinals of Wimbledon (1991) and the quarterfinals of both the U.S. and Australian Opens (1990). Another highlight of David’s career was representing his country in Davis Cup competition (1993). In all, David won three singles and three doubles tournaments on Tour scoring wins over Andre Agassi, Jimmy Connors, Ivan Lendl, Jim Courier, Michael Chang, and Stefan Edberg along the way.

David is still involved in tennis: He plays professionally part-time (he won the Wimbledon Over 35 Doubles Championship with T.J. Middleton in 2004), writes Grand Slam preview articles for the Minneapolis Star Tribune, and served four years on the Board of Directors of the United States Tennis Association. He was inducted into the U.S.T.A. Northern Section Tennis Hall of Fame in 2005, the Intercollegiate Tennis Hall of Fame in 2012, and was honored with the Eugene L. Scott Renaissance Award in 2011—an award presented to a national/international tennis champion who demonstrates excellence in promoting and developing the sport of tennis in public parks. 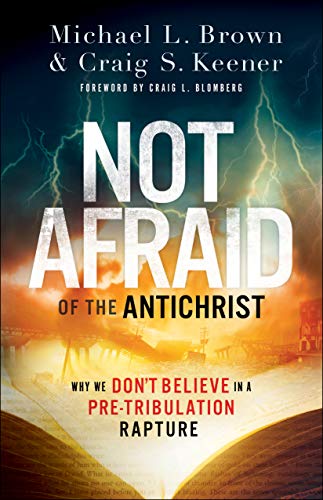 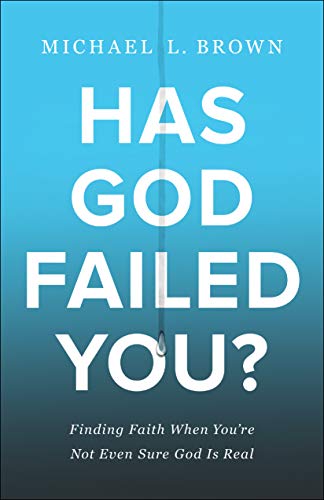 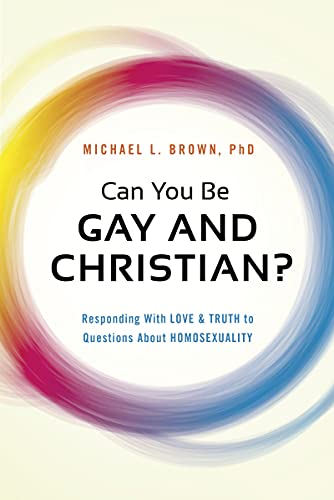 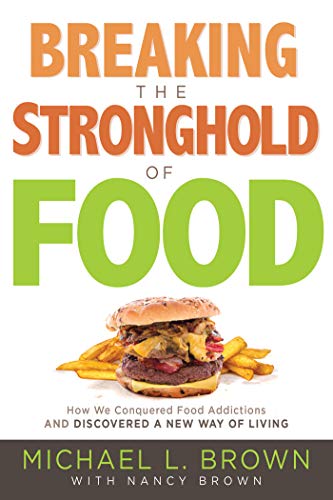 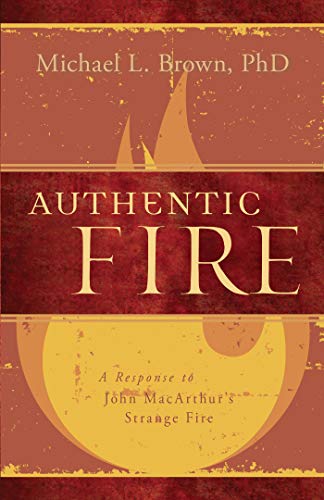 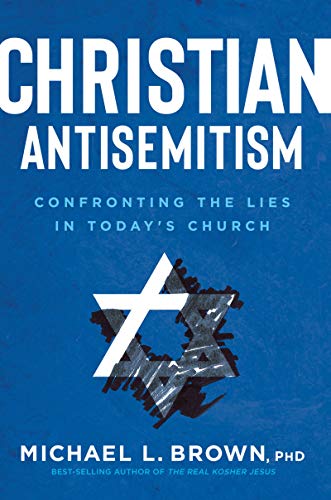 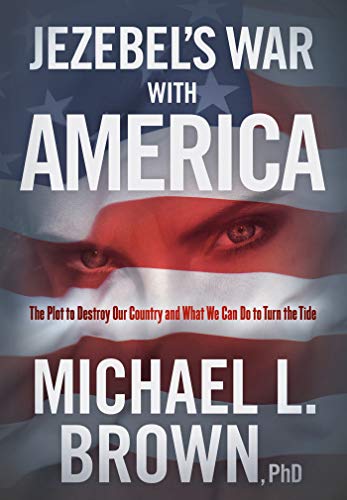 Hope everyone had an amazing 4th of July weekend! https://t.co/zMeFH0phaF

Order a signed and personalized copy of "My Boy, Ben" today. The perfect gift for your Dad on Father's Day!… https://t.co/A7jSCbo1Dz