Prior to his service with CMDA, Dr. Stevens served as medical director of Samaritan’s Purse. In Somalia, Dr. Stevens led an emergency medical team that treated 45,000 suffering Somalis in the midst of war. In the Sudan, medical teams under his leadership treated over 25,000 villagers to stop the spread of an epidemic.

From 1981 to 1991, Dr. Stevens was a missionary doctor at Tenwek Hospital in Bomet, Kenya where he served as Medical Superintendent and Executive Officer. At Tenwek, he directed a $4 million development plan, secured the installation of an $850,000 hydroelectric plant, oversaw the start of a nursing school and doubled the size of the hospital. The community health care and development programs he designed at Tenwek are currently reaching over 100,000 Kenyans and serves as an example of what medical outreach in the developing world can accomplish.

Dr. Stevens’ experiences provide rich illustrations for inspirational and educational presentations at seminars, medical schools, conferences, and churches. His topics include stem cell research, human cloning, genetics, faith and health, physician assisted suicide, international and community based health care, emergency medical relief, abortion and other medically related subjects. He is the author ofJesus, MD, Beyond Medicine, co-author of Leadership Proverbs, a contributor for East TN Medical Newsand writes many chapters and magazine articles. He is in demand to preach in local churches and at mission conferences.

Dr. Stevens holds degrees from Asbury University, is an AOA graduate of the University of Louisville School of Medicine and is board certified in family practice. He earned a master’s degree in bioethics from Trinity International University in 2002 and serves on the board of World Gospel Mission and is vice chair of the board of Asbury University. He has regularly taught at the Christian Medical & Dental Associations’ educational seminars for missionary physicians and dentists in Kenya, Malaysia, and other forums. He currently serves as a Fellow of the Biotechnology Policy Council of the Wilberforce Forum. Dr. Stevens and his wife, Jody, have a son, Jason, and two daughters, Jessica and Stacy and four grandchildren. 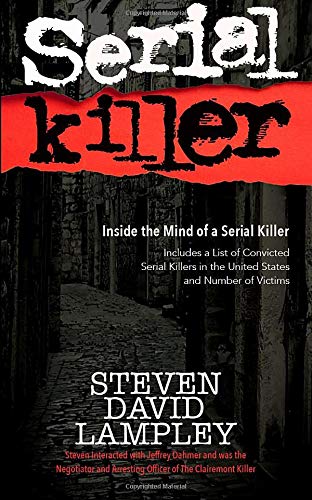 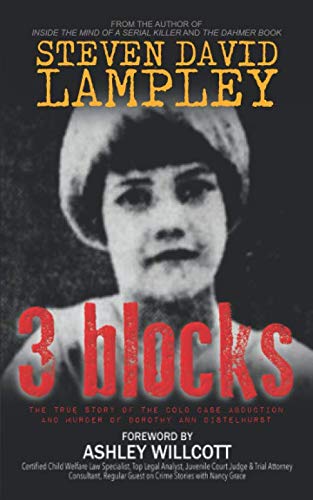 3 blocks: The True Story of the Cold Case Abduction and Murder of Dorothy Ann Distelhurst 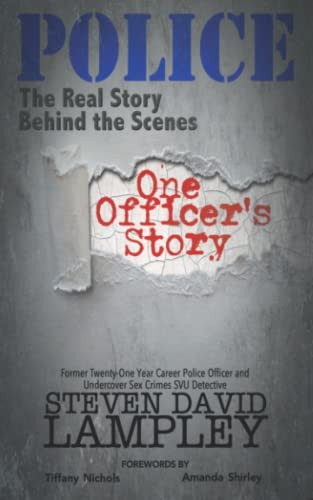 POLICE: The Real Story Behind the Scenes: One Officer's Story

RT @CMDAStudentLife: Yesterday’s socials were so fun! The sugar scrub smelled scrumptious and the breakfast for dinner tasted scrumptious.…