Anne Graham Lotz, daughter of Billy and Ruth Graham, is the president and CEO of AnGeL Ministries, a nonprofit organization that undergirds her efforts to draw people into a life-changing relationship with God through His Word.

Anne has spoken on seven continents and in more than twenty foreign countries, proclaiming the Word of God in arenas, churches, seminaries, and prisons.

She is the award-winning author of ten books, including, Just Give Me Jesus.

In 2000 she launched her revival ministry, also entitled Just Give Me Jesus.This free event has been held for hundreds of thousands of women in more than thirty major cities in the United States, Asia, the United Kingdom, Eastern Europe, Scandinavia and South America. 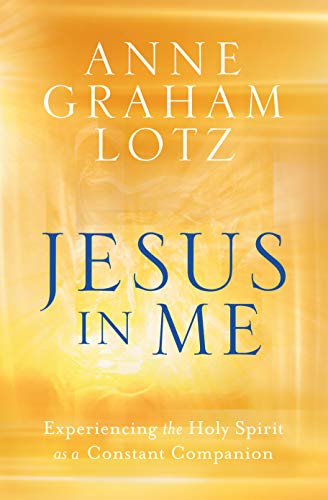 Jesus in Me: Experiencing the Holy Spirit as a Constant Companion 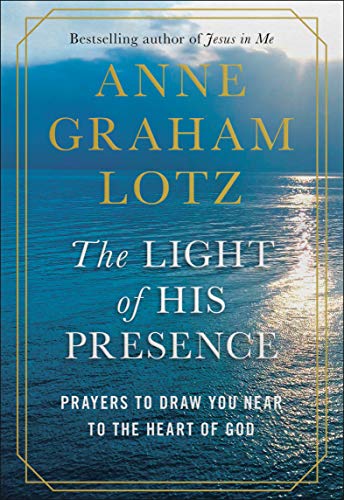 The Light of His Presence: Prayers to Draw You Near to the Heart of God

This picture was taken today at sunrise—the day Rachel-Ruth is scheduled to go home! God has heard and answered our… https://t.co/wsg7QDtZ8s

I am urgently asking you to join my family in praying for Rachel-Ruth. Please pray for her heart to stabilize; for… https://t.co/GxzOa61u7n

RT @Franklin_Graham: "Does your past failure discourage you at present & paralyze you for the future? Then join me in praising the God who…