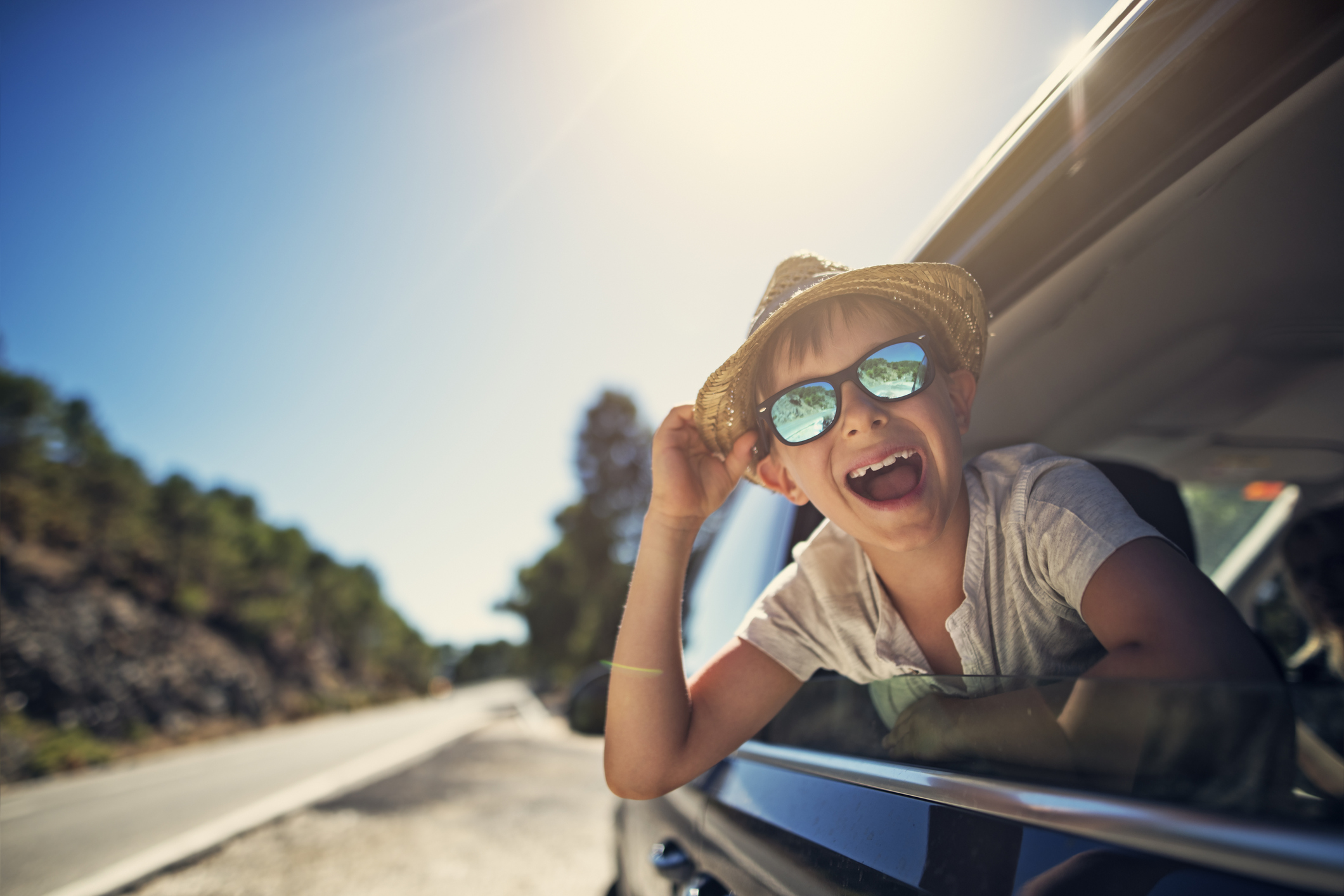 It was the most stunning discovery of Derwin Gray’s life. After all the dedication, all the endless hours of preparation, he’d made it where he’d always wanted to be. He was in the NFL. But after the initial euphoria, his extraordinary achievement didn’t leave him feeling at all like he thought it would. The happiness didn’t last. And he didn’t have peace.

“It was absolutely devastating. To use the philosopher’s term, it was an existential crisis. Because everything in my experience told me this is what’s going to make me happy. This is the good life! And now that I look back, it kind of reminds me of zombies! What’s a zombie? A zombie is a living dead thing. So it’s hard for us to appreciate things when we’re spiritually dead.”

“The reality is, football is not bad. Money is not bad. Fame is not bad. That wasn’t the problem. The problem was my heart was spiritually dead, and I was looking to those things to make me alive instead of Jesus.”

Derwin now spends his time telling others about the faith he found that game him exactly that peace. His new message points us to Jesus’ teachings in the Beatitudes as the ultimate blueprint for the good life. And when you start to look inside what Jesus is saying there, it is a thoroughly counter-cultural prescription.

“You know what’s interesting? I often think that if Jesus would come back as a peacemaker that He might not even be accepted in his own church! As American Christians we want people to be fighters, and tell it the way it is, and tell us what’s on your mind. And there’s Jesus saying pray for those who persecute you, and love your enemies. Jesus tells us to love our enemies because our hearts were not created by Him to contain hate and unforgiveness.”

Derwin proves his point by looking at Jesus life, and what He did and didn’t do.

“Wherever Jesus went – the Prince of Peace – He went preaching peace. And He displayed that peace. And He calls us to be people of peace. And one of the ways you can tell if you are His follower, if you belong to his father, is if you’re a peacemaker. Jesus said it! I didn’t!“

Derwin Gray is the founding and lead pastor of Transformation Church in North Carolina. He played 5 years in the National Football League & authors the new book, The Good Life.

On the Road with Derwin Gray

The discovery that reshaped Michael Cochren

His big break wasn't a connection or an opportunity, it was a realization. 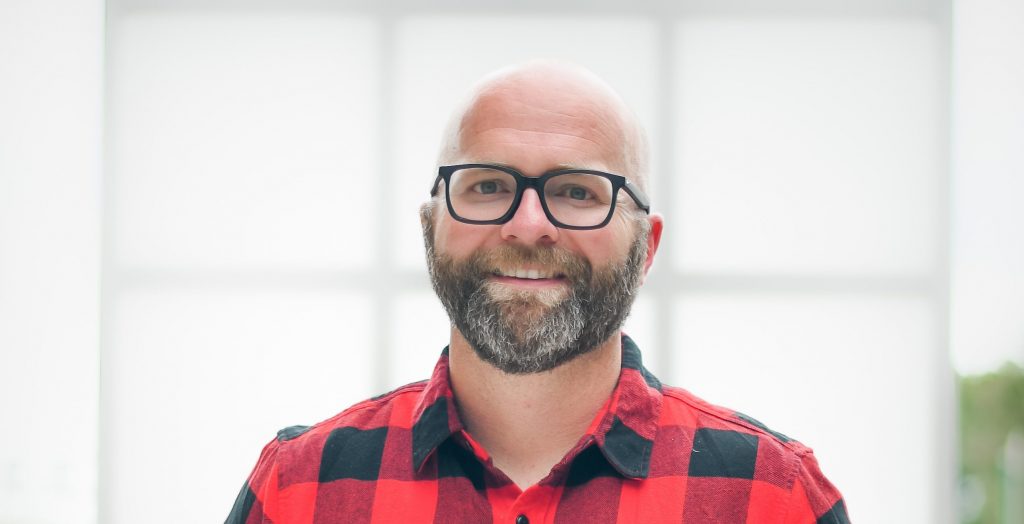 In a world overflowing with competing voices, here's an invitation to do something surprising. 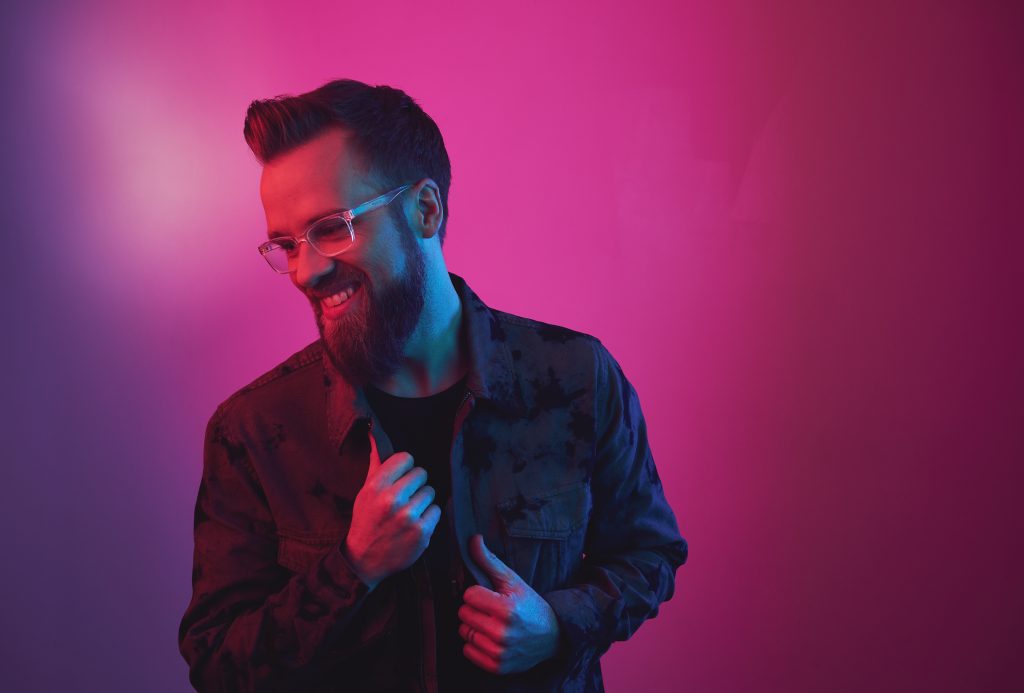 A “Revolutionary” invitation from Josh Wilson

Rediscovering truth that seems so familiar, but couldn't be more counter-cultural with our talented friend. 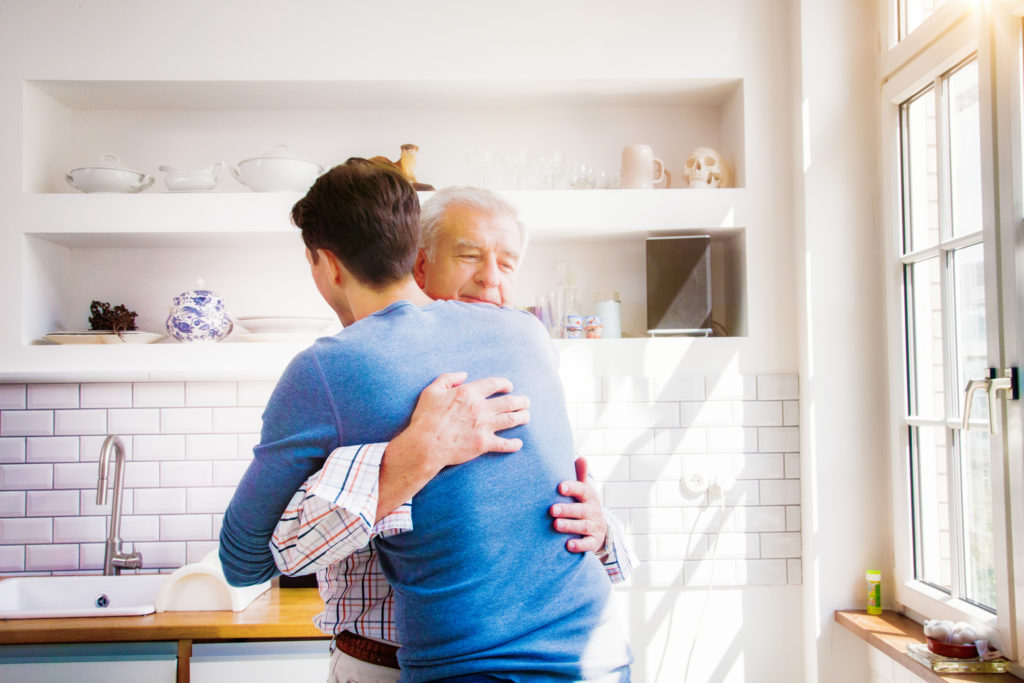 The power of an apology

It's a counter-cultural invitation to have the strength to admit when we're wrong.

It was the most stunning discovery of Derwin Gray’s life. After all the dedication, all the endless hours of preparation,…