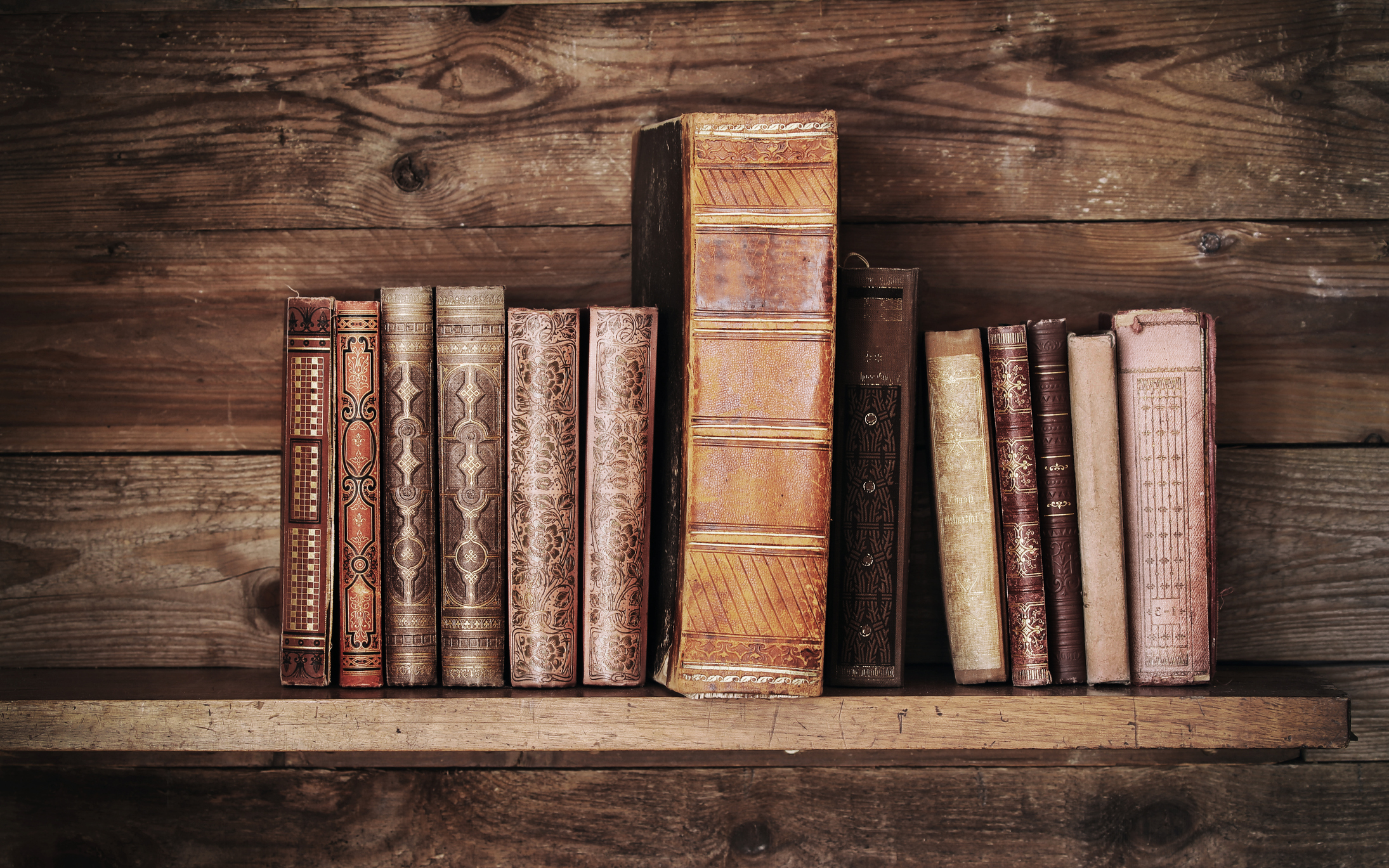 The myth made fact

They’re some of the most famous stories in the world, but do the tales of Greek and Roman mythology have more significance for Christians than we realize? The irrepressible Dr. Louis Markos sets out on his fascinating new offering, The Myth Made Fact, by explaining how the relationship between the truth of Jesus & the aspirations of mythology unlocked the faith of C.S. Lewis.

“Most people know Lewis was an atheist before he became a Christian. A lot of people don’t know Lewis did not go directly from atheism to Christianity. Lewis became a theist first – a believer in God. It still took him another, maybe year and a half to believe Jesus was the Son of God.”

“What was holding him back was his love of mythology, and legend, and folklore. He’d read a book called the Golden Bough. It was by a guy named Sir James Frazer, and he studied ancient people groups and tribal groups and things like that. And he looked for connections, what they called archetypes.”

One of these archetypes was recognized immediately by C.S. Lewis.

“The archetype Frazer found and Lewis identified with so much was called the ‘corn king’. And it’s these weird stories that are spread out throughout ancient cultures of a demigod coming to Earth and dying a violent death. And then returning seasonally. It was a sort of the life, death, and rebirth of the seasonal cycle. And Lewis at first could not accept the full Christian revelation because he thought Jesus was just the ‘corn king’ myth for the Hebrew people. What’s the difference?“

Dr. Markos takes us inside a life-changing stroll shared by two of histories’ greatest writers and thinkers that brought Lewis a new perspective.

“He was taking a long night walk with J.R.R Tolkien – and Tolkien was already a strong believer. He said, ‘Jack, did you ever think the reason Jesus sounds like a myth is because He’s the myth that came true – the myth that became fact?‘ God has put in all of us a a desire, an understanding of our need for a Savior. And amongst the pagans, it manifests itself in these myths. This is what kind of turned Lewis’ head.”

“He understood how Jesus fulfilled the law and the prophets, but – if Christianity is true – Jesus is not only the Jewish Messiah. He is the Savior of the World. And so if Jesus came into the world and maybe a few Jews recognized Him, but for all the rest of humanity this was just completely foreign, it would seem like a foreign God had invaded Earth. But – in fact – He not only brought to fulfillment the Old Testament law and prophets, He fulfilled the highest yearnings of the pagan people.”

Dr. Louis Markos authors the The Myth Made Fact: Reading Greek and Roman Mythology through Christian Eyes & is a professor of English & a scholar in residence at Houston Baptist University.

On the Road with Dr. Louis Markos