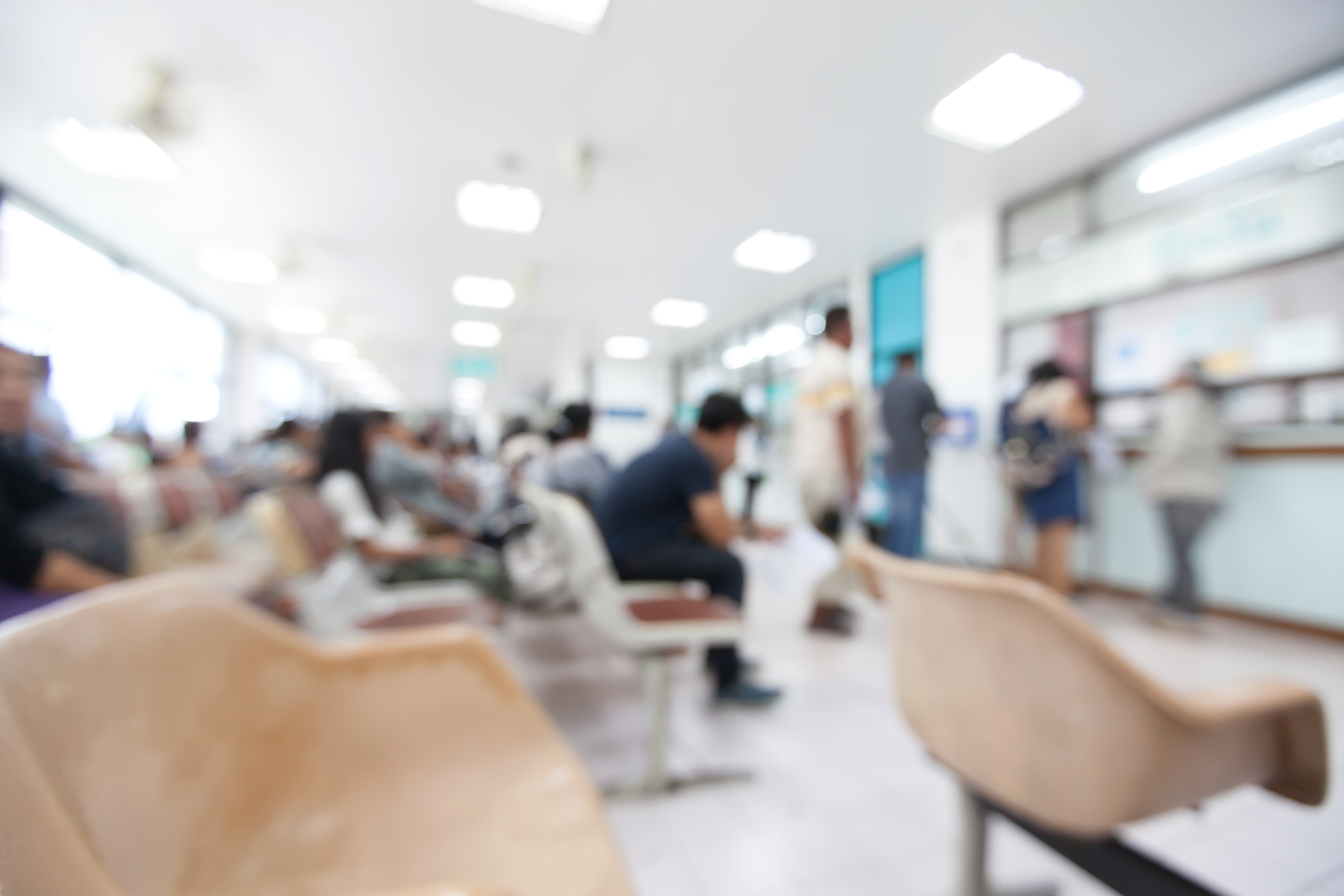 When God says no

My baby was sick. Only four weeks old and he was struggling to breathe. Respiratory viruses were going around. My little Jordan had double pneumonia. We brought him to the ER and they admitted him immediately. I was exhausted. I’d worked round the clock trying to keep him and my toddler separate because Luke was sick, and Jordan was just a new baby. I prayed. Washed my hands. Cared for each boy and kept them apart. Still, Jordan’s chest started to rattle, and I knew he’d caught Luke’s bug.

I begged God to heal Jordan. Our son Luke had been hospitalized ten months prior with a similar respiratory illness. I didn’t want to go back to the hospital with another sick child. Our small group gathered around our little one, sang songs, and prayed for him. The sense of God’s nearness was almost tangible.

I felt sure I was on the cusp of a real miracle.

The next morning, he coughed until his lips were blue. We rushed him to the hospital.

They started an IV, put him in a tented crib, and repeatedly tested his oxygen levels. My little baby. It broke my heart to see him struggle so. I sat in the nearby rocker and looked out the window. Giant snowflakes floated to the ground. In a sudden, surprising moment, a sense of joy welled up within me. I couldn’t explain it. Couldn’t even understand it. I pulled out my journal and wrote, I don’t know what this is, Lord, but I’ll take it.

Jordan stayed in the hospital for a week. Once we got him home, my health went south. I’d experienced neurological symptoms during my pregnancy but at this point, we still didn’t know what was wrong with me.

A year later we learned that I was unknowingly bit by a deer tick during my pregnancy and contracted Lyme disease. I’ll never forget the day that a home healthcare nurse visited my home to help me get set up for IV therapy. She hung the large bag of medicine from our mini-blinds in the living room. Lying on the couch, I watched as the medicine worked its way into my arm.

Just then, my little one-year old Jordan sprinted into the living room, ran in a circle, and then ran down the hall to his brothers. My nurse looked dumbfounded. Then she asked me a question I’ll never forget. What’s he doing alive?

She went on to explain that Lyme passes through the placenta 100% of the time. That she’d taken care of two other patients who, like me, were unknowingly bitten during their pregnancies. Like me, both women went about a year undiagnosed. Both babies went blind and died within a few months of their births.

The nurse asked me if Jordan had been sick. I said he had, and he’d been hospitalized. She asked me what medicine they used. I told her. She said that Jordan’s trip to the hospital saved his life.

She left me speechless.

God is like that, you know. He’s always writing a bigger, better story than we can perceive at the moment. Anytime He says no, it’s because He has a better yes for us down the road.

Recently on Middays with Susie Larson, I spoke with Nancy and Robert Wolgemuth about their beautiful book, “You Can Trust God to Write Your Story: Embracing the Mysteries of Providence.” They charged us to trust God when we do not understand His ways, because He’s always up to something good.

Our individual stories are part of a much bigger Story. At times, we will experience heartache, loss, disappointment, and unfulfilled longings. But He is weaving all of that into a Story that will have us lost in wonder and worship when we get to the end.

Some of the good parts of our story, we’ll see play out in the land of the living. But the best parts? Those are yet to come. Trust Him with your story. He’s up to something good.

What we suffer now is nothing compared to the glory he will reveal to us later.
Romans 8:18

When God says no 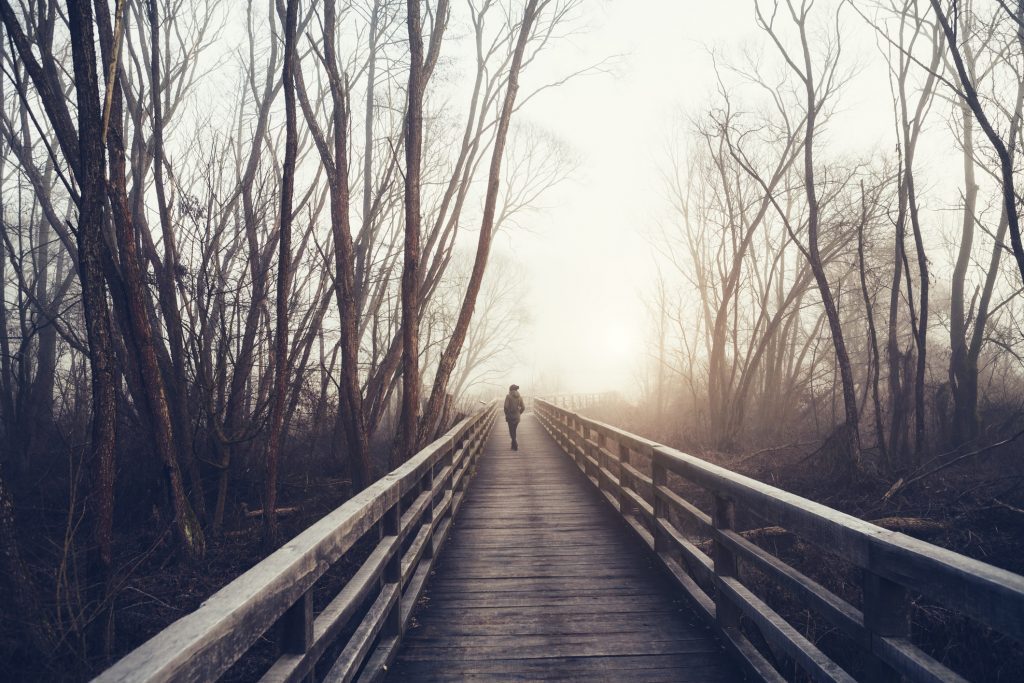 Narcissism has had a negative impact on many in the Church. Dr. Chuck DeGroat shares how we can heal our faith communities after abuse. 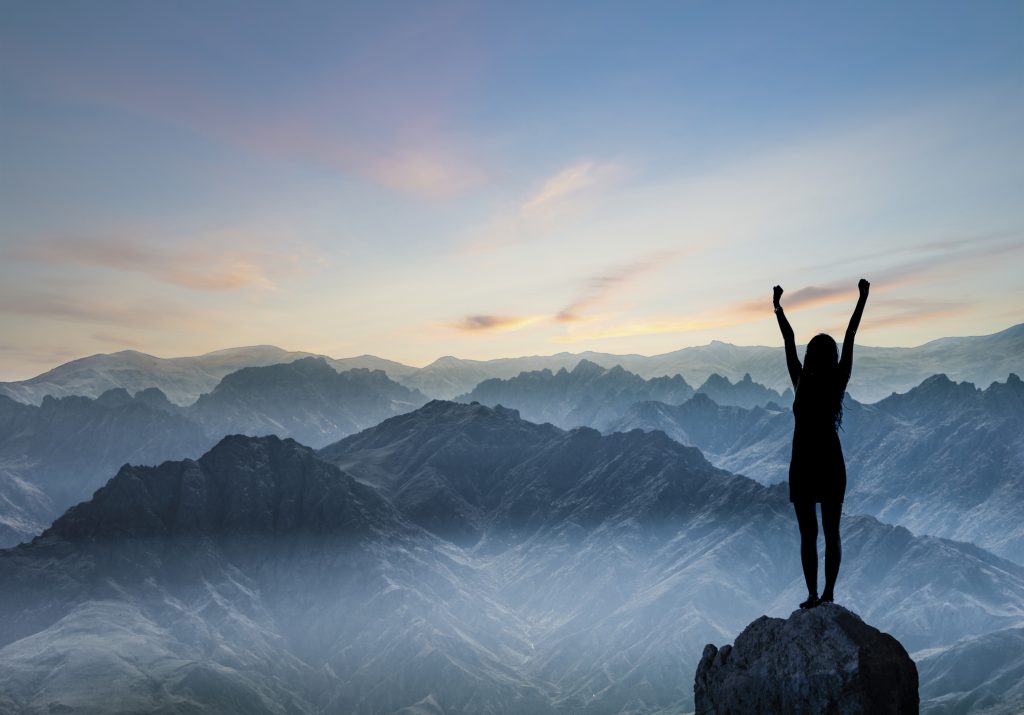 New Christians are often so tender and teachable that they are also susceptible to being led to legalism. Vance Pitman shared his experience of God's grace. 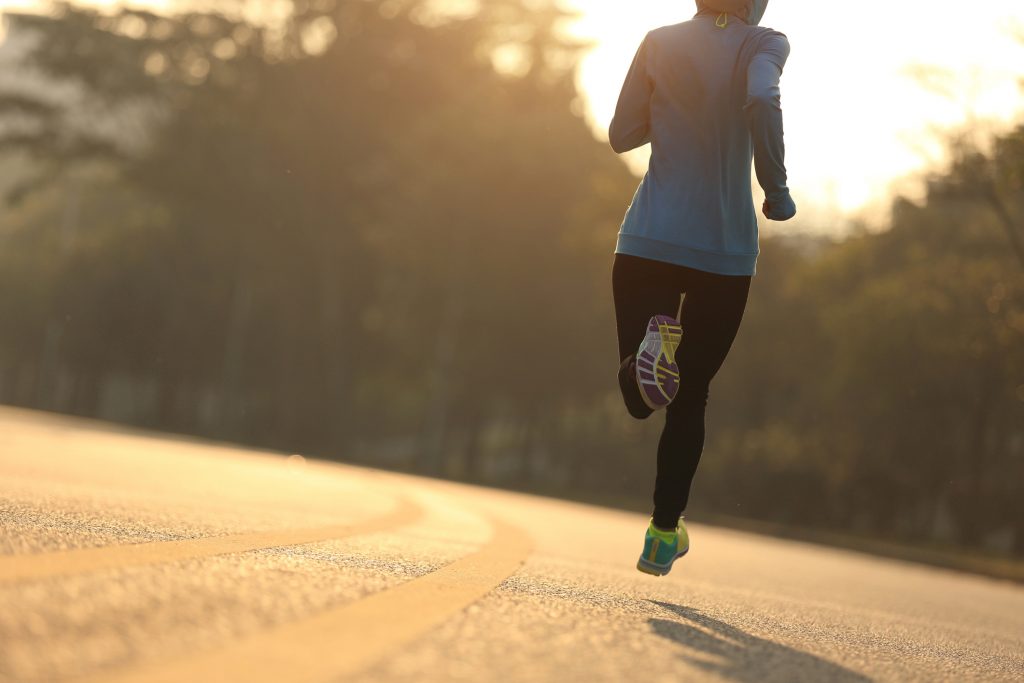 Your health is important, but is it important to you? Dr. Troy Spurrill summarizes some basic practices for a healthy life. 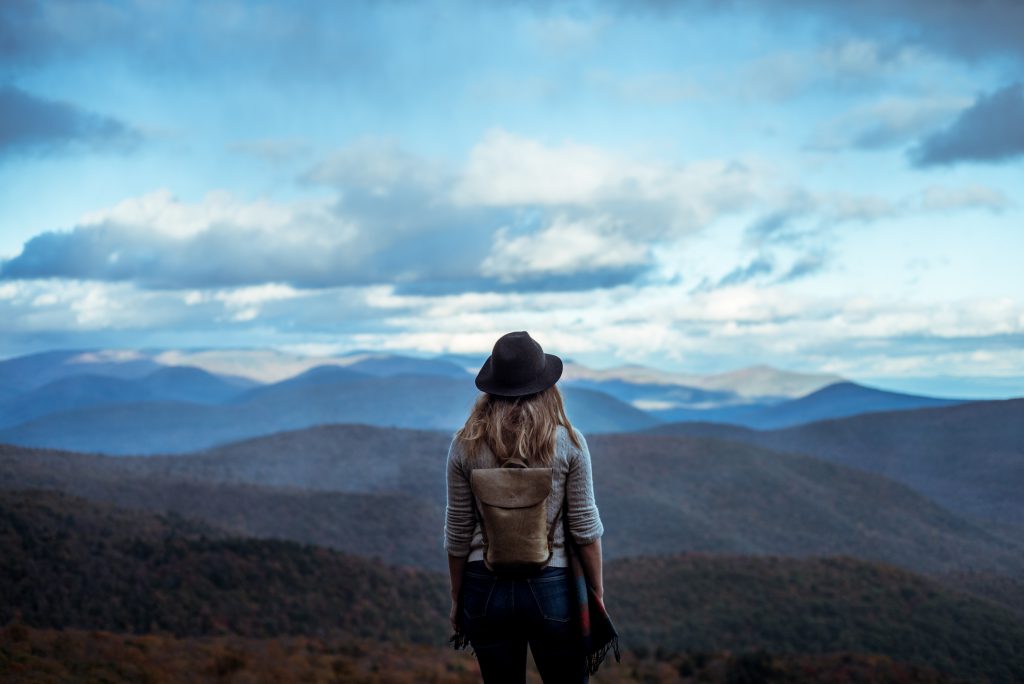 We all acquire labels throughout our lives, some that hurt. Susie reflects on her labels and shares takeaways from her interview with Esther Fleece Allen.

Susie Larson, host of Middays with Susie, engages in conversations that bring Scripture to life, and shares stories that inspire you to last long and finish strong.