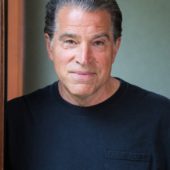 Robert Wolgemuth is the best-selling author of over twenty books, including She Calls Me Daddy, the notes to the Dad’s Devotional Bible, The Most Important Place on Earth, and What’s in the Bible, co-written with the late Dr. R.C. Sproul.

Robert grew up in a home where truth telling was a big deal. The fourth child of a German, Mennonite pastor, Robert and his five siblings knew the high value their parents placed on the absolute accuracy of every word spoken at home. Even exaggerations were verboten, so writing a book denouncing lies makes a lot of sense.

Robert is married to Nancy DeMoss Wolgemuth. He has two married daughters, two sons-in-law, five grandchildren, and one grand-son-in-law. He’s a dog guy but doesn’t currently own one. 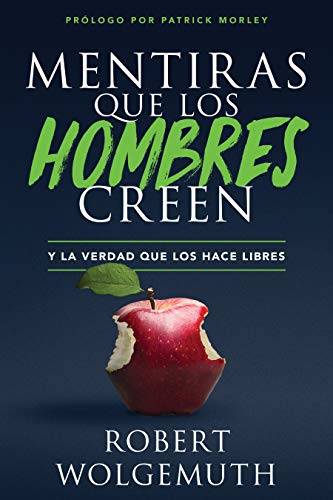 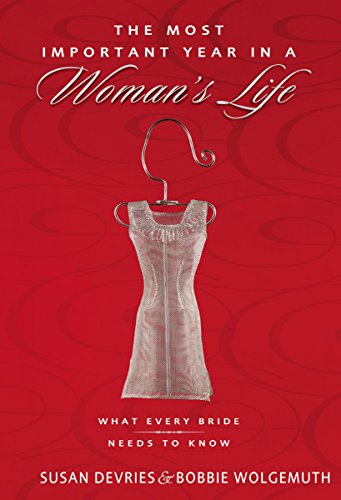 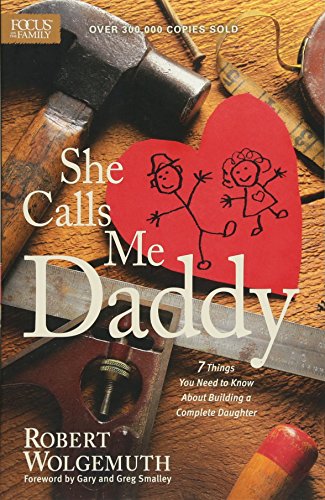 She Calls Me Daddy: 7 Things You Need to Know About Building a Complete Daughter 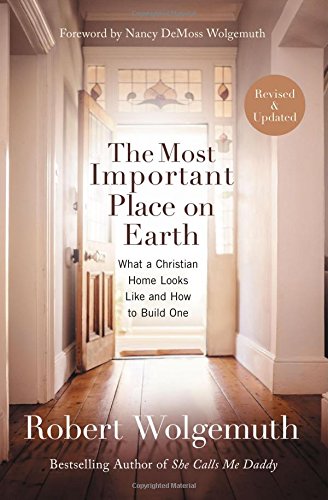 The Most Important Place on Earth: What a Christian Home Looks Like and How to Build One

“Every lie can be countered by God’s Word...instead of listening to the lies of the enemy, listen to the Truth of G… https://t.co/q8pd8AyQuT 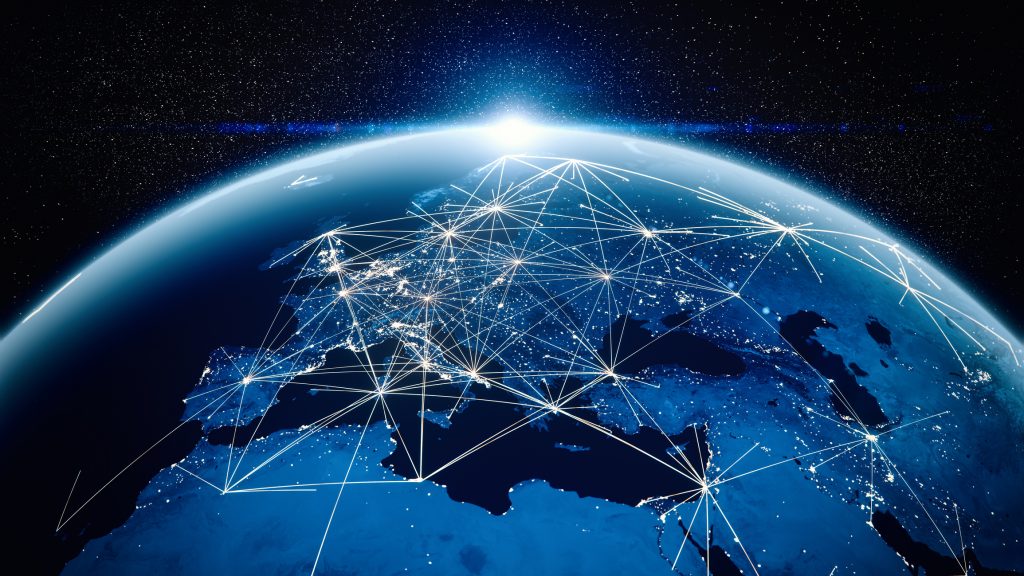 Dr. Linda shares about a new documentary series that will encourage you in your faith and explains the profound reach of Christianity. 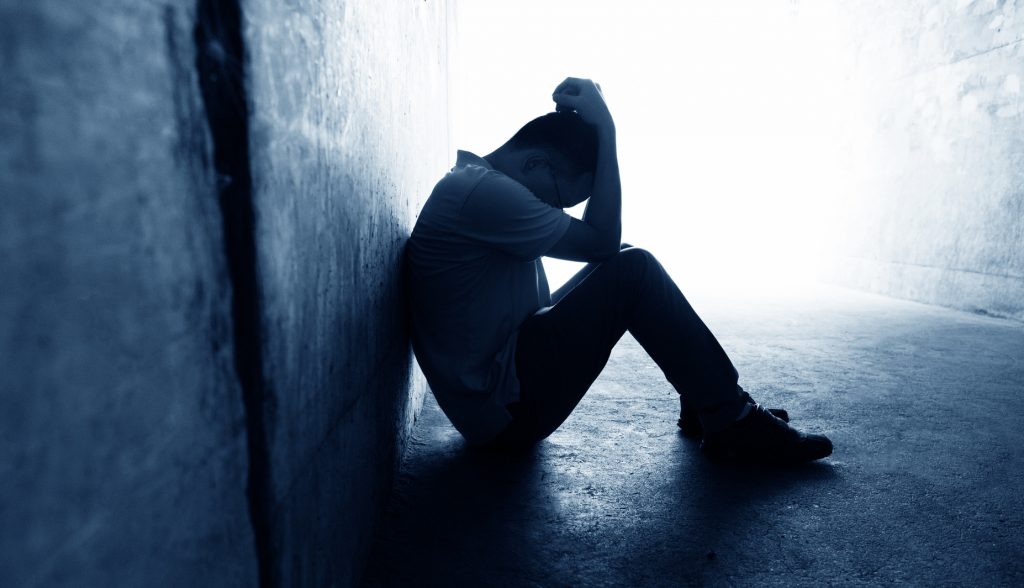 Cannabis: What you need to know

With the push for constant use of more potent cannabis products, there is growing concern that cannabis use will become our next public health problem.