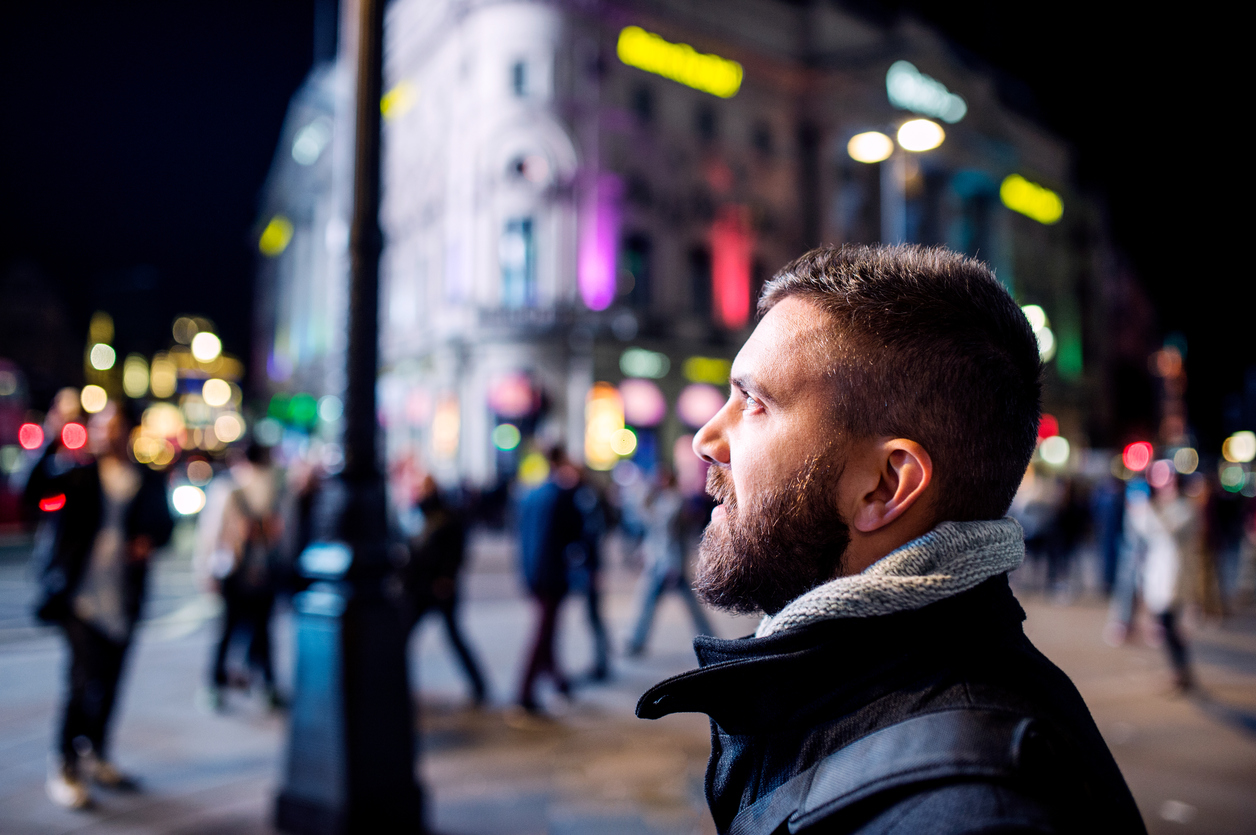 Is anyone beyond the reach of God’s grace? Sometimes reality hits hard. For Tina, the reality was her father was too far gone.  He was abusive and hard-hearted; he spent time in prison and abandoned their family. When she did see him, he was often drunk and angry.  She lived in fear of him.

But Tina’s mom, Betty, always believed that her husband would be changed. Betty became a believer in Jesus early in their marriage, and her attempts to share the Gospel with her husband were met with anger and resistance. He came to hate her faith. Anytime they talked to him about Jesus, he would stiffen up, clench his jaw and say it was “church nonsense.”

But Betty prayed anyway. And she asked her daughters to pray for their daddy. For decades Betty held onto her faith that one day her husband would believe.

For a time, Tina believed, too.

“I remember going to summer camp and hearing the Gospel.  And I knew that Daddy was not going to heaven.  I remember just crying when they did the altar call.  And the camp counselors came over and asked what was wrong.”

Tina told them about her dad, and she asked if she could call him.  They said yes.

“I remember sobbing and saying, “Daddy please get saved.”  I just wanted him to say OK.  But he hung up.”

He wanted nothing to do with the things of God. As an adult, Tina and her sisters went to his house and talked with him about God.  He was rigid with animosity, and would simply turn his head away from them. Eventually Tina gave up.  As she grew older, she learned more about the abuse her mother had suffered when Tina was young.  More and more, she was convinced her father was too far gone.  She became bitter, and began to believe he didn’t deserve God’s grace and salvation.

But her mom continued to pray anyway.

Betty had often said, she feared it would take something hard and painful to convince Tina’s father of his need for God.  She was right.  After 6 decades of praying, something hard and painful happened in their family.  And to the shock of Tina and her sisters, her father asked a pastor what he needed to do to receive salvation.  Many of their family members were with him when he prayed and asked Jesus to be his savior.  The change in him is stunning.

Now at 85 years old, he begins every day reading the Bible.  He prays, goes to church every Sunday, got baptized, and sings worship songs.  But the real change is the softness of his heart.  Tina says,

“God has done an amazing work in him.  It’s like watching a miracle before your eyes.”

Hear the inspiring story of Tina and her father in this chapter of Epic.