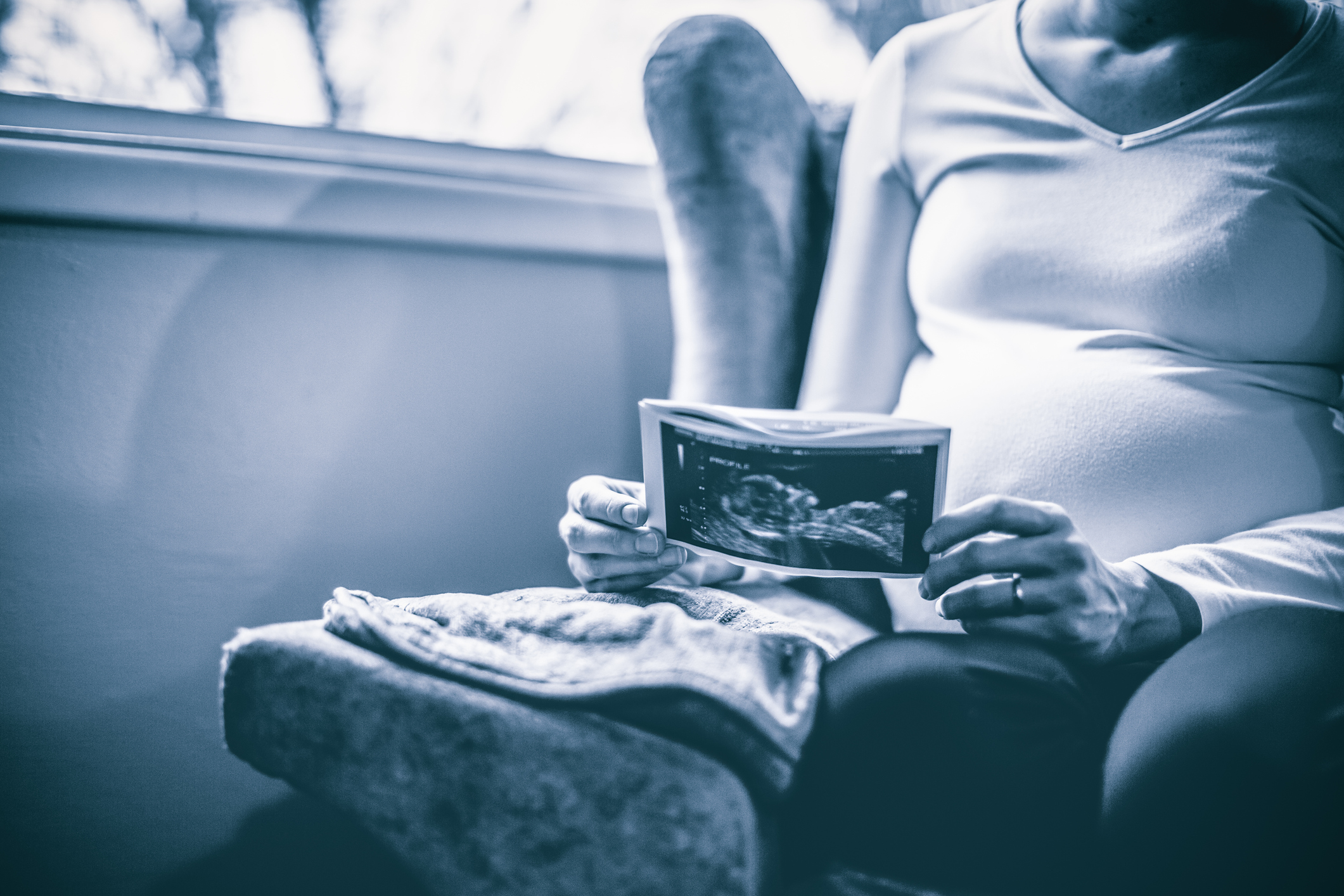 When Sarah Yeackley walked into her 19 week pregnancy appointment her hope was to find out their baby’s gender.  Instead, the ultrasound revealed devastating news.

“The doctors told us that our child had spina bifida.  She had fluid on her brain and on her lungs.  She had a hole in her heart, and there were a myriad of other things.  We just wanted to see our baby and know if it was a girl or a boy.  We instead found out our daughter had a death sentence.”

Further tests revealed more problems. The doctors said it was unlikely her baby would survive the full term of the pregnancy.   Driving home that day, Sarah remembers the anguish of telling their family the news that their little girl was sick.  As they grappled with the news, they felt compelled to give their daughter a name.

“We named her Grace Abigail.  We wanted her to have a special name because we knew that we would need God’s grace to make it through this journey.”

As time passed, they shared their news with family and friends, and they prayed.  Sarah believed in a big God and she knew He could heal her daughter in an instant.  The high risk pregnancy meant doctor visits every two weeks.  Each visit revealed more problems with Grace’s development.  And yet, Sarah felt Grace kick.  She knew she was a fighter, so it seemed right to hope and pray for healing.

“It was one of the hardest things I’ve ever been through.  There is this battle within, because there’s part of you that knows God is able.  So you pray desperately for God to heal.  And then there’s the part that knows that He might not, and so you’re trying to reconcile the part that’s filled with faith, and the part that wants to prepare for what might happen.”

Sarah had given her life to Christ when she was a little girl.  Up until this point, she hadn’t encountered any really difficult times.  Her life had not been perfect, but it had been good.  She had never lost a loved one.  She hadn’t faced any real struggles.

“In my mind I thought, if I’m serving the Lord and making right choices, then all will go well with me.  That mindset was totally destroyed.  I realized God’s word doesn’t say that we won’t go through struggles.  In fact, he says we will struggle, we will have hardships and troubles.  But take heart, because He has overcome the world.  I realized that even if it doesn’t go well, He’s still God and He’s still good.”