The best of biblical archaeology

Christians have much more than faith to rely upon in standing on their beliefs. Jeremiah puts it simply,

“We are truly living in the golden age of Christianity. Unlike any other religion or ‘ism’ in the world, Christianity is verifiable with history.”

‘Many have undertaken to draw up an account of the things that have been fulfilled among us, just as they were handed down to us by those who, from the first, were eyewitnesses and servants of the word. With this in mind, since I myself have carefully investigated everything from the beginning, I too decided to write an orderly account for you, most excellent Theophilus, so that you may know the certainty of the things you have been taught.” Luke 1:1-4

Israeli archaeologist Eli Shukron, who is credited with several major finds including the Pool of Siloam, says that, while archaeology can’t prove the entire Bible, it does line up with the biblical narratives.

Dr. Craig Evans, who has taught and authored extensively on the historical Jesus and the New Testament, says,

“To deny the existence of Jesus, not only do you deny literature – Christian, Jewish, Greek and Roman – but you have to ignore archaeology as well. If the writers of the gospels didn’t know what they were talking about, how did they get so much right?”

Archaeologists themselves rely upon Bible passages, knowing that the places, historical figures and event accounts are reliable. They would not heavily reference the texts if the writings were myths, Evans emphasizes.

“We can’t deny the relationship once we’ve excavated the material.”

Eli Shukron is an Israeli archaeologist, excavator, scholar and a licensed tour guide of the ancient remains of Jerusalem. Shukron graduated from the Institute of Archaeology of the Hebrew University in Jerusalem. Working for the Israel Antiquities Authority, Shukron excavated in Israel and focusing on the holy city of Jerusalem for the past 25 years.

Dr. Craig Evans is a New Testament scholar, prolific author, and popular teacher/speaker. He is well-known for his contribution to work on the Gospels, the Historical Jesus, the Dead Sea Scrolls, and archaeology of the New Testament.

Scott Stripling serves as the provost at The Bible Seminary in Katy, Texas and as the Director of Excavations for the Associates for Biblical Research at Khirbet el-Maqatir and Shiloh, Israel.

The best of biblical archaeology 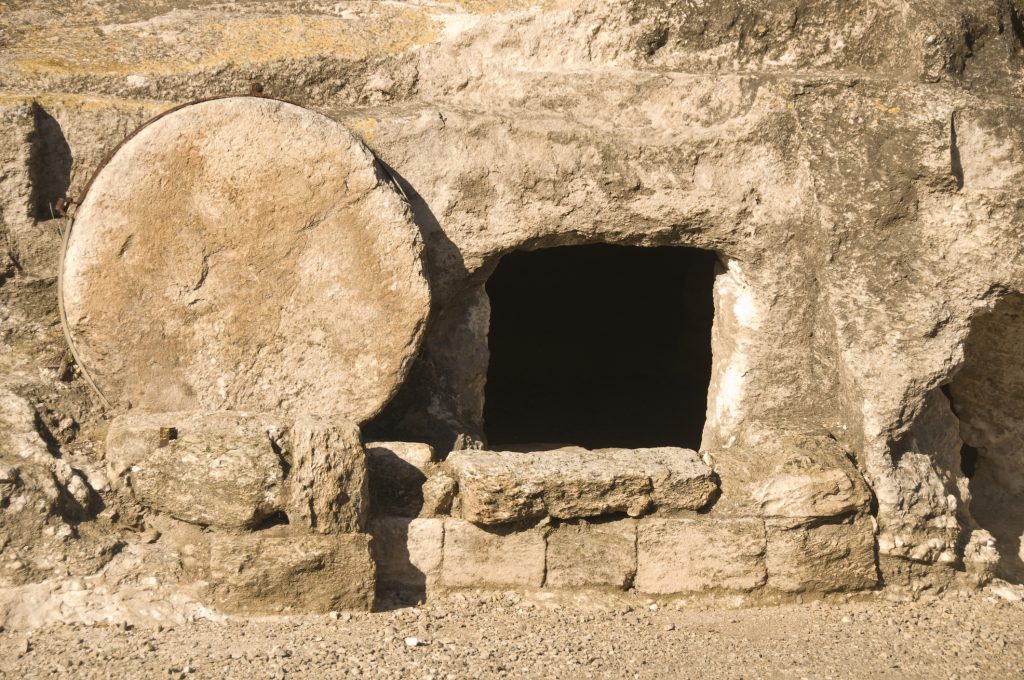 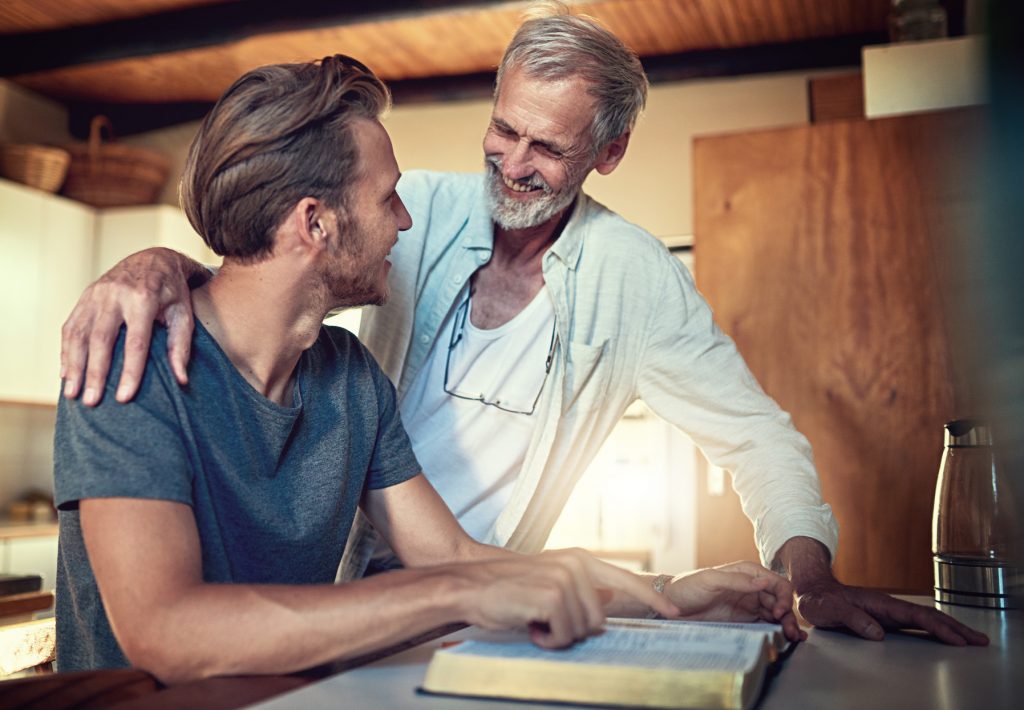 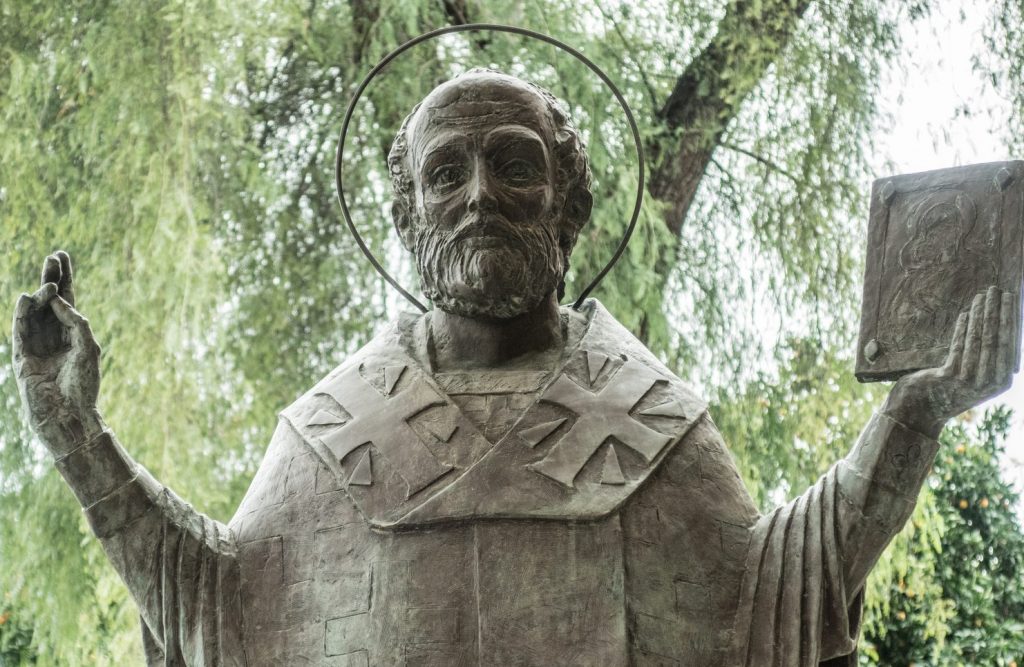 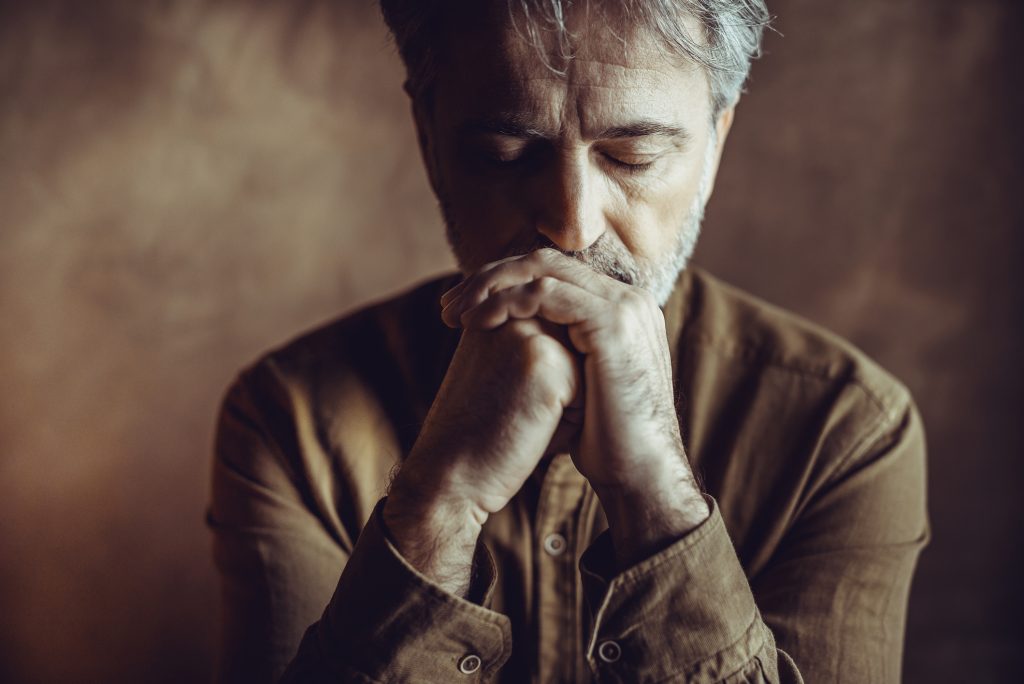