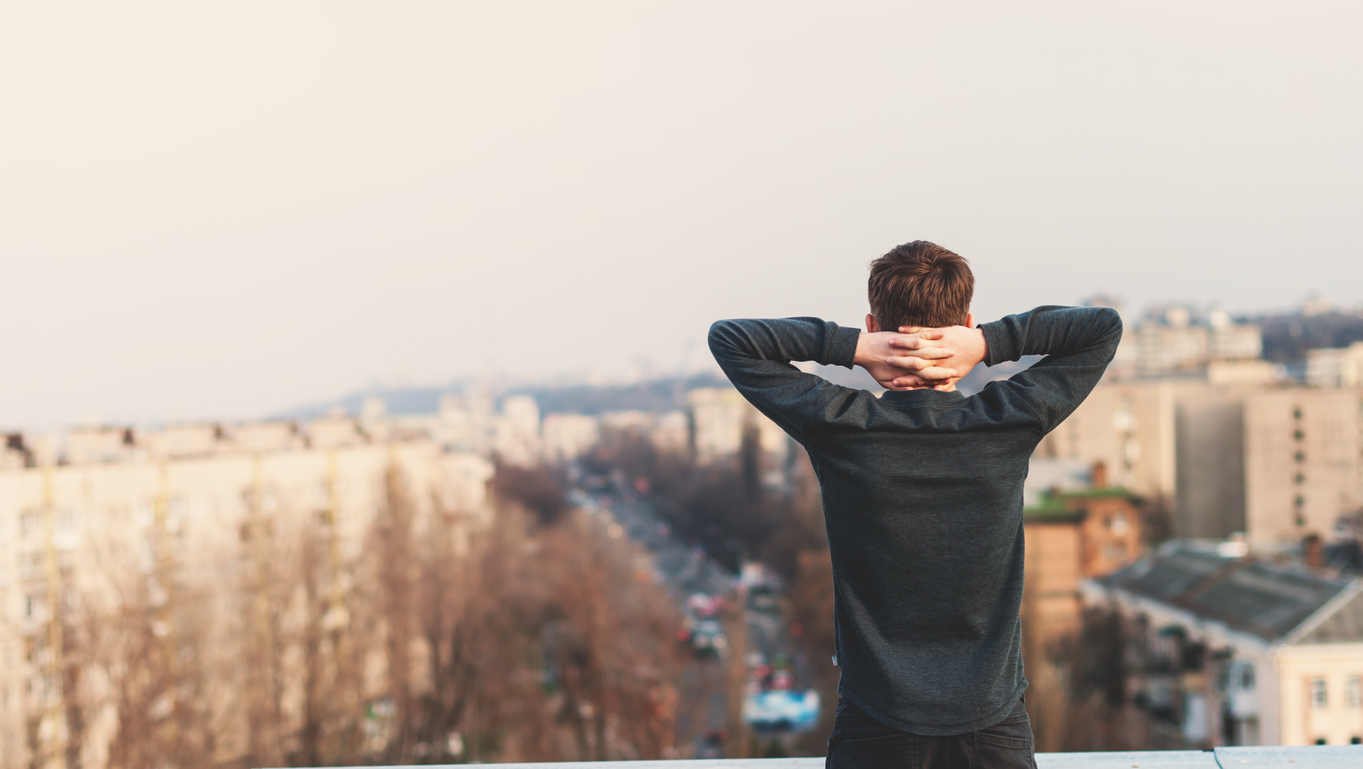 Four words that changed a life

Mike had 14 years of sobriety, but personal issues led him down the wrong path again, this time with opiates.

“I’m in the medical profession, and very early in my career I had gotten married and found myself in a very troubled marriage, and I could not handle it. I went to work, but I could not do my job. I knew that I had medication surrounding me that would help me calm down, and so that’s how the opiate addiction started.”

“I started using benzodiazepines, a valium-type substance. I would use a couple of milligrams, but that progressed to fentenyl, cocaine…anything and everything.”

Things came to a head when a patient in Mike’s care almost died. Shortly after that incident he was in treatment, but things only seemed to get worse until one fateful encounter in a recovery meeting.

“I wasn’t using drugs, but I was in such misery. I was trying to do it on my own, and I could not.”

“I went to a meeting and I wanted to make a statement. I went on a rant. I’m standing up banging on the table and this gentleman yanked me down by my shirt and he looked at me – I can still picture his face, his kind, blue eyes are still right there in my memory – and he said, ‘Do you know God?'”

“I was losing my hair, and he patted me on my bald spot and he said, ‘If you know God, he won’t let this happen to you.'”

“He said, ‘Kid, you go home tonight, you don’t even have to get on your knees, just crawl into bed and ask God where He is and tell Him you need him.’ And I did, and I woke up the next day and that was the beginning of hope, right there.”

Four words that changed a life 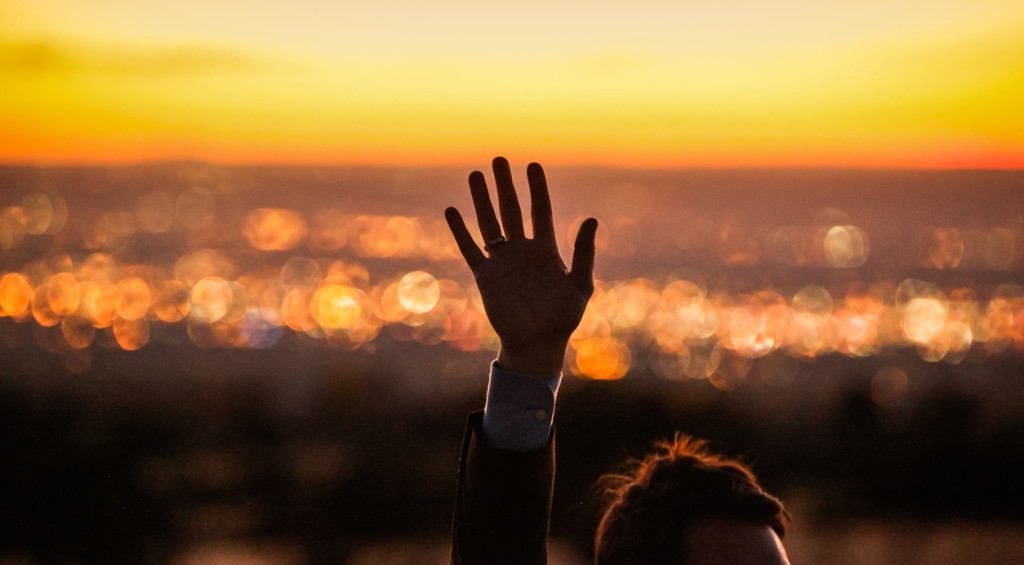 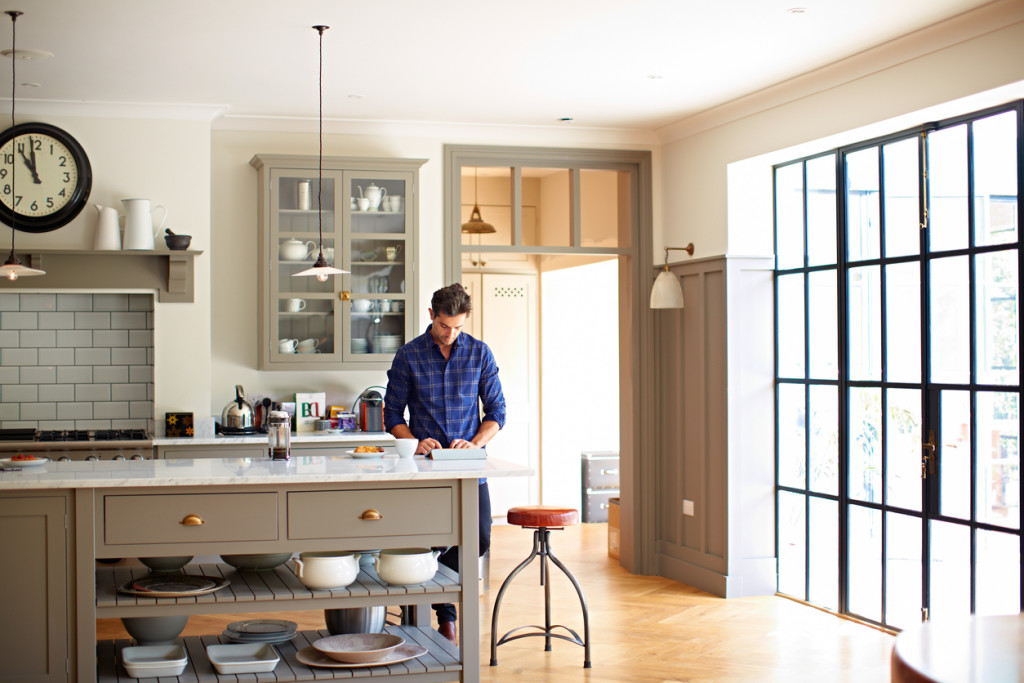 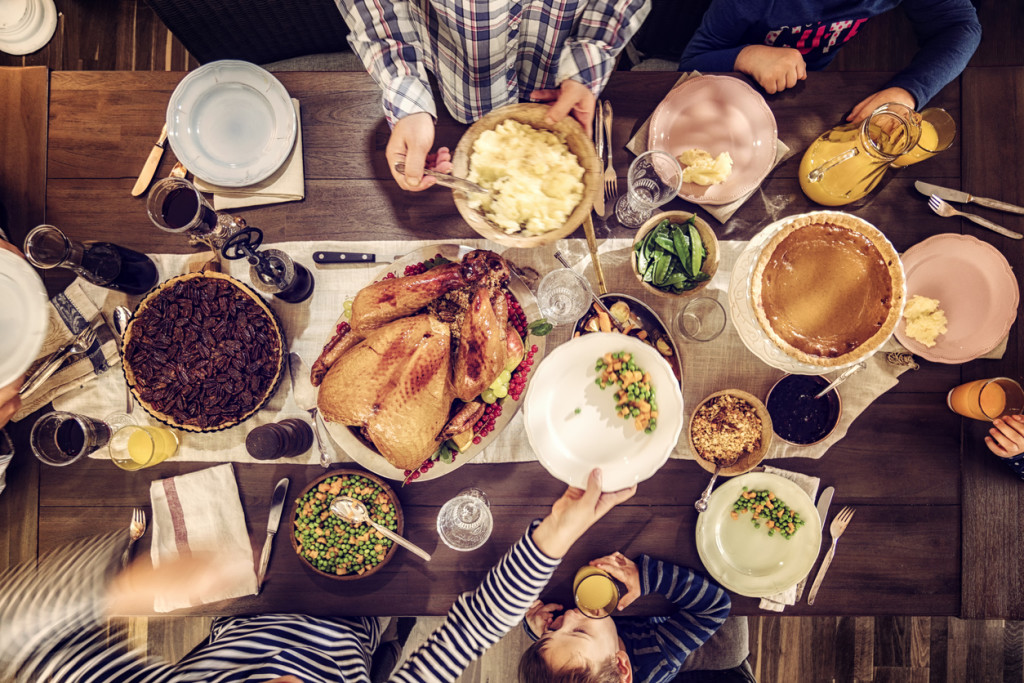 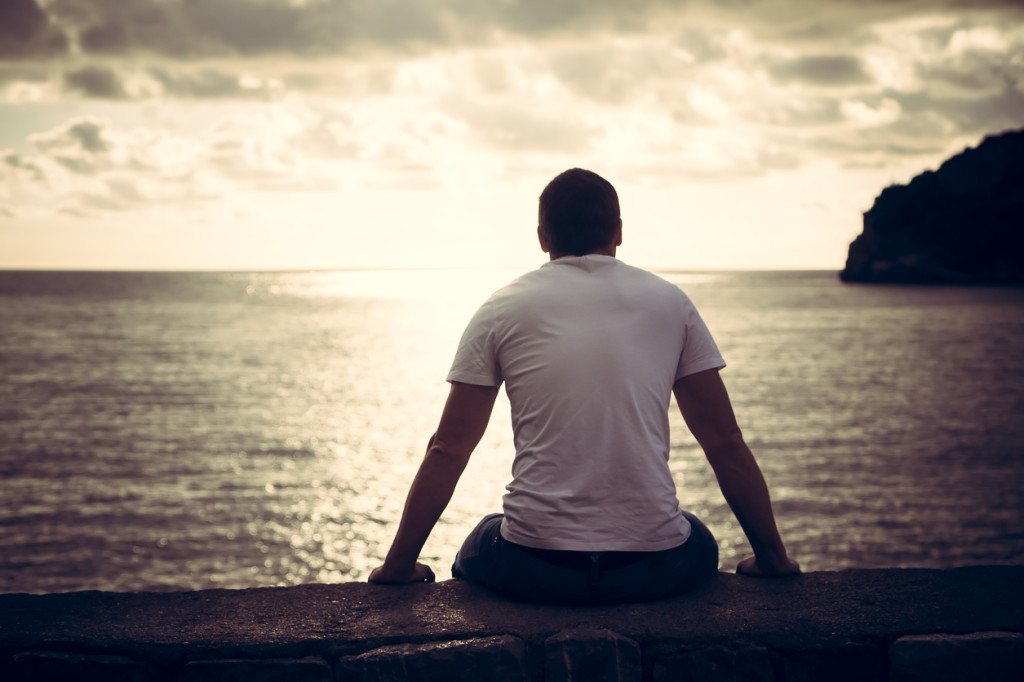