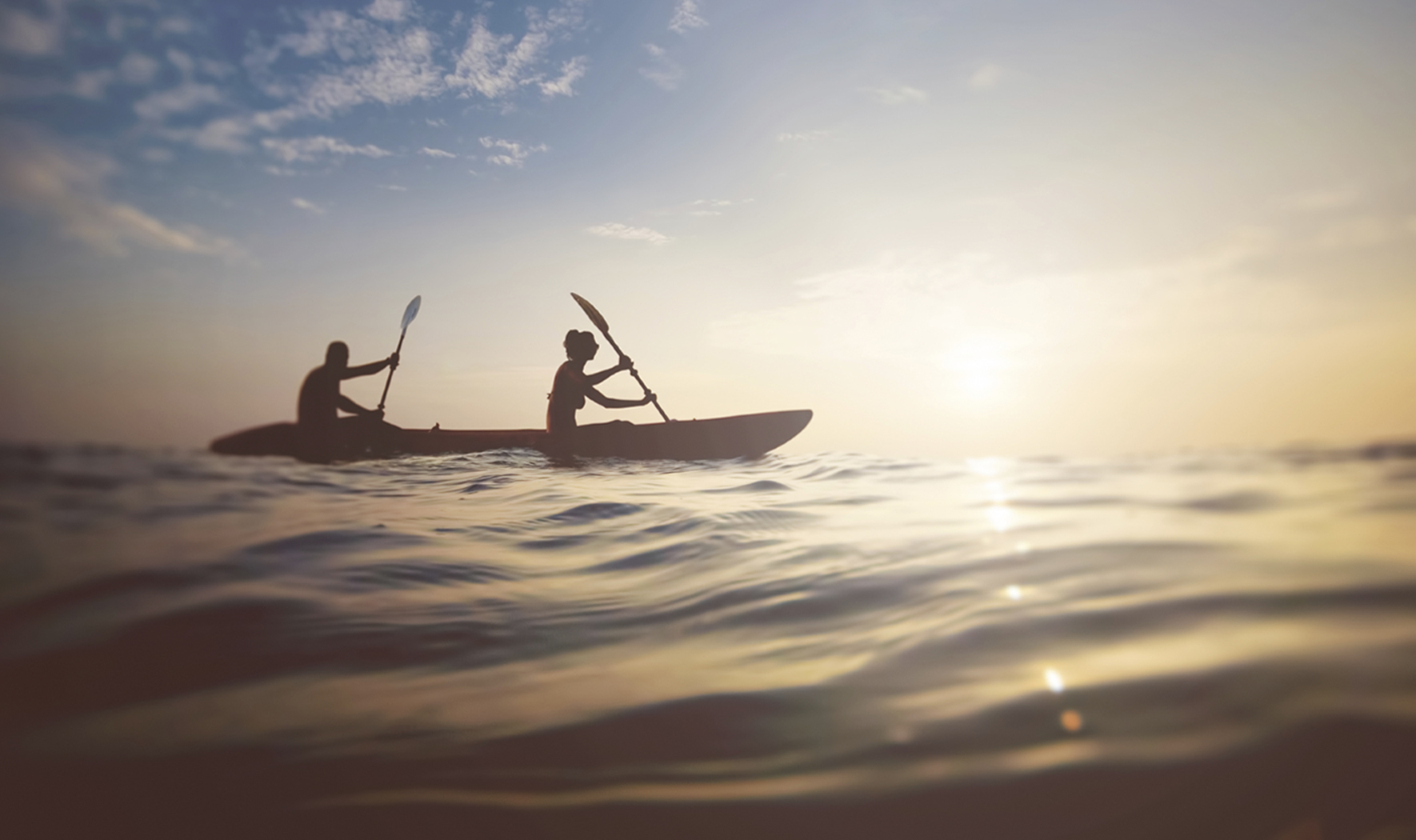 “Furthermore, fear of the Lord leads you to life, peace, rest, and contentment.” Proverbs 19:23

“In this Bible verse the word lead is key. It’s not just a single event most of the time. There is a process. I want people to understand how hard it is to walk a walk of fearing the Lord. We are up against a lot each day when it comes to fear.”

Thankfully, God has given us the power to overcome fear. But, it’s important to distinguish good fear from bad fear.

“There’s a lot of value in fear if it’s the right kind of fear. For instance, fear of the Lord is actually really good. In addition, we are meant to fear some things that keep us safe; that’s healthy for us. However, there are also things we aren’t meant to fear. The stuff that really causes us to cave in on ourselves and stops us from being the person God wants us to be.”

Unfortunately, if we allow fear to linger and become a habit, it can lead to physical complications.

“When fear is left unchecked, there’s a chain reaction that occurs with fear where there is some kind of trigger or impulse or something along those lines and it ends up causing neurological and chemical reactions. Think of a frightened child that’s really scared, they are going to fold over in the corner of the room and be afraid. I want you to have that image in your mind because what happens physiologically with our cells, they literally fold over on themselves.”

When our cells fold over onto each other. They can’t function the way that they are supposed to. In effect, fear inhibits our body from functioning improperly.

Fighting back against fear can actually help us thrive on not only a spiritual and emotional level, but also on a physical level as well. Today, ask God to show you how you can fight fear in your own life.

Dr. Troy Spurrill is the CEO and founder of Synapse: A Center For Health and Healing. He received a Bachelor’s of Science in Molecular Biology from the University of Manitoba and a Doctor of Chiropractic from Northwestern Health Sciences University, and has extensive training in Functional Neurology, Functional medicine, Nutrition, and Applied Kinesiology.

Also on this edition of Live the Promise

One Response to "Fearing the right things"

Is your life characterized by fear and angst or peace, rest, and contentment? Dr. Troy Spurrill says that if we follow what…