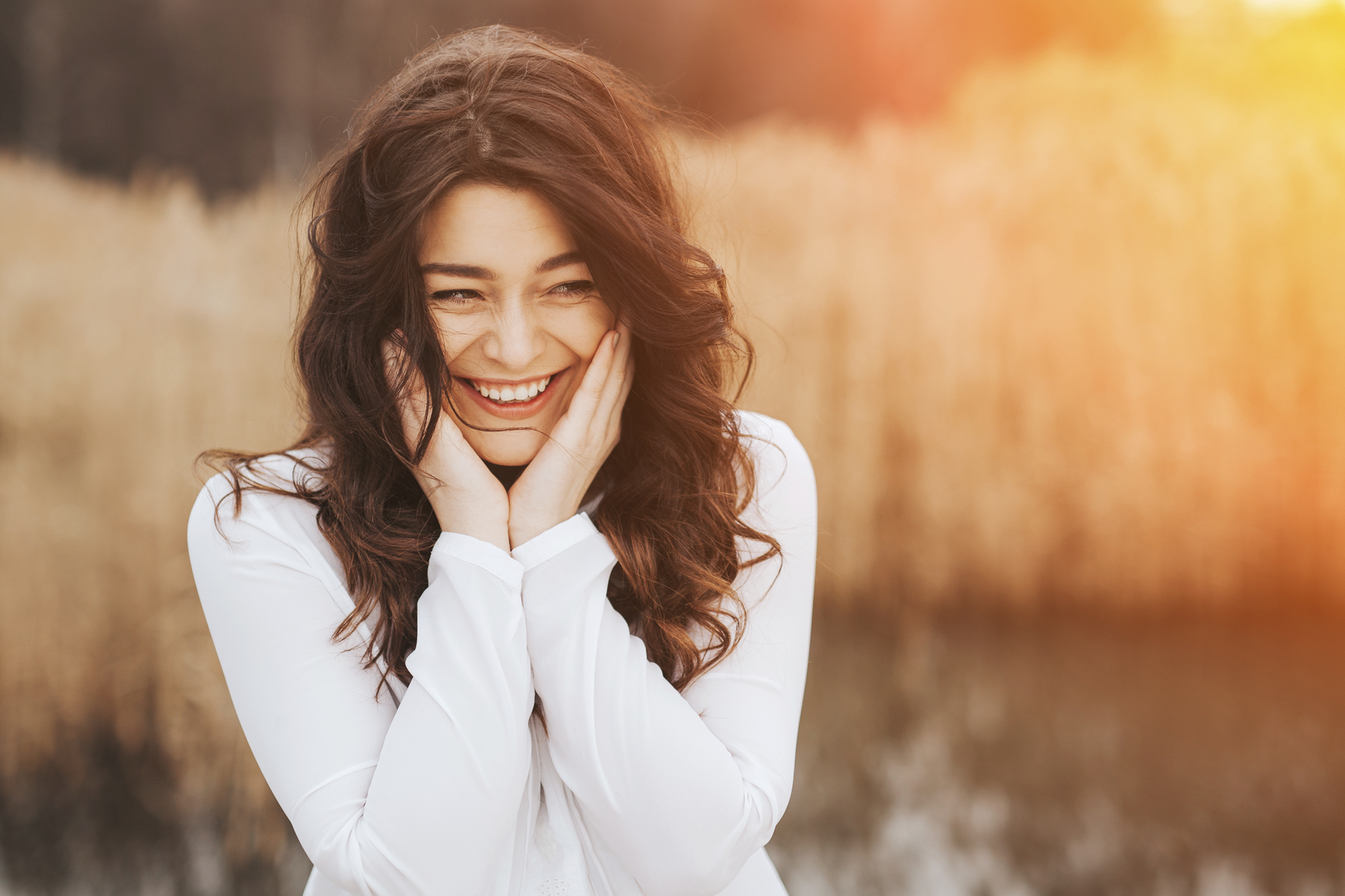 Are you emotionally intelligent?

What does it mean to be emotionally intelligent?

According to author Dr. Bill Dyment, emotional intelligence is just as important as any other kind of intelligence, but what happens if we don’t have it?

“The key thing that they are lacking is self-awareness, so that is kind of the mother of all emotional intelligence traits. Without that none of the other things we’re going to talk about are possible.”

What does it mean to be self-aware?

“How do you feel about yourself? Do you feel like you’re going through life doing what you said you would, keeping your promises? Do you feel stymied? And are you aware of your own emotions?”

Another aspect of having emotional intelligence is having an accurate self-perception. According to Bill, many are self-aware, but don’t like what they are aware of.

“They don’t feel like they are doing what they need to do in life, and they may not even know why.”

Emotional intelligence is rooted in being able to express our emotions, both positive and negative. Those who are good at self-expression are able to identify their feelings and express them in a constructive way.

“These are people that are assertive, independent in what they say and what they do. Not in a way that’s unhealthy or unBiblical, but they’re able to stand alone when they need to and they’re able to express their emotions constructively, they don’t just burst out.”

Do you find it hard to understand your emotions?

“There is a process of beginning to understand how to express our feelings; some people naturally do it, some people journal, some people work with a counselor, they begin to identify all the different complex feelings they may feel and be able to express them.”

Emotional intelligence goes hand in hand with strong interpersonal relationships. Being emotionally intelligent allows you to not only understand your own feelings, but comprehend and relate to the feelings of those around you.

“They’re not all about themselves, they’re really somebody that people would say, ‘you know I like being around that person, they get me, they care, they are other-centered.”

Highlight: What does it mean to be emotionally intelligent? 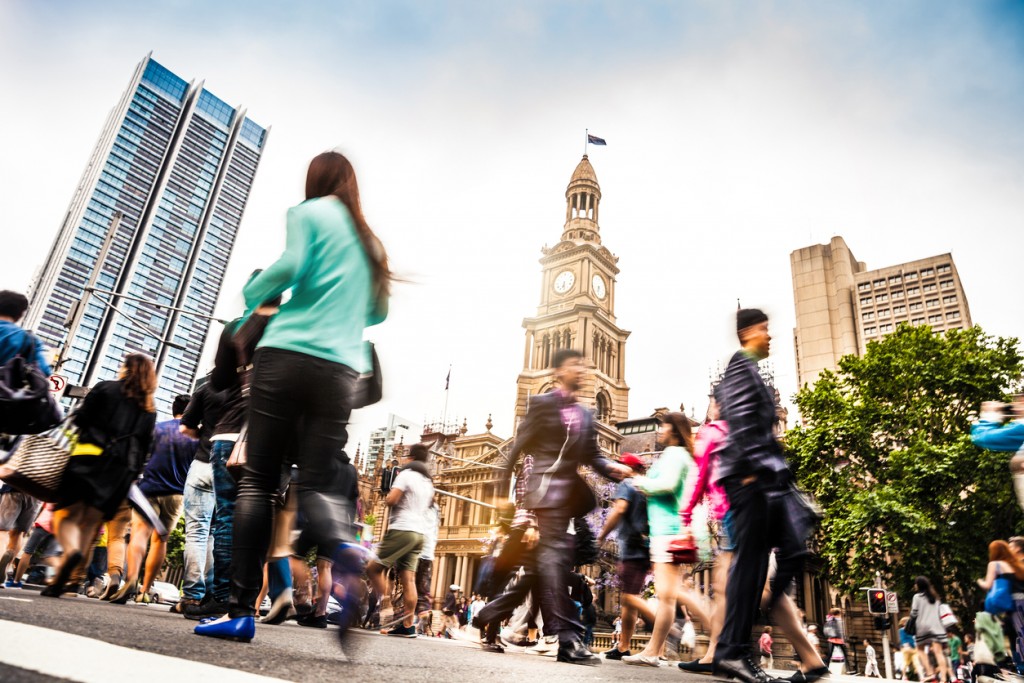 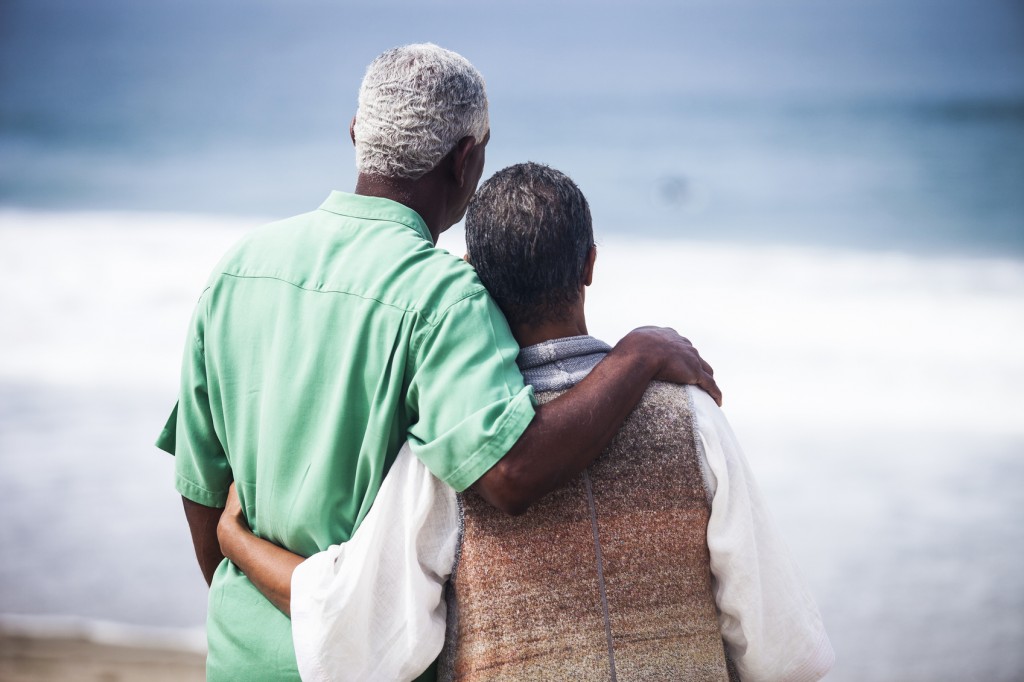 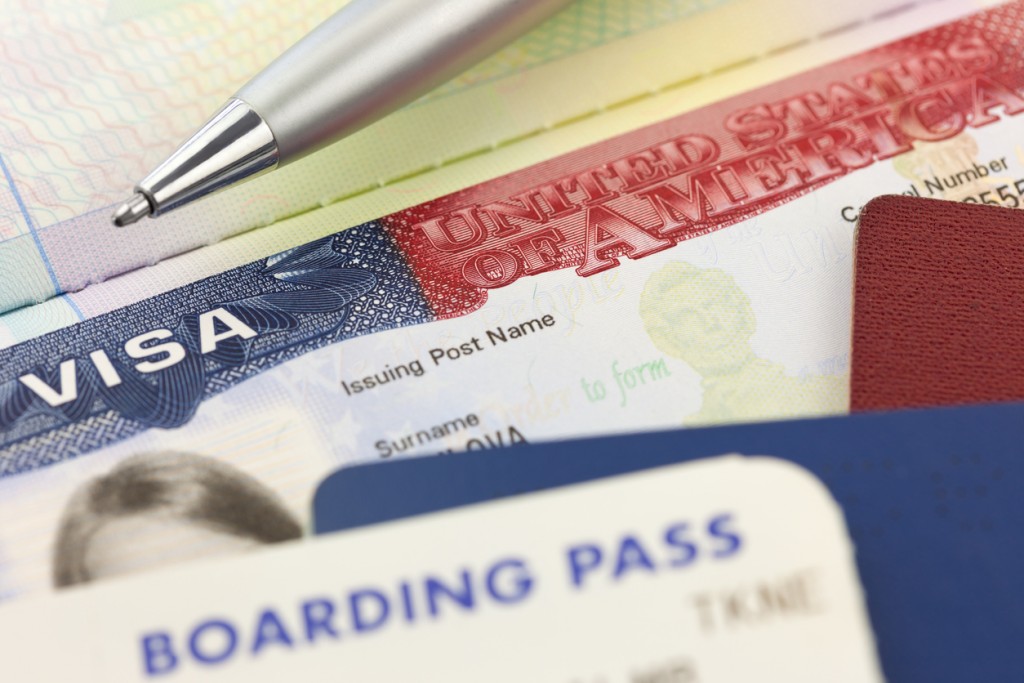 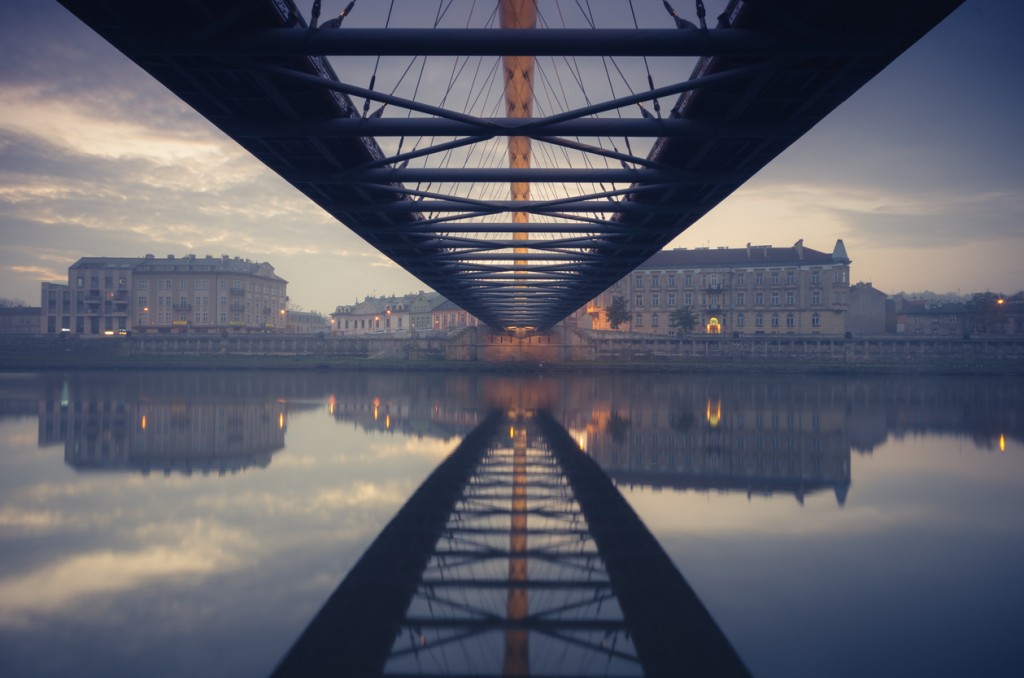 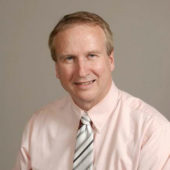 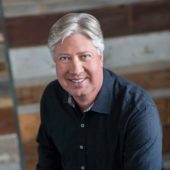 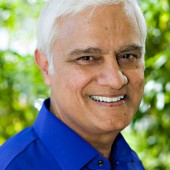 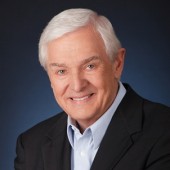 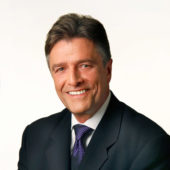