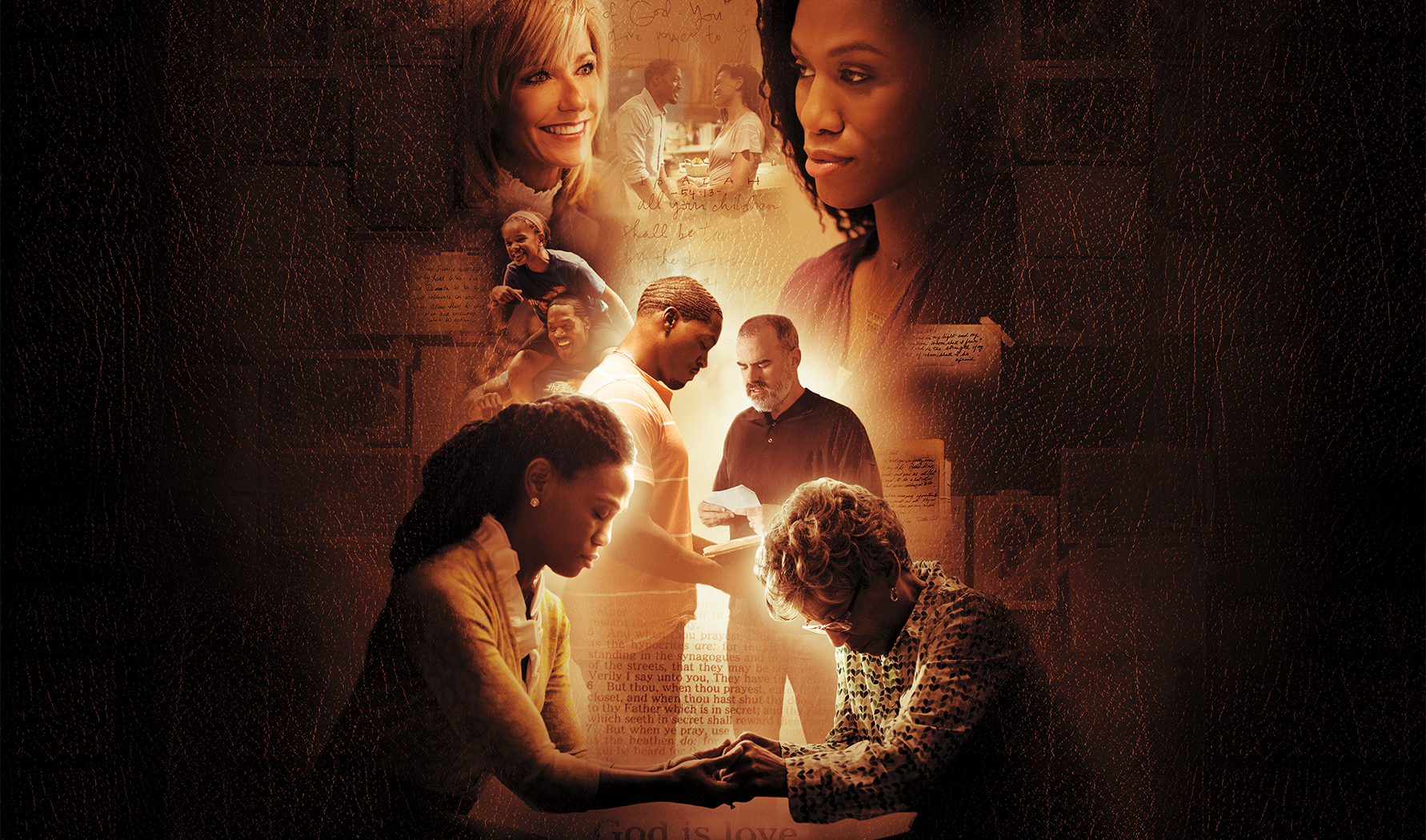 A lead role in “War Room”

Sometimes God calls us to a next place of promise, and He uses the sound counsel of godly friends to do it.

When Alex Kendrick called TC Stallings to offer him the role of Tony Jordan in , TC was intimidated, but he knew it was God’s plan for him.

“I know [the Kendrick brothers] very well and I know that they pray through absolutely everything. He told me, ‘Hey listen, we prayed about it. And you’re our choice.’ So I said ‘Well, if I’m your choice, then that means I’m God’s choice.’ And I went in there and I just gave the best that I had.”

Despite his nerves, he trusted that God was leading him in this direction. He had seen God bring him from a thriving fitness ministry to Hollywood to pursue acting. God had provided a home, a job, and a solid network of support along the way. This next step of faith was one that would take all of TC’s energy and require him to train in a new way.

“I had not done a character this intricate – he had so many layers and it was my first big lead role. And I knew everything that they needed in Tony Jordan to make the audience hate the guy at the beginning, and kind of unsure a little ways through, and then totally turning the corner and end up loving the guy.”

Tony and Elizabeth’s fictional story of moving from distance and unbelief to a resurrected marriage and a fiery prayer life affected millions of people. The movie quickly shot to number one in the box office and Christians around the world were challenged and moved to step into a place of greater prayer.

Looking back, it was clear God was moving. TC had been let go from a church position and was offered the role in War Room within one hour of the job loss. He knew that if he hadn’t lost his job, he wouldn’t have taken the role because it meant leaving a thriving church program.

“I did an honorable job where I was. There’s no way I can leave a ministry of fifteen hundred kids to be a movie star. I probably would have not done it and then I don’t get to [play] Tony Jordan. So I fully believe the Lord removed me from that situation so that I could make a sound decision to go ahead and play this role.”

What might God be calling you out of? How is He preparing you for a next place of promise?

Featured Songs: Shake Yourself Loose by Vickie Winans; Press On by Mandisa; I Will Follow by Jeremy Camp