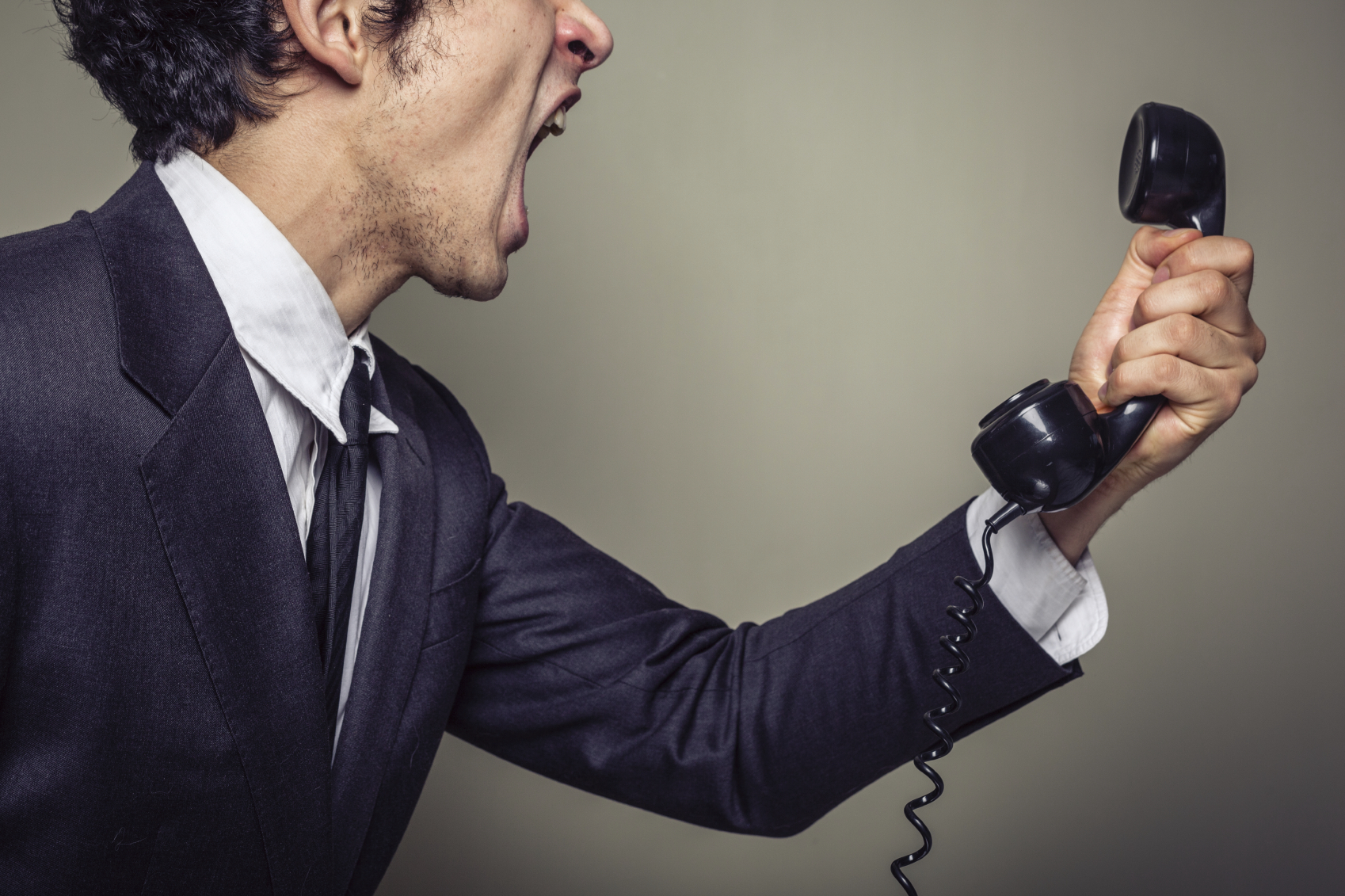 How can we identify triggers and our response to anger? We’re all guilty of flying off the handle sometimes. Dr. Gary Chapman says he’s no different.

“When I really experienced anger that was uncontrollable was with my teenage son. I said harsh things and he said harsh things – he was probably fifteen – and in the middle of all that interaction he walked out of the house, slammed the door. When he did, I woke up. And I said, ‘Oh God, I thought I was further along than this.’”

“I just sat on the couch and wept. My wife came in and tried to console me. But she finally gave up because it’s hard to console a sinner. I knew I was wrong.”

Gary prayed and waited for his son to return. When he re-entered the house, Gary apologized and asked for his forgiveness. Gary shares Derek’s response.

“He said, ‘Dad that wasn’t your fault. I started that. And when I was walking up the road, I asked God to forgive me and I want to ask you to forgive me.’”

Gary shares a key tip in handling anger: take a time-out and talk through things when you’re both ready to resolve the issue.

We have to learn new patterns for handling frustration. This requires identifying triggers that cause us to respond in anger.

It might be hard, but everyone needs to learn to repent – even parents.

“For parents, we have to acknowledge that you know when we lose our temper, we need to apologize. Some people say ‘Well, won’t your children disrespect you?’ No! They will respect you. They already know what you did was wrong. When you apologize, you’re teaching them how to apologize.”

Gary has more tips in his book,  .

Highlight : How Gary and his son resolved anger