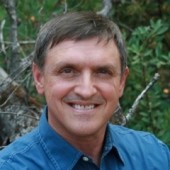 Bill is the son of a hard working, middle class Italian/Hillbilly family (he says that lovingly) and the product of a Chicago public school education (he says that proudly). His upbringing in a small, fundamentalist church led him to an early decision to devote his life to God. It wasn’t until young adulthood that he began to appreciate how much God was devoted to him.

Surrounded by the high energy and vivid personalities of an urban jungle, Bill received a street-level education on human nature. His early love of reading, his hunger for the Bible and theology, and his early struggles with legalism and self-worth form the foundation for Bill’s writing. He also has a deep love of Chicago sports teams and Chicago pizza.

Bill entered full-time ministry at age 20 as a children’s and youth pastor. He served for eight years before planting a church in Chicago and becoming its senior pastor. During that sixteen-year ministry, Bill finished his seminary degree, urban ministry training, and his doctorate. He met and married his wife, Margi, and started his family… two kids, two dogs, one hamster, and one fish that survived.

After a two-year stint as a suburban teaching pastor, Bill and his family headed to the snow-capped mountains and pristine lakes of northern California, where Bill serves as the senior pastor of a rapidly growing Church.

Bill has established a reputation for speaking to the mind in ways that touch the heart. He enjoys delivering God’s Word with both depth and practicality. He aims to encourage instead of tear down. He strives to free others from guilt, shame, and legalism, and help them discover life and love through God’s amazing grace.

“Let not the wise man glory in his wisdom, let not the mighty man glory in his might, nor let the rich man glory in his riches; but let him who glories glory in this, that he understands and knows me, that I am the LORD, exercising loving kindness, judgment, and righteousness in the earth. For in these I delight,” says the LORD” – (Jeremiah 9:23-24). 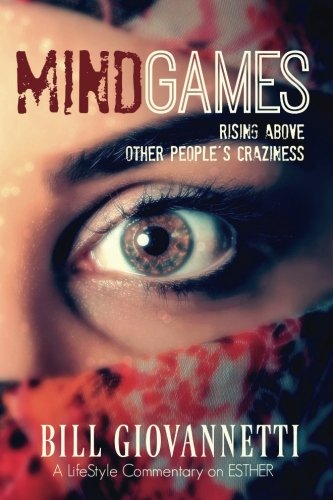 MindGames: Rising Above Other People's Craziness (A LifeStyle Commentary) (Volume 1) 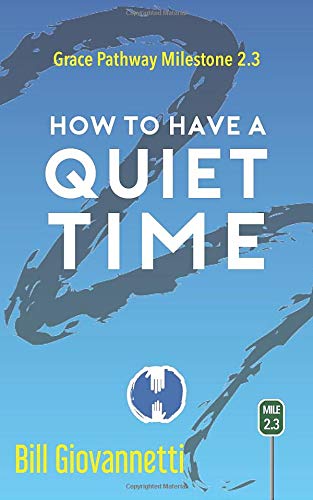 How to Have a Quiet Time: Grace Pathway Milestone 2.3 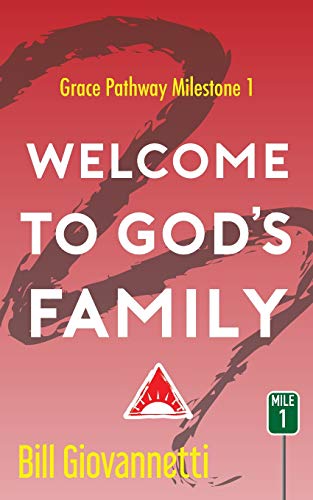 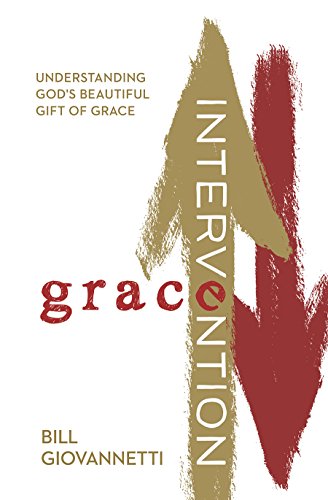 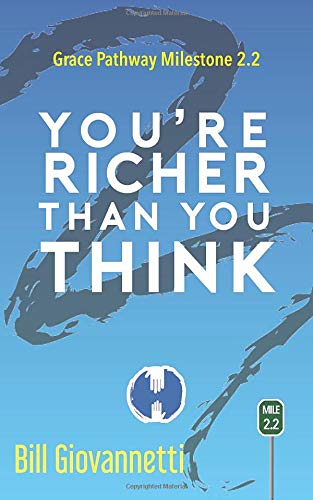 You're Richer Than You Think: Grace Pathway Milestone 2.2 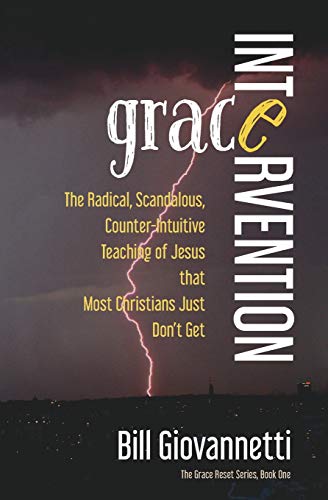 Grace Intervention: The Radical, Scandalous, Counter-Intuitive Teaching of Jesus that Most Christians Just Don’t Get (The Grace Reset Series) (Volume 1) 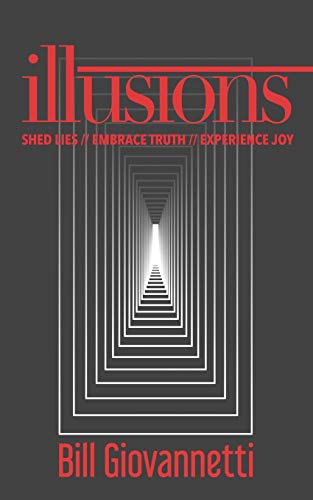 Anxiety Detox: Meditations to Calm Your Spirit... a free webinar plus a six day challenge to restore the lost art o… https://t.co/6yd5zTjnNo

New podcast out, "How the Church Murdered Grace" from upcoming book Chaos: "As Goes the Church, So Goes the World." https://t.co/jE0HlDcUZb

In the latest God Stuff podcast, I continue sharing my new book, Chaos: As Goes the Church, So Goes the World. In t… https://t.co/b558O69G7T