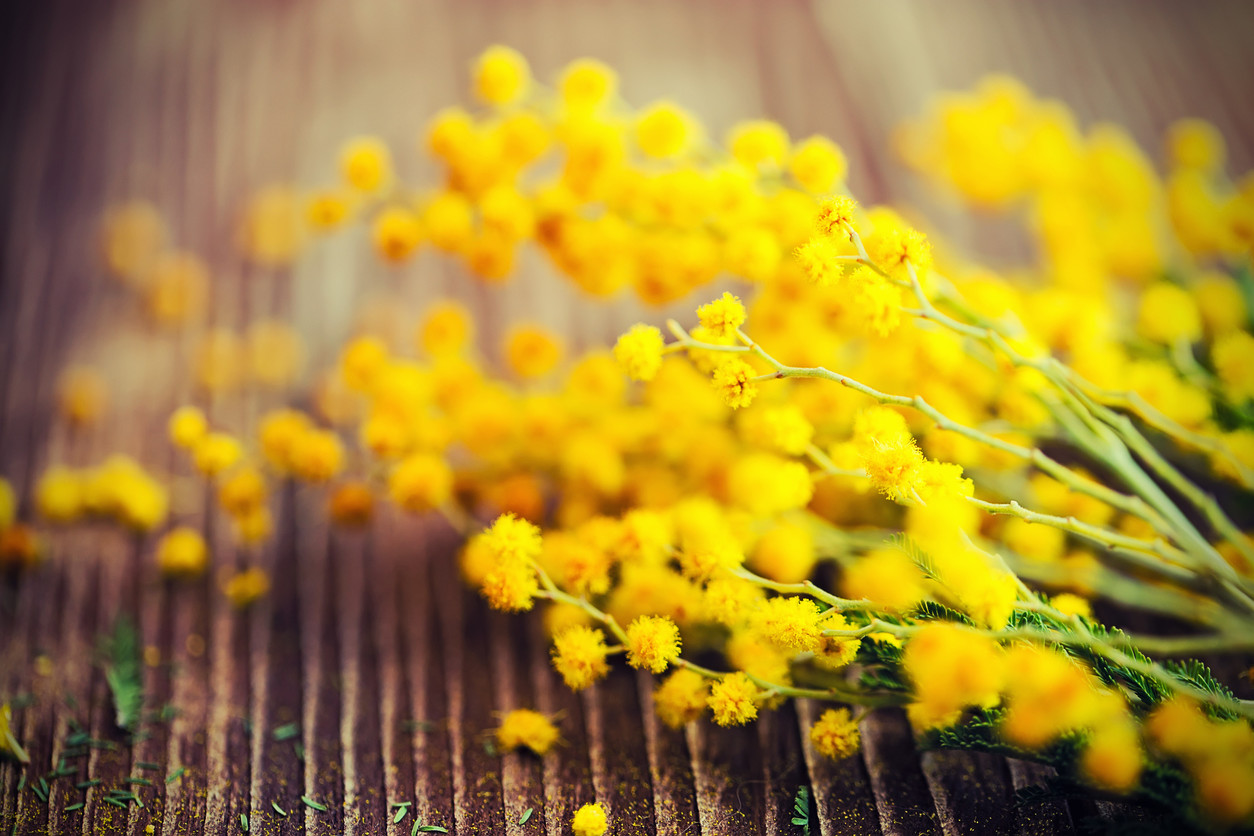 “Bear with each other and forgive one another, if any of you has a grievance against someone. Forgive as the Lord forgave you.”  Colossians 3:13

What does it look like to forgive? When we’ve been hurt, wronged, or sinned against by another person, we know we’re supposed to forgive them, but sometimes, it just seems too hard (or even wrong) to let it go. Pastor Chris Brauns says it’s important to understand what forgiveness is and what it isn’t.

“I think this is an area where there is a lot of misunderstanding: God doesn’t expect this cheap forgiveness of people. He doesn’t expect people to just get over it, move on, just let it go, this is therapeutic forgiveness. This is where we really need to dive into God’s Word and unpack forgiveness.”

Forgiveness is particularly difficult when the wound or offense is grievous, and the other party is not repentant. How can we respond with forgiveness in those situations?

“First, show love; be like Jesus. While we were still sinners, Christ died for us, so the attitude of our hearts should be love. Second, no revenge: over and over, Paul stresses this”.

“Do not repay anyone evil for evil…Do not take revenge, my dear friends, but leave room for God’s wrath, for it is written: “It is mine to avenge; I will repay,” says the Lord.” Romans 12:17, 19

Chris says this verse also contains a lesson we seem to have trouble accepting in this day and age: we must leave room for the wrath of God.

“If you have been grievously hurt, God is a just judge. The Bible says, “Vengeance is mine, I will repay,” says the Lord.’ Understanding that God is just, and that He will see that justice is done — that is the thing that frees us up from bitterness.”

Dietrich Bonhoeffer, a famous theologian who was murdered by the Nazis during World War II, was once asked how he could have any compassion for his Nazi enemies, given their evil actions. Bonhoeffer said, “It is only when we understand the grim reality of God’s justice that our enemies will face, that we’re moved to compassion.”

“People who are soft about the role of God’s judgment become hard, bitter people. But those who trust that Christ is just, that He will see that justice is done, they can find rest knowing that God will take care of this, and we don’t have to be the judge. God will do it.”

If you’re struggling to forgive someone today, Chris says the first step is to trust God with that struggle, instead of fretting about it.

“Don’t people who offend you rent space in your head and control you all the time. Look to Christ, look to His word. For people who are weighed down out there, here’s the invitation from the Lord Jesus Christ: come to me now you are weary and heavy burdened and I will give you rest. (Matthew 11:28)

Chris Brauns serves as pastor at the Red Brick Church in Stillman Valley, IL. He’s the author of several books, including  , and  . 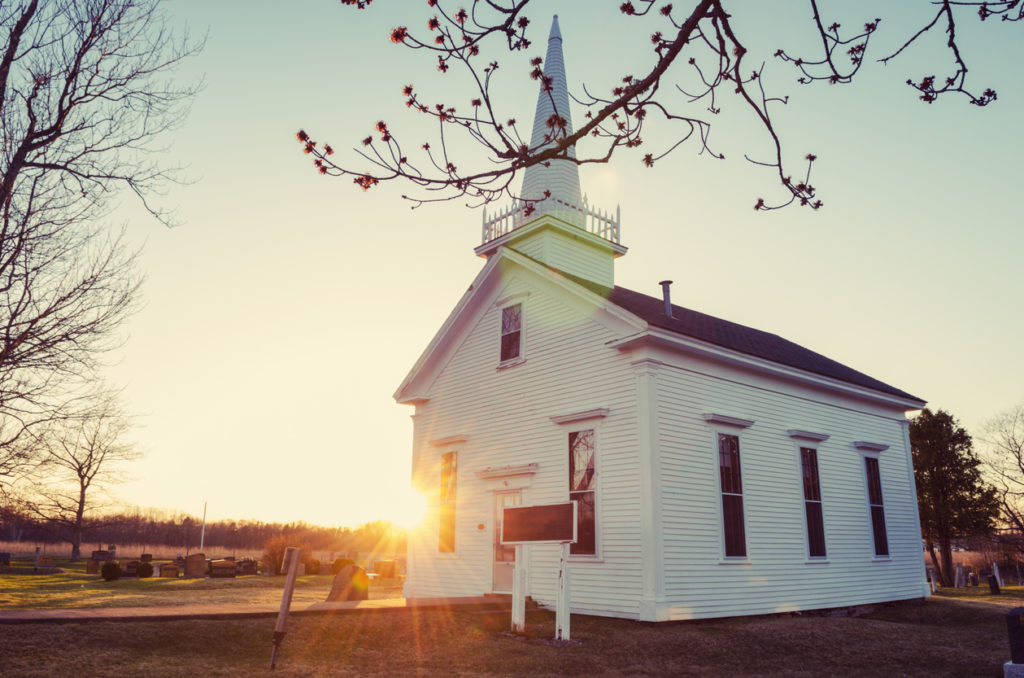 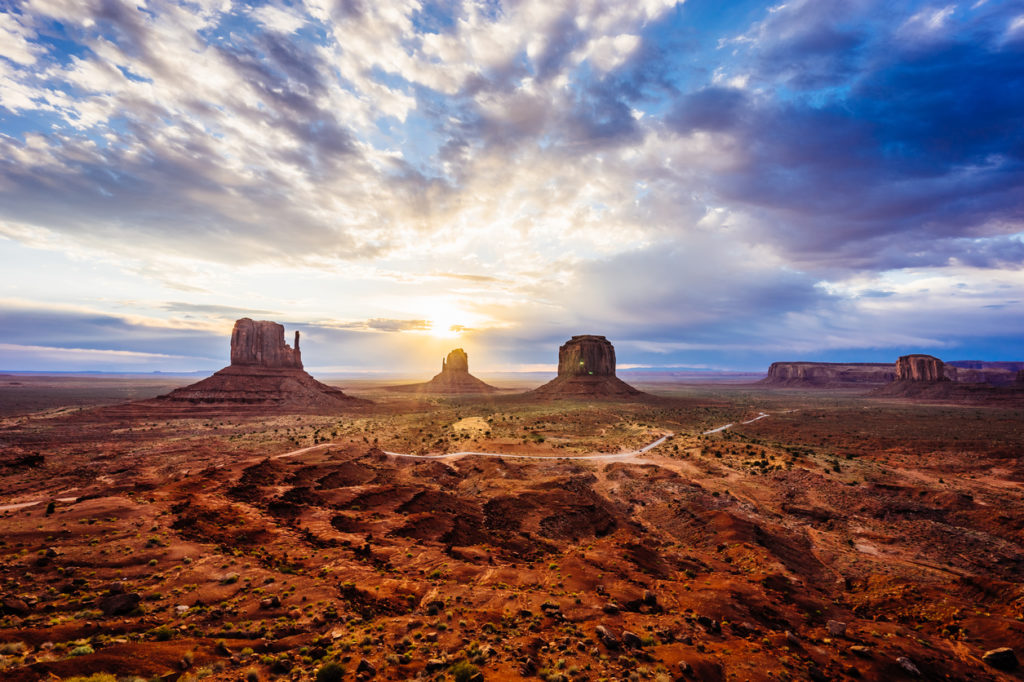 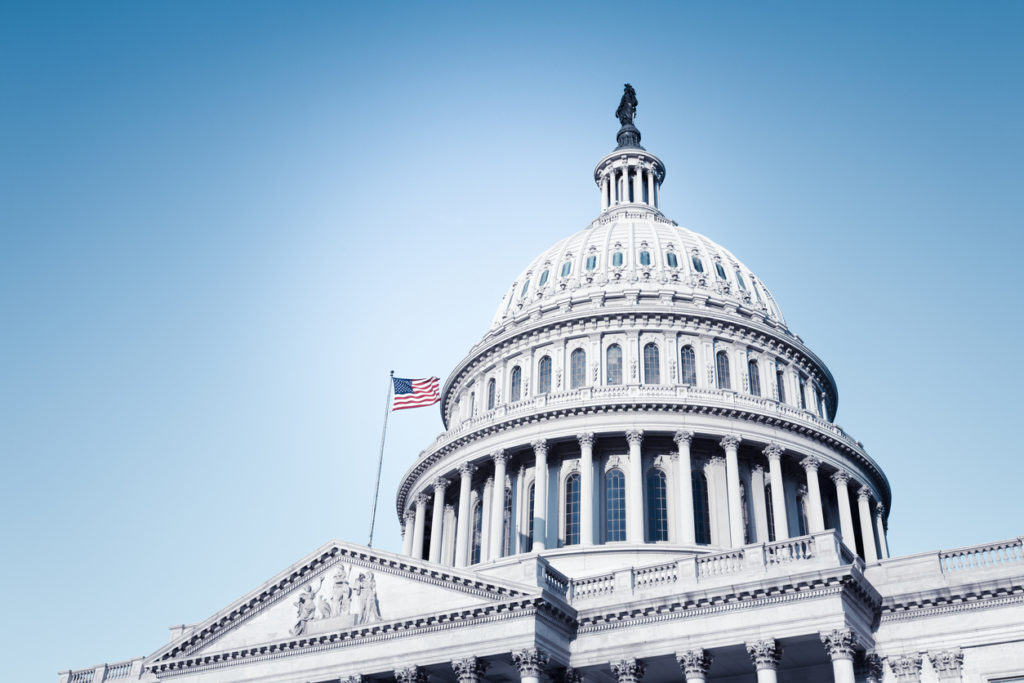