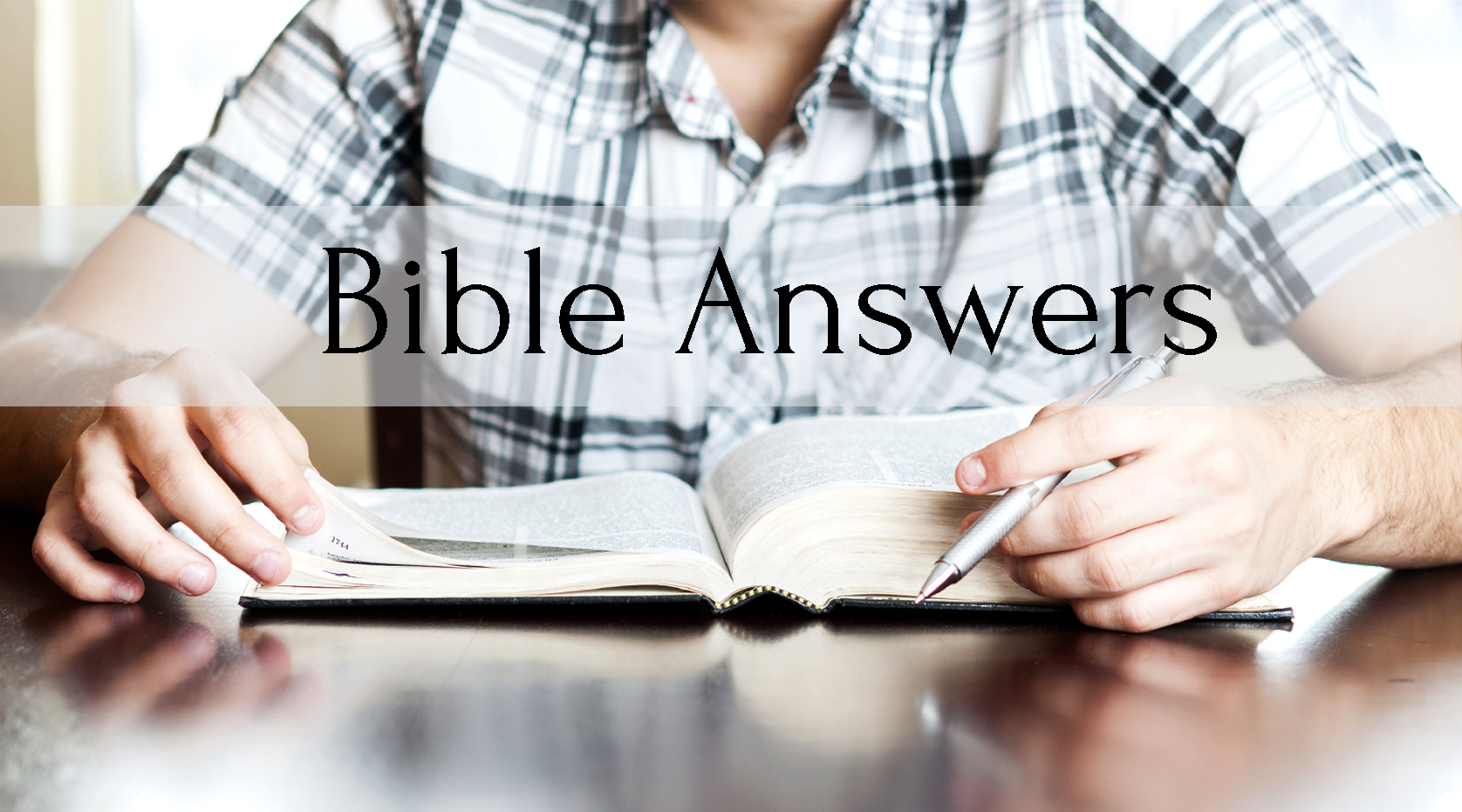 “The Bible says if we believe with our heart and confess with our mouth, we are saved. But is it enough to just believe?”

On this edition of Bible Answers, scholar Ron Rhodes quotes Romans 10:9 to give some context to this listener’s question.

“If you confess with your mouth that Jesus is Lord and believe in your heart that God raised Him from the dead, you will be saved.”

What are we to make of Paul’s words?

Romans 9-11 deals with Paul’s argument that God still has a future for Israel. Israel will one day be converted to Christ and be saved. Some of the Jews of Paul’s day had believed in their hearts and were favorable towards Jesus, but they were still fearful of the Jewish authorities and therefore would not confess openly that Jesus is Lord.

“In my view, the phrase ‘If you confess with your mouth’ does not mean that a spoken affirmation of faith is a work that merits justification. Scripture all the way through the New Testament argues against works. So I don’t think it’s a work, but I do think that confession gives an outward evidence of inward faith.”

A verbal confession can also serve to confirm your faith to yourself, as it did for first-century believers. It was something to anchor faith in trying times of persecution.

The phrase “Jesus is Lord” was a confession of faith, but it’s the faith that saves.

“The vast majority of New Testament passages mention faith alone as the condition of eternal life. In the Gospel of John, there’s 98 uses of the word ‘believe’ as the sole condition of salvation. However you interpret [Romans 10:9], you don’t want to interpret in such a way that it contradicts all these other verses. Because all these verses come from the same God, and God does not contradict.”