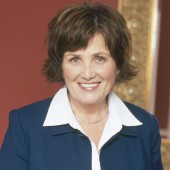 Dee Brestin is a writer, speaker, and teacher. Her book, The Friendships of Women has sold over a million copies and was recently released in a 20th Anniversary Edition. Falling in Love with Jesus has sold over 400,000 copies. Dee has written twenty Bible studies, the first of which, Proverbs and Parables, has been in print for over thirty years. She is a frequent guest on Moody Radio (Mid-day Connection) and Focus on the Family; she also speaks to many large women’s conferences yearly. A graduate of Northwestern University, Dee has studied with Covenant Seminary. She is the mother of five grown children and lives in Wisconsin and Missouri. 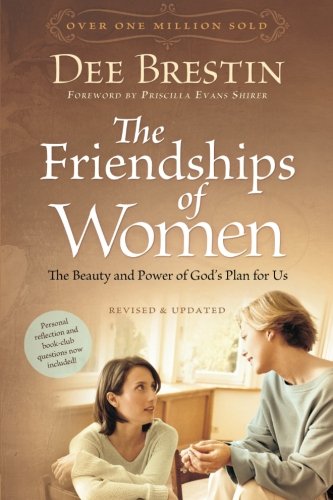 The Friendships of Women: The Beauty and Power of God's Plan for Us (Dee Brestin's Series) 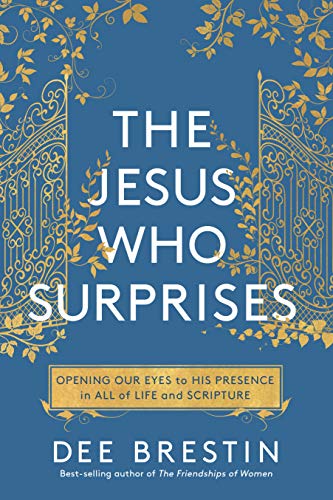 The Jesus Who Surprises: Opening Our Eyes to His Presence in All of Life and Scripture 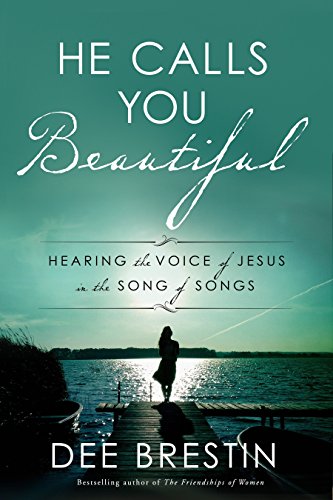 He Calls You Beautiful: Hearing the Voice of Jesus in the Song of Songs 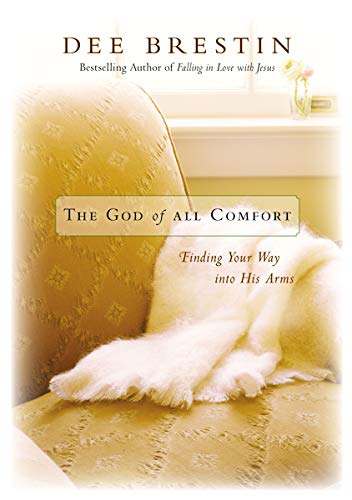 The God of All Comfort: Finding Your Way into His Arms 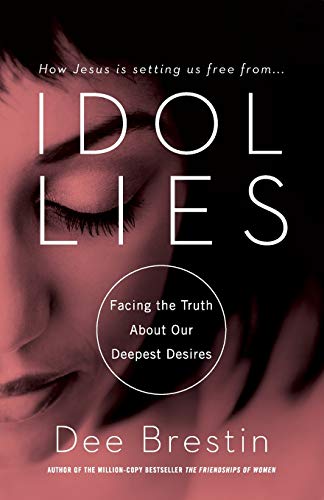 Idol Lies: Facing the Truth About Our Deepest Desires 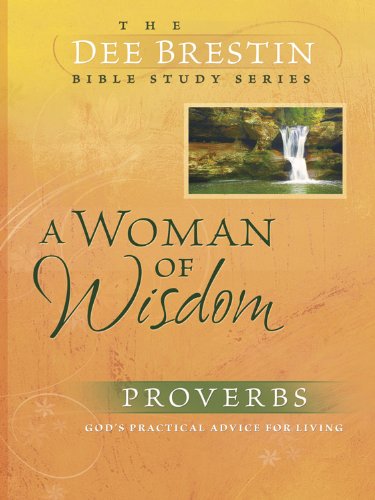 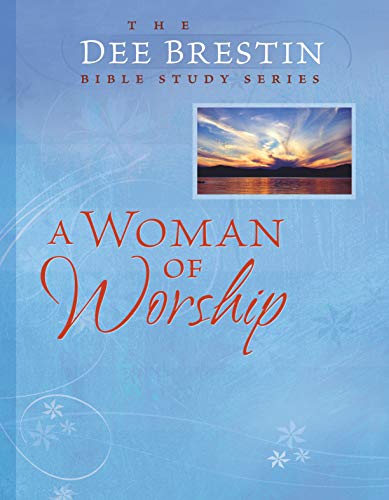 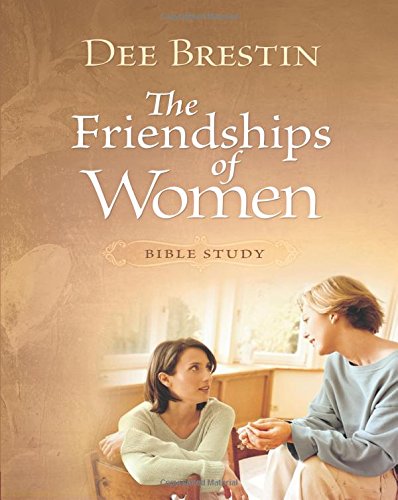 Find Joy by Joining Me in 31 Days of Giving Thanks Before Thanksgiving! - https://t.co/vokZIXhHxC https://t.co/WBUBjbjWsp