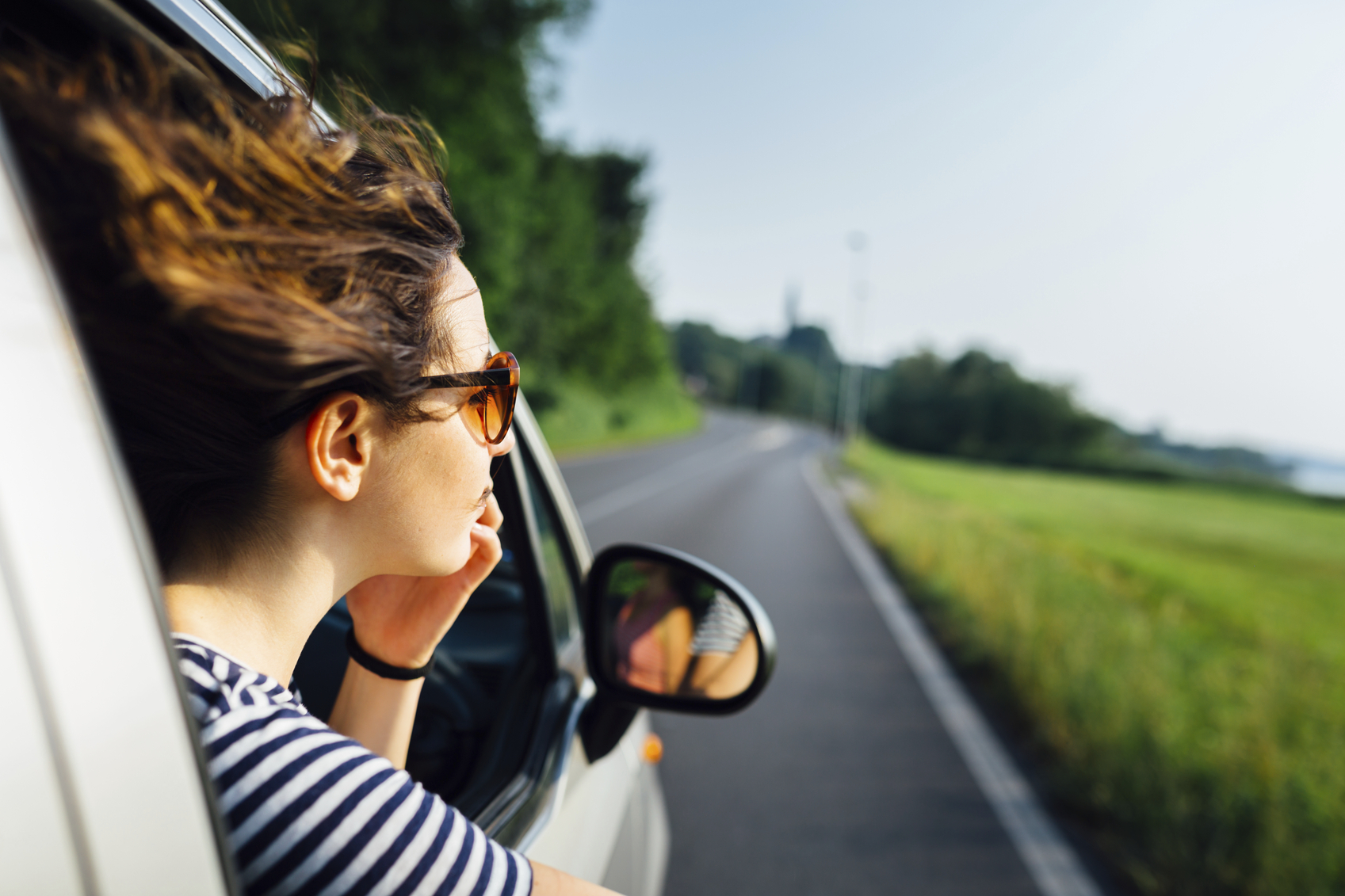 As a little girl, Kim Kidd’s grandmother always took her to church.  She grew up knowing about God, but she really didn’t know God.  It wasn’t until years later as a young adult, she found herself desperate for help. She had two young children, her marriage had fallen apart, and she was addicted to drugs.  Her life was spiraling out of control.

She went to the only source she could think of for help and asked her grandmother if she could go to church with her.  For one week, she went every night and cried out to God for help. At the end of that week, it was as if blessings came in from everywhere. Her rent was paid, groceries were bought, and she was provided for.  However, once the crisis was over, she went right back to her addiction and continued to spiral.

Eventually she found herself not only doing drugs, but selling them. She was selling cocaine for a kingpin, and built a relationship with a man who turned out to be an informant for the police. She was arrested, and when she finally went to court she was stunned by the charges- multiple counts of dealing cocaine. Altogether, she was facing a nearly 50 year prison sentence.

As she sat in the jail with no windows, staring at the dirty walls, she couldn’t help but wonder, “How did I get here?”

She did the only thing she could think of – she cried out to God.  Day and night she prayed for help.  The idea of spending 50 years in prison was more than she could bear.  She asked God to take her life.  But God said he had other plans, plans to use her behind the prison walls.