Stephen Kendrick and his brother Alex helped Sherwood Baptist establish Sherwood Pictures in 2003. In all Sherwood movies, Stephen is co-writer and producer. He also works with Provident Films developing marketing and Bible study resources for churches in conjunction with Sherwood movies. Facing the Giants played in more than 1,000 theaters after its September 2006 release–and grossed more than $10 million in box office receipts. The Giants DVD was later released in 14 languages, in 56 countries, and on every continent. More than 6,500 churches have used the movie for ministry and community outreach. 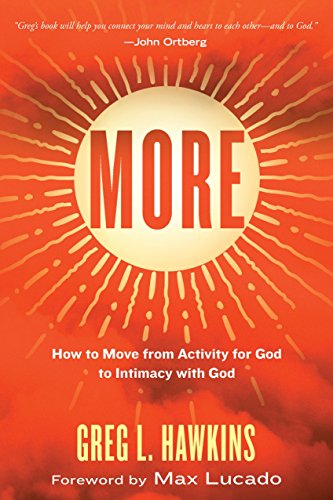 More: How to Move from Activity for God to Intimacy with God 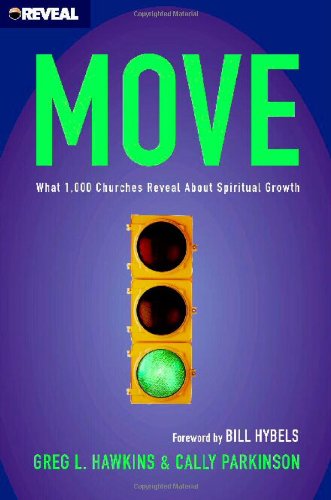