Moms in Prayer International President Sally Burke’s introduction to the ministry in 1990 was life changing. As a young mom and a new believer, she discovered how faithfully God works in kids’ lives in answer to prayer. She discovered the bond of sisterhood that grows between praying moms. Compelled by joy, Sally began to reach out and share with other moms the hope God gives as we pray for our children and their schools.

God has led her step by step, first as a group leader and then as area coordinator for her hometown, Temecula, California, where He raised up 60 new Moms in Prayer groups. She later became the regional coordinator for all of Riverside County and its 25 school districts with 700 schools and half a million students. Once again God showed Himself faithful, and every school district was eventually covered with the mentorship of an area coordinator and hundreds of students accepted the Lord.

In 2008, Sally “took on the world” for Moms in Prayer International as the Director of Field Ministry, providing spiritual and strategic direction to the ministry worldwide. During her tenure, God doubled the number of nations where Moms in Prayer groups can be found meeting and praying. Sally stands amazed at God’s mighty power through moms’ prayers and His miracles big and small that could never be counted.

In her early years, growing up in Cocoa Beach, Florida, Sally was fascinated with the space program, and eventually became a space shuttle engineer. It wasn’t until after her marriage and the birth of two children, that she and her husband came to faith in Christ, and God began changing her priorities.

Today, in her role as president of Moms in Prayer International, Sally is carrying on the legacy begun over thirty years ago. Her vision remains unchanged, that more children and schools and moms might experience God’s life-changing answers to prayer.

Sally and husband, Ed, have four adult children—son Ryan married to Claire, daughter Ginae married to Garrett, son David married to Liz, daughter Aubrie—and two grandchildren, Grant and Genevieve. She keeps fit by running and lifting weights, and in her leisure time, you’ll find her curled up with a good book or enjoying the company of friends. 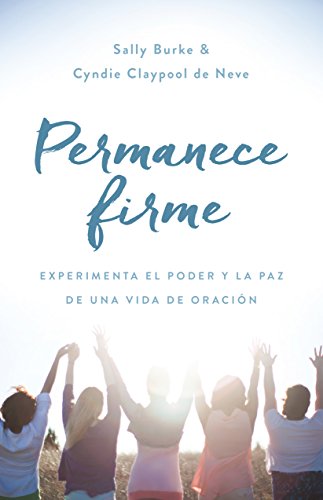 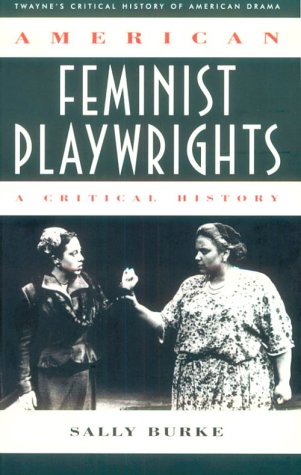 a prayer for any school 💕 https://t.co/n6BdyNSZ6o

a prayer for teachers or staff ☺️ https://t.co/yD5oa9V82c