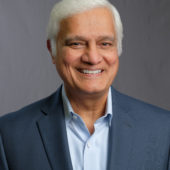 When former skeptic and seventeen-year-old Ravi Zacharias heard the words of Jesus in John 14:19, “Because I live, you also will live,” the trajectory of his life changed forever. In a time of helplessness and unbelief—when he was on a bed of suicide—the truth of Scripture brought hope to Zacharias, and he committed his life to Christ. Earlier in John 14, Jesus says, “I am the way, and the truth, and the life.” This verse has become the cornerstone of Zacharias’s ultimate mission as a Christian apologist and evangelist: to present and defend the truth of Jesus Christ that others may find life in Him. At age 71 he remains committed to his calling to represent the gospel of Jesus Christ through historical, philosophical, and moral foundations and to defend it against objectors with grace, clarity, and coherency. He has laid the framework of the truth of the gospel to millions of people in more than 70 countries, including on the campuses of some of the world’s most prestigious universities.

Zacharias is Founder and President of Ravi Zacharias International Ministries, which seeks to reach and challenge those who shape culture with the credibility of the gospel of Jesus Christ. RZIM has fifteen offices throughout the world, including an apologetics training center, the Zacharias Institute, at its headquarters in Atlanta. Zacharias has authored or edited over 25 books in the fields of theology, apologetics, comparative religion, and philosophy. He and his wife, Margie, have three grown children. They reside in Atlanta. 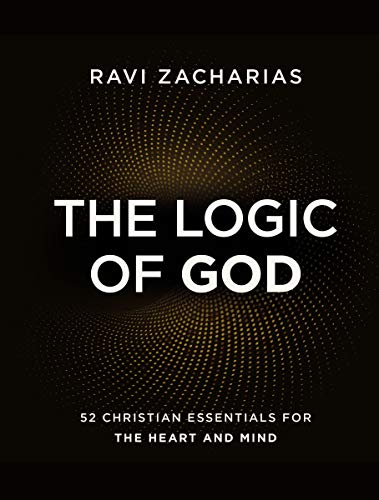 The Logic of God: 52 Christian Essentials for the Heart and Mind 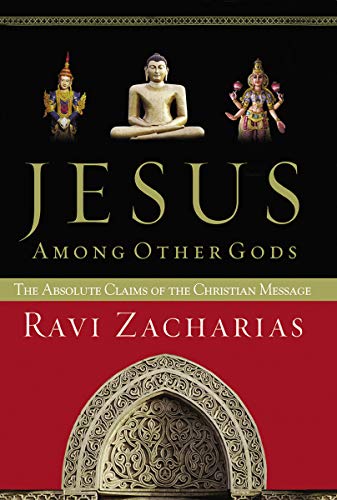 Jesus Among Other Gods: The Absolute Claims of the Christian Message 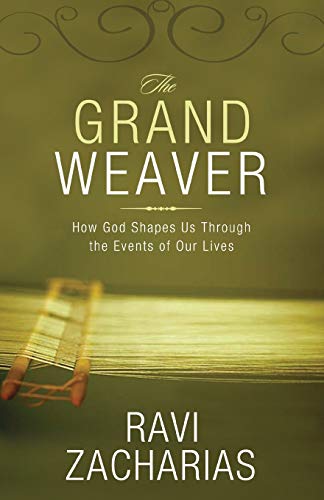 The Grand Weaver: How God Shapes Us Through the Events of Our Lives 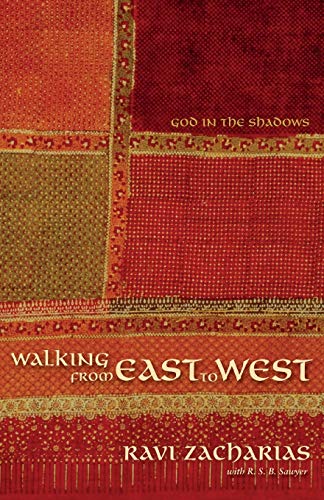 Walking from East to West: God in the Shadows

RT @VinceRVitale: How deeply we miss you, Ravi. But remembering your character, a character produced by endurance and formed by suffering,…

RT @RZIMhq: #RZIM President @RamsdenMichael leads us through the ministry's impact over the past few weeks: https://t.co/izsElEiiij Thank y…