Paul Coughlin has more than 15 years of coaching experience, including his current position as a boy’s varsity soccer coach where he was voted Coach of the Year twice. He is a father of three and is a member of the Board of Trustees for St. Mary’s School in Medford, Oregon. He is a best-selling author of eight books, including the freedom-from-bullying parent and teacher resource, Raising Bullyproof Kids.

He is an international speaker who has appeared on Good Morning America, Nightline, C-SPAN, Newsweek, New York Times, and The LA Times among other media outlets. His anti-bullying curriculum is used throughout North America as well as in South Africa, Uganda, Australia, New Zealand and Brazil among other countries.

Paul is also a popular men’s conference speaker who has inspired thousands across North American as well as in Wales, England and other countries. Contact Paul to have him speak at your next event by clicking here! 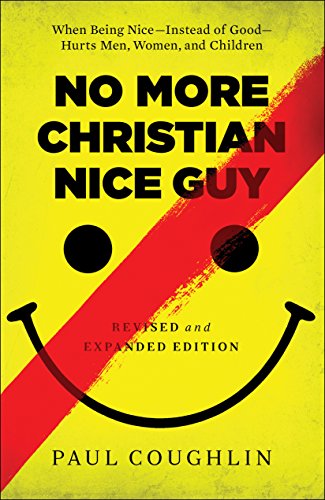 No More Christian Nice Guy: When Being Nice--Instead of Good--Hurts Men, Women, and Children 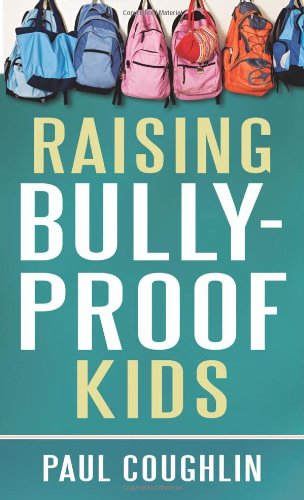 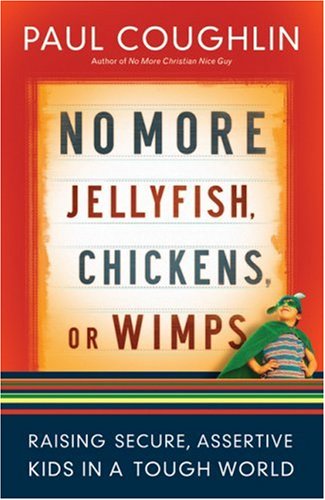 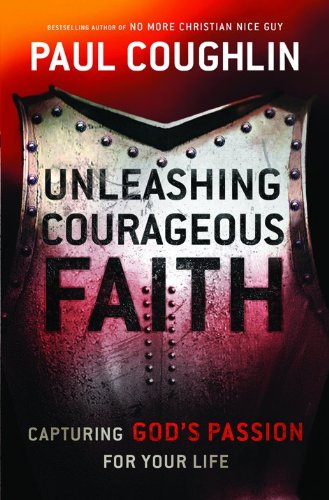 Unleashing Courageous Faith: The Hidden Power of a Man's Soul