Nik Ripken are veteran overseas workers for 30 years. During those years Nik and his wife, Ruth, have served in the fruitful harvest fields of Eastern and Southern Africa along with their three sons. Since 1991 they have labored in countries which are predominantly defined by persecution toward those coming to faith in Jesus Christ. Following the deaths of many converts to faith in Jesus within a Muslim setting, mainly due to their relationship to foreign workers, they also experienced the death of their 16-year-old son on Easter Sunday morning due to an asthma attack in 1997. Soon after this the Ripkens began a global pilgrimage among believers in persecution to recapture a biblical missiology of witnessing and house church planting within environments of persecution and martyrdom.

To achieve this goal the Ripkens have interviewed approximately 600 believers who live in environments of persecution, totaling 72 countries to date. These believers have courageously shared with the Ripkens how to thrive in persecution, more than just survive. They represent what victorious living in Christ entails, echoing the biblical account itself. Sitting at the feet and learning from believers in persecution has resulted in the writing and publishing of many articles and books related to faith in persecution. Nik Ripken Ministries also offer a 3 to 5 day workshop for churches, seminaries, Bible colleges, and especially for those living and making Christ known in the midst of persecution. 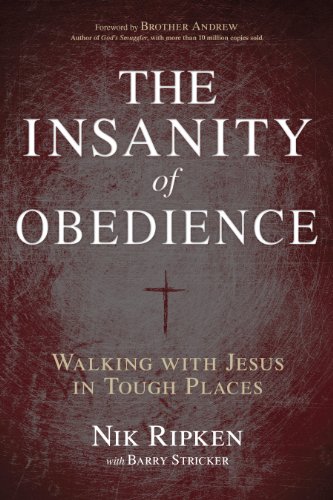 The Insanity of Obedience: Walking with Jesus in Tough Places 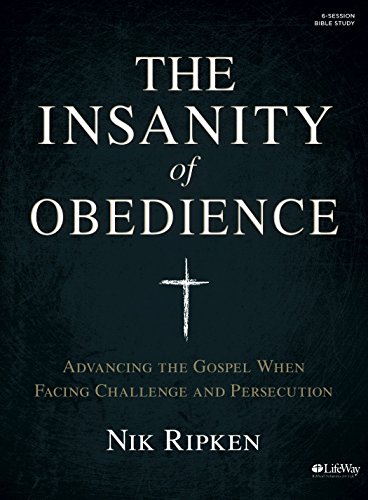 The Insanity of Obedience - Bible Study Book: Advancing the Gospel When Facing Challenge and Persecution

...“as long as she was a follower of Jesus, she would never be allowed to touch her children again.”… https://t.co/R5WpVMySrd

Our latest episode takes us back to a Somali refugee camp. https://t.co/mG63Co9kYm