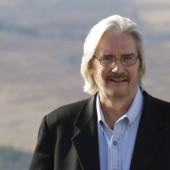 Leonard Sweet is a scholar of USAmerican culture; a semiotician who “sees things the rest of us do not see, and dreams possibilities that are beyond most of our imagining”; a preacher; and a bestselling author who communicates the gospel with a signature bridging of the worlds of faith, academe, and popular culture.

His popular podcast, “Napkin Scribbles,” is widely quoted, and his weekly sermon contributions to sermons.com have made that site the top preaching resource for pastors in North America. For nine years, Len and his wife wrote the entire content for the weekly preaching resource Homiletics.

In 2005, Len introduced wikiletics.com, the first open-source preaching resource on the Web. Len’s microblogs on Twitter and Facebook are rated as two of the more influential social media sites in the world. You can find some of Len’s talks on his YouTube channel.

In 1995, as founder and president of SpiritVenture Ministries (SVM), Len launched Sweet’s SoulCafé, a spirituality newsletter later purchased by Broadman & Holman Publishing. Len is a popular and highly sought-after speaker throughout North America and around the world. Over the past few years, he has spoken in Taiwan, Hong Kong, Australia, New Zealand, Brazil, England, Wales, South Africa, South Korea, Iceland, Scotland, and most recently, China, Indonesia, and Latvia.

Currently the E. Stanley Jones Professor of Evangelism at Drew University Theological School in Madison, New Jersey (where he was vice president of academic affairs and dean from 1995–2001), and a visiting distinguished professor at George Fox University in Newberg, Oregon, Len is also president emeritus of United Theological Seminary in Dayton, Ohio (where he also served as professor of church history for eleven years).

Prior to 1985, when he was in his late twenties, Len was provost of Colgate Rochester/Bexley Hall/Crozer Divinity School in Rochester, New York. Involved in leadership positions in the United Methodist Church, Len has been chosen to speak at various jurisdictional and general conferences, as well as the 1996 World Methodist Congress in Rio de Janeiro. He also serves as a consultant to many of America’s denominational leaders and agencies. He is a member of the West Virginia Annual Conference.

Len has served a term on the council of the American Society of Church History, was an associate editor of the Journal of the American Academy of Religion for ten years, and is a member of numerous professional groups. An honors and Phi Beta Kappa graduate of the University of Richmond, he earned his master of divinity degree from Colgate Rochester Divinity School, and his Ph.D. from the University of Rochester. He has also received honorary doctorates from the University of Richmond (Virginia), Baker University (Kansas), Otterbein College (Ohio), Coe College (Iowa), and Lebanon Valley College (Pennsylvania). Len has held distinguished lectureships at various colleges, universities, and seminaries, and has presented academic papers to major professional societies. He is a frequent speaker at national and international conferences, state conventions, pastors’ schools, and retreats.

Len resides on Orcas Island off the coast of Washington State.

Will there be a global lingua franca for the future? There already is one, a language that needs no translator or t… https://t.co/41cB0fDXDy

Lord, let not the church be the place where good ideas come to die. Make creativity the church's way forward, not c… https://t.co/EWGAlL0TR9 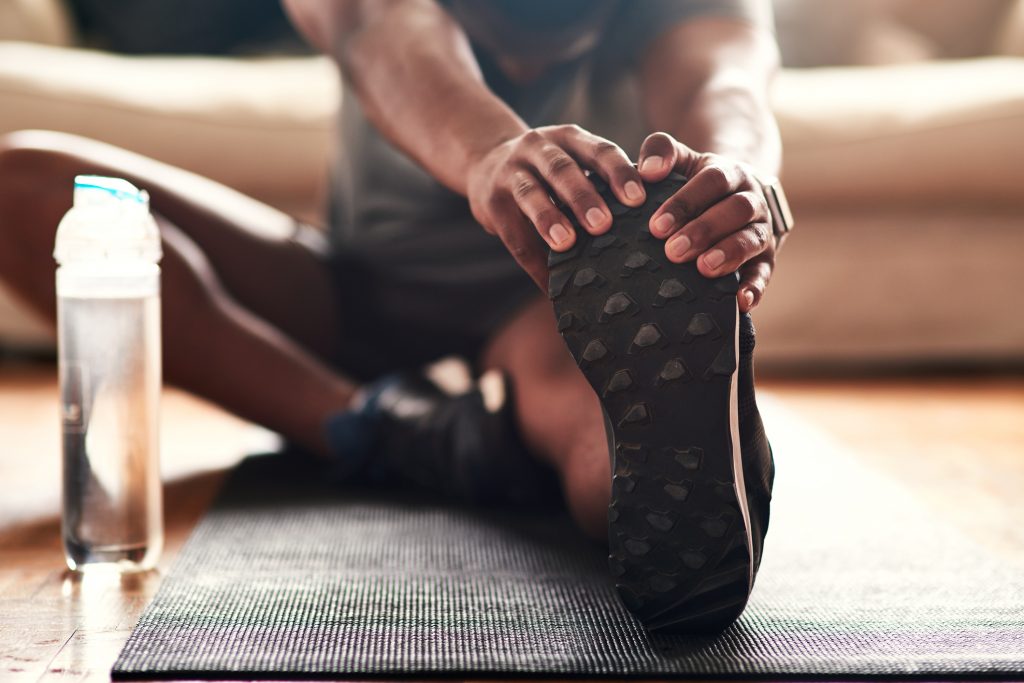 Do you ever feel selfish taking time for yourself? While self-care can lead to laziness and self-indulgence, it can also help you recover and heal. Susie Larson explains. 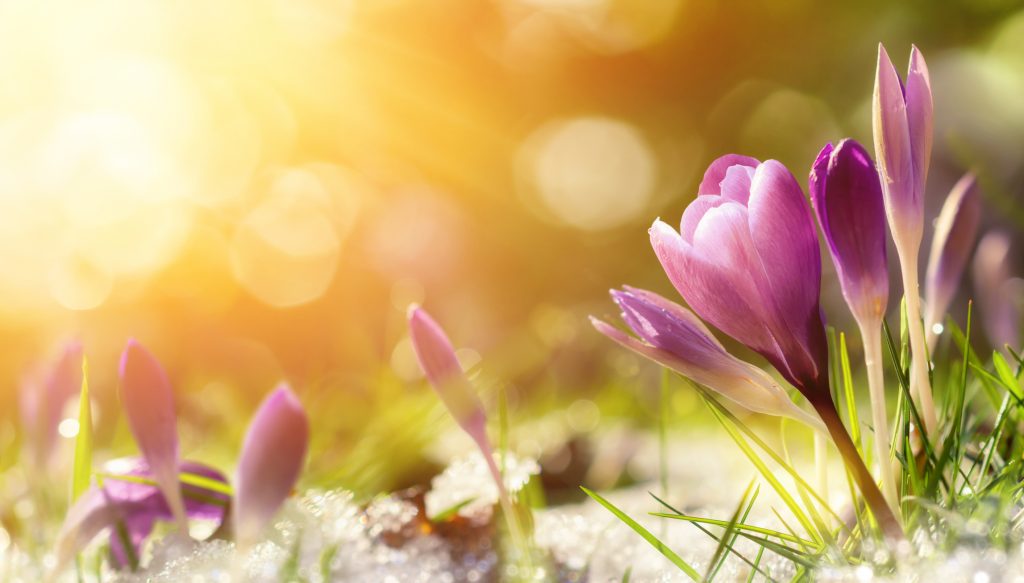 Life on Earth can be hard, but the Goodness of God is here and within your reach. John Eldredge helps us understand the realities of Heaven on Earth. 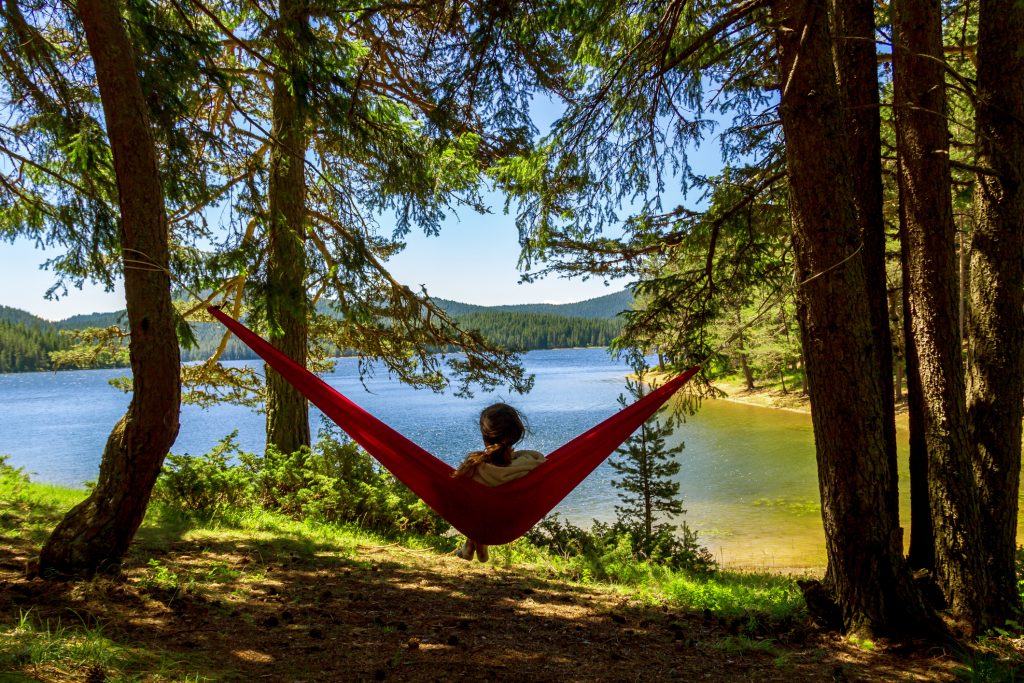 What kind of tired are you?

Most of us are tired. But when sleeping in on the weekend doesn't seem to help, it's time to consider what is draining your energy - and how to get it back.