Philosopher and theologian Kenneth Richard Samples has a great passion to help people understand the reasonableness and relevance of Christianity’s truth claims. Through his writing and speaking as senior research scholar at Reasons to Believe (RTB), he encourages believers to develop a logically defensible faith and challenges skeptics to engage Christianity at a philosophical worldview level.

An intellectual even at a young age, Kenneth’s journey to faith in Christ began in earnest during his teenage years as he wrestled with a deep sense of longing and restlessness. His older brother’s suicide spurred his efforts to seek answers to life’s “big questions.” Eventually, he began reading the Bible and attending church, but it was his sister’s gift of Mere Christianity by C. S. Lewis that helped Kenneth to truly understand the Christian Gospel and to accept Jesus Christ as Lord and Savior. From then on, he pursued an intellectually satisfying and deeply personal faith.

Today, Kenneth focuses on demonstrating the unique compatibility of Christianity’s great doctrinal truths with reason and logic. He is the author of several books, including God Among Sages, Christian Endgame, 7 Truths That Changed the World, A World of Difference, and Without a Doubt. He leads RTB’s Straight Thinking podcast and also writes Reflections, a weekly blog dedicated to exploring the Christian worldview. Kenneth has spoken at universities and churches around the world on such topics as religion and worldview, the identity of Jesus, and Christian apologetics. He also makes frequent guest appearances on radio programs such as The Frank Sontag Show, Issues Etc., and Stand to Reason, lectures as an adjunct professor at Biola University, and teaches adult classes at Christ Reformed Church in Southern California.

An avid student of American history, Kenneth earned a BA in social science with an emphasis in history and philosophy from Concordia University and an MA in theological studies from Talbot School of Theology. Prior to joining RTB in 1997, Kenneth worked for seven years as senior research consultant and correspondence editor at Christian Research Institute, where he regularly cohosted The Bible Answer Man, a popular call-in radio program founded by renowned apologist Dr. Walter Martin. In addition, Kenneth’s articles have been published in Christianity Today, Christian Research Journal, and Facts for Faith, and he holds memberships in the Evangelical Philosophical Society, the Evangelical Theological Society, and the International Society of Christian Apologetics.

Kenneth lives in Southern California with his wife, Joan. They have three children. 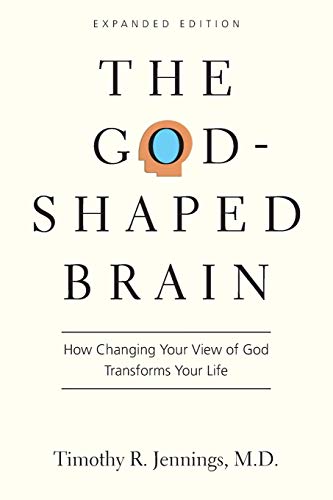 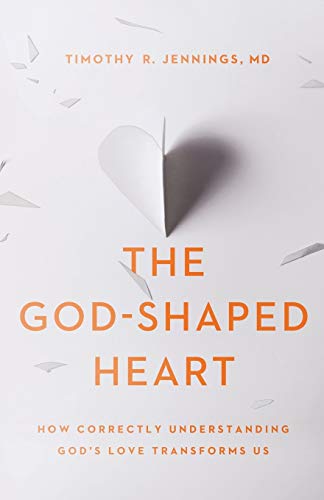 RT @RTB_HRoss: Here are 3 Hubble Space Telescope images of the Lagoon Nebula, the 2nd brightest nebula in the sky. The 1st shows the enti…

RT @RTB_official: "Ecclesiastes 9:5 seems to say that dead humans are not conscious at all. How would you respond?" . . . #reasonstobelieve…