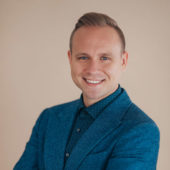 Jeremiah Johnston is known for his unique communication skills and his infectious love for people. Pastors, in unison, have remarked regarding the timely effectiveness of his ministry in their churches often drawing record attendance due to his compelling content and fresh presentation. Each weekend on The Jeremiah Johnston Show, he answers your most difficult questions, equipping you with solutions to both complicated and every-day challenges.

Johnston is a contributor for Fox News, ministers internationally, is President of Christian Thinkers Society, a Resident Institute at Houston Baptist University (in the top ten most ethnically diverse campuses in North America) where he also serves as Professor of Early Christianity. Jeremiah’s passion is working with local churches and pastors in equipping Christians to give intellectually informed accounts of what they believe.

Jeremiah has distinguished himself speaking in churches of all denominations, and authored articles in both popular magazines, and scholarly books, journals and media programs. As a theologian, who has the unique ability to connect with people of all ages, and a culture expert, he has been interviewed numerous times and contributed articles across a spectrum of national shows, including: Fox News, CBS This Morning, Vanity Fair, Premier Christianity Magazine & Premier radio, RELEVANT Magazine, DECISION Magazine, The Christian Post, Moody Radio Network, Salem Radio Network, numerous network affiliate television stations, and is repeatedly quoted in USA Today and their associated Faith and Reason blog.

As a New Testament scholar, Johnston has published with Oxford University Press, E. J. Brill, Bloomsbury T & T Clark, Macmillan, and Mohr Siebeck. He completed his doctoral residency in Oxford in collaboration with Oxford Centre for Missions Studies and received his Ph.D. from Middlesex University (UK). He also earned advanced degrees in theology from Acadia University and Midwestern Baptist Theological Seminary. Jeremiah is married to Audrey, and they are parents to five children— including triplet boys! 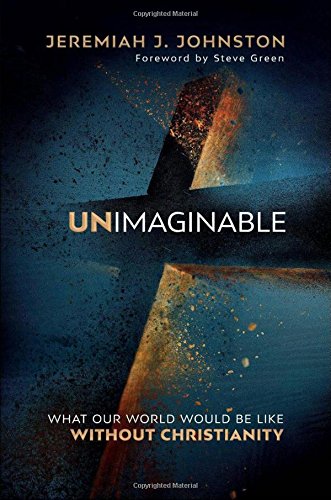 Unimaginable: What Our World Would Be Like Without Christianity 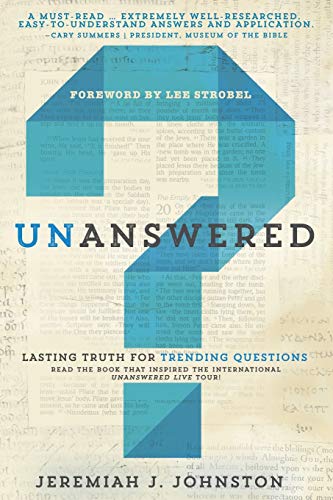 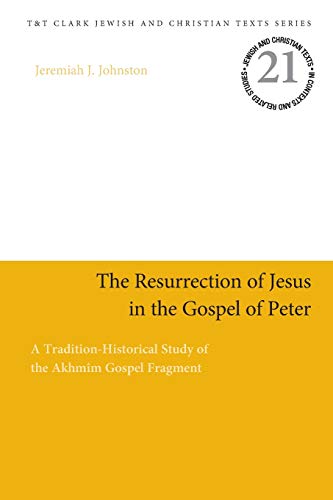 The Resurrection of Jesus in the Gospel of Peter: A Tradition-Historical Study of the Akhmîm Gospel Fragment (Jewish and Christian Texts) 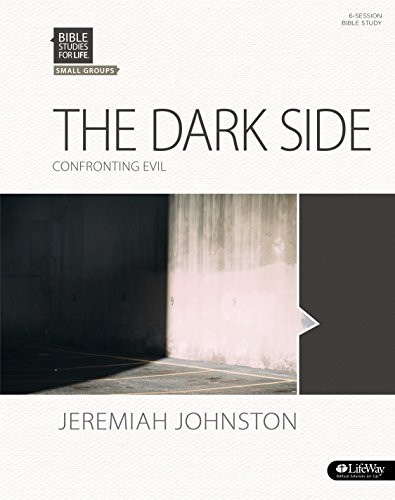 Bible Studies for Life: The Dark Side - Bible Study Book