Jeremy Camp shares the heart of “I Still Believe”

With a standout cast and a beautifully written and produced script, the soon to be released feature film I Still Believe is set to make a tremendous impact.

The major motion picture traces the heartwarming love story of a collegiate Jeremy Camp & his first wife Melissa – taking us on a journey to joy, a stunning diagnosis, the deep and tragic loss of Melissa, and Jeremy finding the strength and hope to rediscover his purpose. Jeremy himself says he’s deeply grateful the story is being told – and that it’s being told as well as he could have possibly hoped it would be.

“I think that’s the key. I Can Only Imagine really helped bolster that, and this movie is receiving the benefits of that. You have Lionsgate – a major motion picture studio in Hollywood – so behind this. And they are putting everything into it. I think, for me, it’s amazing because my heart is to reach the lost. And the fact that, here people that probably will never step foot in a church – for the course of this movie – they’re going to hear about Jesus. They’re going to see He is the hope. He’s the answer, and He’s the way. For me, that’s the most exciting thing.”

Taking in the film is a deeply emotional experience – many moments generate laughter and many bring tears – but what does Jeremy hope cuts through? What does he hope viewers leave having experienced?

“You know, we are going to experience trials and tribulations in this world. I mean, Jesus even said, ‘I say these things not that you’ll have peace in this world. You’ll have trials of many kinds, but take heart! I have overcome the world!'”

“I’m hoping this will convey that what got me through this battle, this hardship, and this trial was Jesus. Running to Him got me through it – even though I had my wrestles, my battles. But when I finally surrendered to Him, and said – no matter what – I still trust. I still believe. I think that’s when things started changing, and I hope that is portrayed. We’re all going to face hardships, but Jesus is the answer. Jesus is the peace. He’s the hope. He’s everything! That’s the heart’s desire behind this.”

In a film brimming with powerful moments, one of the most extraordinary is how Jeremy finds the strength to pick up a guitar again, return to making music, and rediscover purpose and hope.

“For me, there was just a point of going, it’s okay to grapple – to battle and wrestle. But there’s a point when we have to surrender, I think I finally got to the point where God spoke to my heart to pick up the guitar.”

“He was my refuge. He was my shield, my rock, my everything. I just ran to him, and He gave me what I needed to endure and walk through this.”

Jeremy Camp is the tremendous recording artist making his way across the land this spring with MercyMe on the 20/20 tour. The major motion picture based on his life & coming to a big screen near you March 13th is called I Still Believe.

On the Road with Jeremy Camp

Also on this edition of On The Road

On the Road with Stan Guthrie 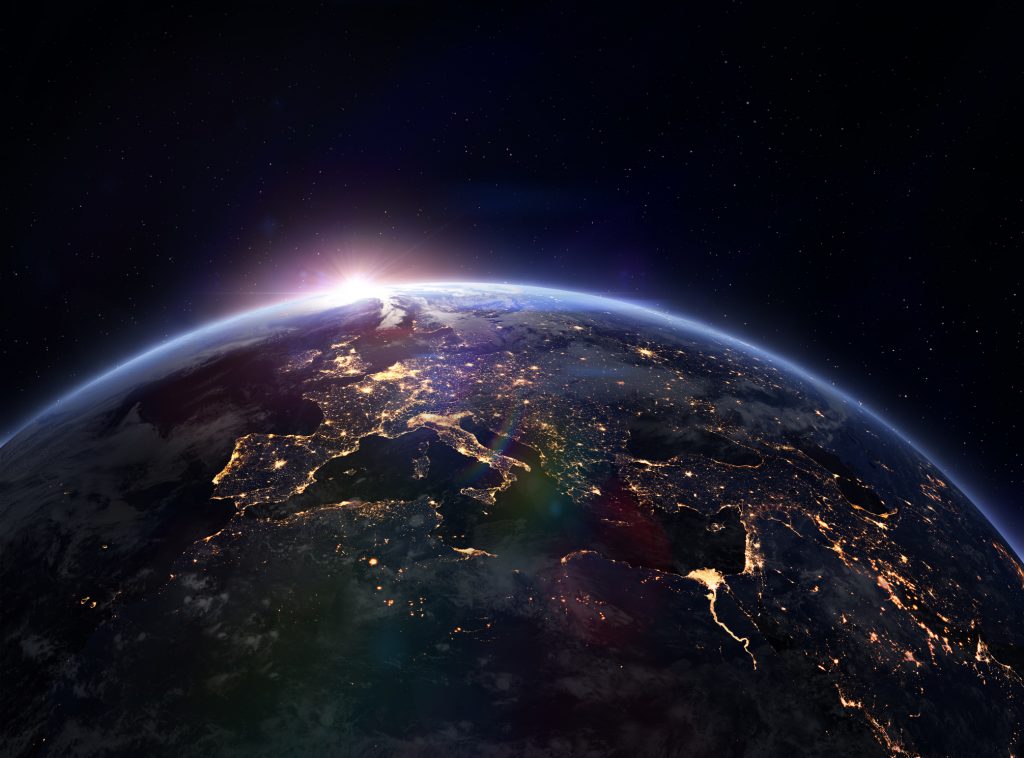 In the lives of some of America's greatest astronauts, we find unshakable faith to inspire and encourage us today. 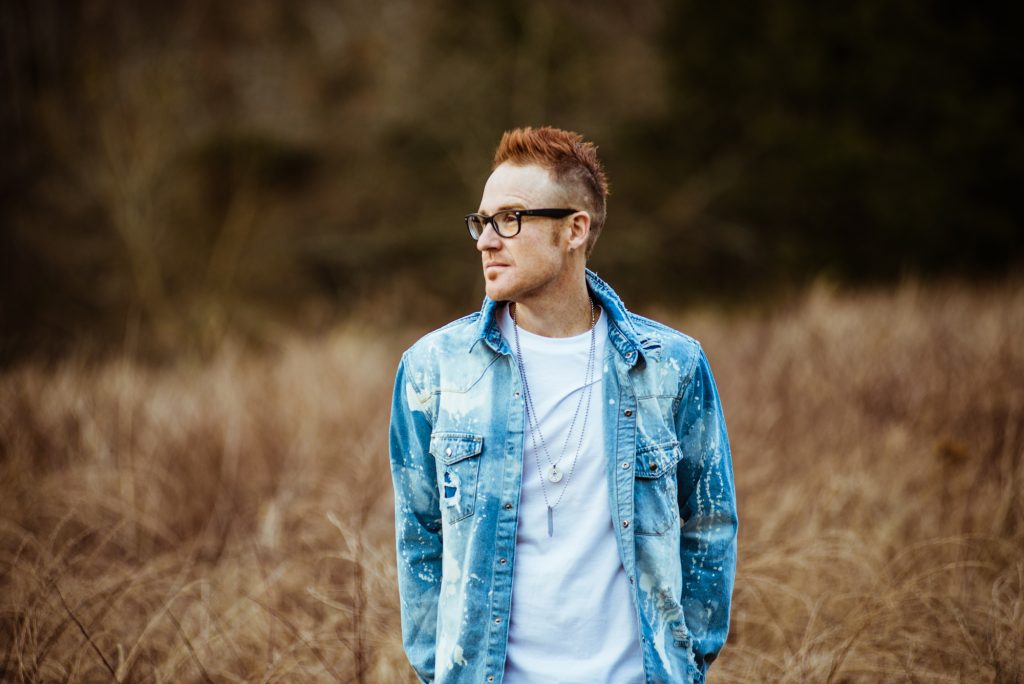 On peach trees and great faithfulness with Ryan Stevenson

The pioneering hit-maker traces an extended season on the outside looking in at his dreams, but how he sees now it was a time full of purpose and hope. 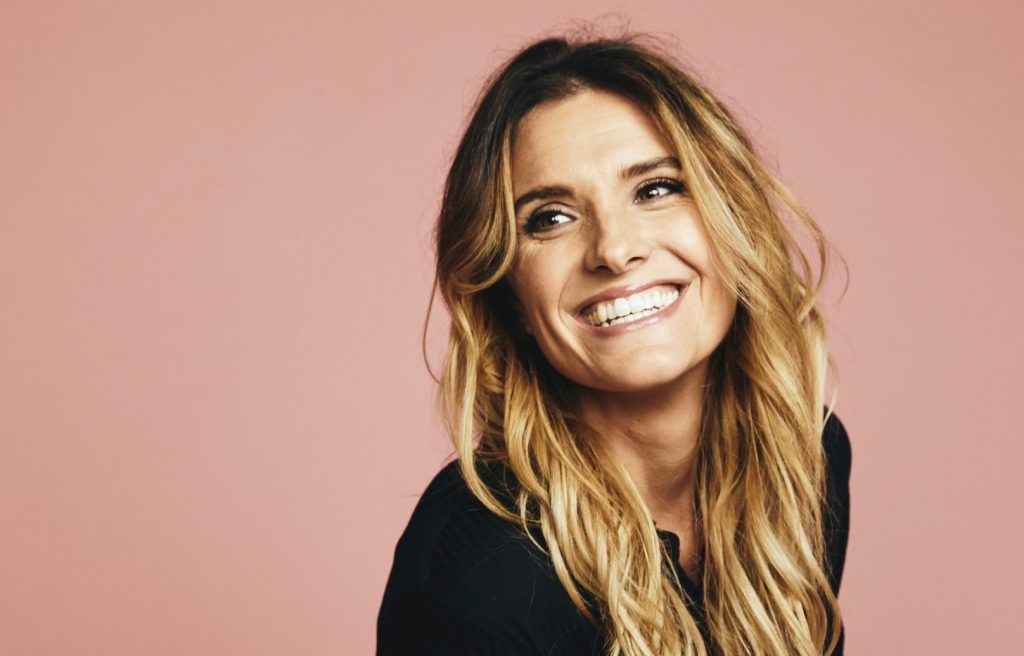 The powerful moment behind the return of Rebecca St. James

One of the most treasured artists in CCM history shares the incredible moment that rekindled a comeback. 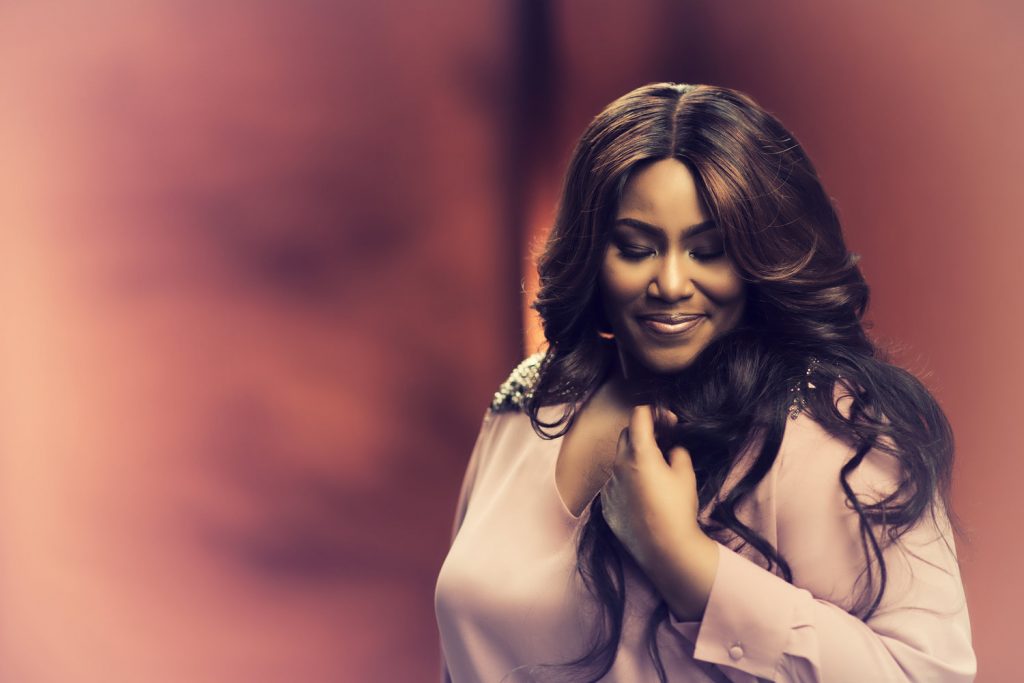